If you thought working out of home was tough, wait till you get back to work.

This is how it starts.

Business Standard reports that the sales of top automakers in the country fell by 64 percent in March 2020, primarily due to the lockdown initiated to prevent the spread of Covid-19. The sales of Maruti Suzuki, India’s top car maker, fell by 47 percent during the course of March. Other automakers did worse.

With the lockdown continuing until April 14, April’s auto-sales numbers aren’t going to be much different from that of March. In fact, they might be worse.

Of course, no automobile company makes everything on its own. Hence, a slowdown in car sales also means a slowdown in business for companies that make tyres, steel, car-steering, and a whole host of other things. This is how the slowdown will move down the value chain. Also, steel companies may have to temporarily shut operations because they will eventually run out of space to continue storing steel. Other industries are going to face similar problems.

With industrial activity slowing down, power consumption by businesses will come down as well. The power consumption in March fell by 9.24 percent. This is worrying, primarily because industrial users in many parts of the country subsidise the domestic users. With industrial users not consuming as much power as they normally do, the power distribution companies/state electricity boards will end up making losses on the power they distribute.

The lesson here being that any economy doesn’t operate in isolation.

In fact, the government has already given the power distribution companies a moratorium of three months when it comes to making payments to power generating companies. Of course, a moratorium will only postpone the problem and not solve it.

There is one school of thought that the lockdown will just push everything back by a few weeks. And once it ends, people will start living a normal life and most things, including consumption, will be back to normal. This kind of talk works on business news channels in particular and the business press in general, given that they run advertising-dependent business models and like to portray that all is going to be well soon. But anyone who indulges in such talk currently is being naively optimistic at best.

Why do I say that? In order to tackle the negative economic impact of the fallout of the fear of the Covid-19 spreading, companies have already started cutting salaries of their employees. A good example of this is companies operating in the airline sector. New job offers have been put on hold, or joining dates have been postponed. Some companies have started making plans to fire their employees. Some already have. LinkedIn is full of posts from people whose job offers have been cancelled.

Of course, the evidence for this right now is, at best, anecdotal, but it will become more and more mainstream in the days to come. As more people get fired, banks will see an uptick in default of all kinds of retail loans, from home loans to vehicle loans to personal loans to credit card outstandings.

In this environment, there will be a great fear of getting fired from a job. And in such a scenario, most people will only buy things which are important for everyday use, or what economists refer to as non-discretionary consumption. When there is a fear that jobs are on the line, people stay away from buying stuff like mobile phones, washing machines, TVs, two-wheelers, cars, homes, tractors, etc.

It is worth remembering here that even before Covid-19 struck, the sales of many discretionary items had been falling for close to a year. The point being, discretionary spending had already taken a backseat when it came to the Indian consumer and things will now only become worse hereon. To put it in simple English, automobile sales aren’t going to revive in May 2020.

When it comes to new home sales, they were already down in the dumps, and things are going to get worse on this front. This basically means that informal jobs related to the construction industry are going to take a big beating. Around 85 percent of India’s casual jobs are in the construction and the agriculture sectors, where many people get paid on a daily basis. Their troubles might just be getting started. Pretty soon, you’ll hear loud demands from real estate lobbies asking the government to bailout the sector.

Also, even if the lockdown ends on April 14, people aren’t suddenly going to start going on holidays. This means that the hotel, tourism and the airline sectors will continue to see low business. Of course, in the immediate period after April 14, airlines might see an uptick for some time. The point being that a lot of consumer demand, instead of being postponed, is simply going to be destroyed.

There are other factors which will impact consumption as well. Many workers in the informal sector will end up not making money for a period of one month at the minimum. In this scenario, even those who get back to work are likely to spend less and save more for some time.

The government’s going to feel a lot of pain as well. As economic activity slows down, the tax collections will slow down. Also, in the 2020-21 Budget, the government had hoped to earn Rs 2,10,000 crore from disinvesting its share in public sector entities. It had also hoped to sell Air India. In an environment like the current one, where the business of airlines is going to take a big beating, who is going to buy Air India?

Of course, all this will lead to the overall economic activity slowing down big time or even perhaps contracting in the period of April to June 2020. This is something that has never happened since the late 1990s, when the quarterly gross domestic product (GDP) data was first published.

To cut a long story short, tough times lie ahead of us. If you thought working out of home was tough, wait till you get back to work. 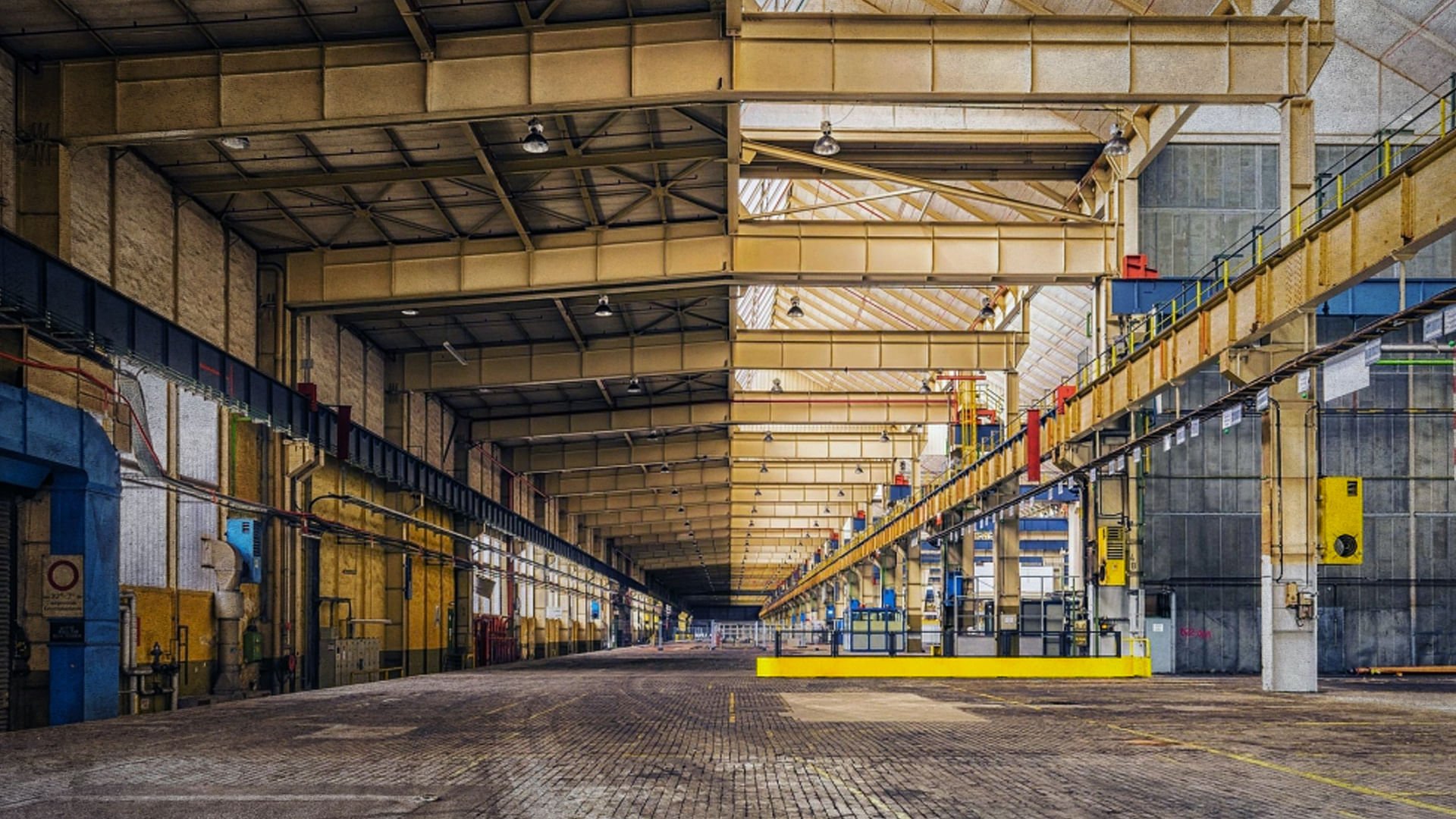