An RTI revealed that the ministry had issued two such notices and got responses from approximately 2,000 publishers.

The information and broadcasting ministry issued two notices to digital publishers asking them to “furnish their details” under the new IT rules, despite two high court orders staying certain sub-rules of the IT rules.

This was revealed by the Internet Freedom Foundation through the contents of an RTI it had filed on January 3. The ministry admitted it had issued two notices on May 26 and September 9 last year, and that it had received responses from “over 2,000” publishers.

Importantly, in August last year, the Bombay High Court stayed sub-rules (1) and (3) of Rule 9 of the IT rules, which pertain to a code of ethics and three-tier grievance mechanism. The Madras High Court stayed the same sub-rules the following month as an act of “abundant caution”.

The Internet Freedom Foundation pointed out that the ministry had “ignored these judgements of constitutional courts” and issued its notice anyway. The organisation asked the ministry “what legal authority enabled it to issue this notice”, but was ignored.

“Some of our requests for information were denied, refused or flat out ignored, such as our question regarding how many publishers furnished their information after the Bombay High Court’s order,” the foundation said in its statement. “Other than this, we also sought a list of publishers to whom these notices were issued, and a list of publishers who responded to this notice with their details. Not only were reasons not provided for MIB’s refusal to provide these lists, but the MIB did not even explicitly refuse to provide these lists – the MIB simply ignored those parts of our questions!”

In December, the Madras High Court had also restrained the central government from taking any coercive action against digital media platforms, after a petitioner alleged that the union government was initiating penal action as per the provisions of the rules. 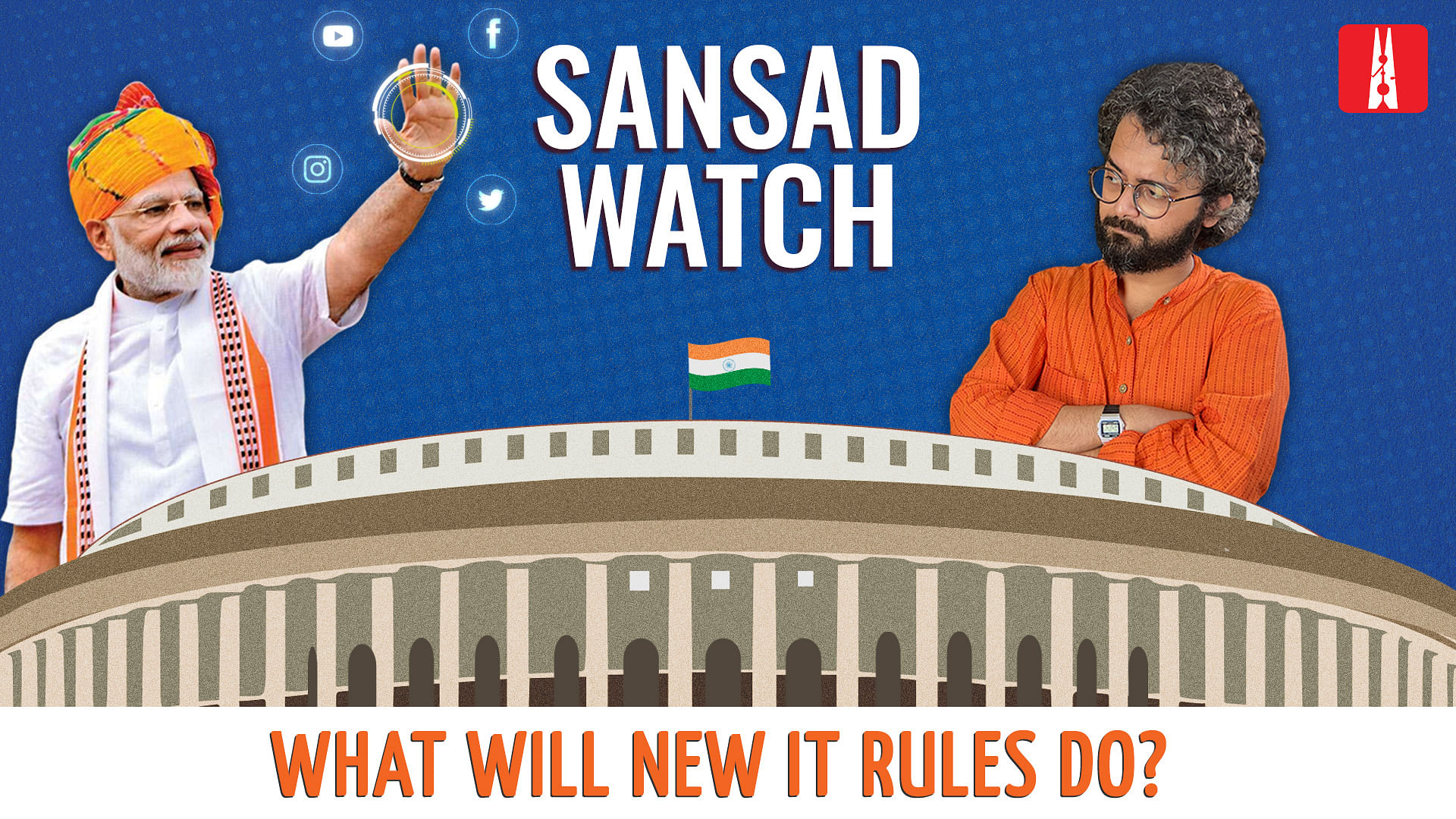