Will Hathras rape case cast a shadow on election in district?

As ‘safety’ emerges as a BJP poll plank, Newslaundry visits Hathras to find what voters think about law and order, development issues.

“We voted for the BJP in 2017 (Uttar Pradesh elections) and 2019 (Lok Sabha elections) because it seemed to be a nationalist party...we have no problem with (PM Narendra) Modi-ji; our displeasure is with (CM) Yogi Adityanath because injustice was done to our sister in his regime,” said Ravi Kumar Valmiki, in a reference to the 2020 Hathras rape case where a Dalit minor was allegedly cremated in the night against her family’s wishes after she died in hospital.

Kumar, a 36-year-old sweeper, lives 7 km away from the girl’s residence in Mohalla Karr next to the Hathras railway station.

While the opposition parties are training guns on the BJP over law and order issues in the state, “peace” and “safety” have emerged as major themes of the governing BJP’s campaign ahead of the assembly polls.

Newslaundry spoke to residents of Dalit neighbourhoods and other sections in constituencies in Hathras district to gauge if the 2020 case will impact the elections.

The district has three assembly seats﹘Hathras (SC), Sadabad and Sikandra Rao. Of these, Dalit vote plays a decisive role in Hathras and Sikandra Rao. In the 2017 elections, BSP’s Ramveer Upadhyay wrested the Sadabad seat while the BJP won the remaining two. Upadhyay is now in the fray on a BJP ticket.

In this poll season, the opposition alliance of SP and RLD is raising the 2020 incident to point to deteriorating law and order situation while BJP leaders appear tight-lipped. Mathura MLA and UP minister Chaudhary Laxminarayan Singh, who recently said that women could not step out with jewellery before the Yogi government came to power, tried to leave a Newslaundry interview when questioned on the Hathras and Unnao cases. Baby Rani Maurya, BJP’s Dalit face and Agra Dehat candidate, also quit a Newslaundry interview on the question of Hathras.

In Hathras district, where Jatavs form the largest population among the Dalits, the 2020 case continues to haunt many, according to Kumar. “She was cremated by the police…all members of the Valmiki community who live nearby had gone there. The police thrashed everyone; I was also hit,” he said, surrounded by open drains, women seated around them. “A case was registered against our people and they were put in jail. They were lathicharged. Even today, they are fighting cases. All this has pained us a lot…whatever happened to us was wrong...except a few staunch supporters of the BJP, all of us will vote for (SP leader) Akhilesh Yadav.”

In Mohalla Karr with 1,200 Valmiki voters, 57-year-old Raju Valmiki also pointed to the 2020 case. “People from this place used to vote for the BJP en masse, but now things have changed. There is resentment among the people and BJP will have to bear the brunt of it.”

For some, it is not just the 2020 case, but an issue of empowerment.

“If you do not earn, how will you eat? We don’t even have the right to speak. I work as an electrician. It is still fine in the city, but when I go to work in the village, people ask me to leave my shoes outside. How can an electrician work without shoes? It can be dangerous,” said 22-year-old Sunny Kumar in Bhoora Ka Nagla, inhabited by a large section of the Jatav community. “We are the voters of Behenji (BSP chief Mayawati)...she had also come to our village.”

For others in the village, the election issue is employment. “I have a B Sc degree. I am not getting a job and hence I work as a carpenter. You see here how many boys are roaming around. We are daily wagers and work is now suspended,” said Amar Kumar. He said there was “resentment” over the Hathras case but it is a “matter of honour” and not an election issue. “Had the victim been from the upper caste, they (authorities) would not have behaved like this.”

For Amar Kumar, the main issue is employment.

In the Jatav-dominated Tamanagarhi village nearby, in Hathras constituency, Kuldeep Singh, a lawyer, said, “This (2020) incident is like a blot on Hathras. In 2017, we voted for the BJP as we thought things would change, but we were further harassed. No one in the administration listens to us. On the contrary, if someone goes with a complaint, they are intimidated and threatened.”

Kuldip Singh (far right) says that the Hathras incident was a blot on the district.

Newslaundry also visited the Hathras victim’s village, where most upper castes appear to back the Yogi Adityanath government. Raghuveer Singh, 76, said, “If they (minor’s family) had married the girl, they would have had to spend money...that money is also saved and they also got a lot of money from the government. What should we be sad about? We will form Yogi’s government...Yogi Adityanath belongs to our community.”

Asked about the minor’s cremation, Singh said, “If the police had not done so, there would have been no Rajput left here. Valmikis from the neighbourhood had come to this village. What the administration did was absolutely correct.”

Pankaj Chaudhary, son of two-time Hathras BSP MLA Gendalal Chaudhary and member of the district panchayat, said, “Upper caste people have already forgotten about it (the 2020 case). It didn't matter to them.”

“The shame that the…incident brought to Hathras and India worldwide was not because of the gangrape…It was the administrative action that brought disrepute. It is for the judiciary to decide who is guilty...But had there been a BSP government in power, this wouldn’t have happened.”

It is not Delhi that people will come on streets without knowing Nirbhaya's caste, says Pankaj Chaudhary.

However, the uncle of the victim in Hathras disagreed. “We don’t even have a proper house. We got a gas connection but it is now over. We cook on the stove. Yes, the government provides ration, but is that enough? We haven’t got any benefit from the government.”

Several vendors in Hathras claimed the 2020 case is only a big issue for Dalit communities. “It is not Delhi that people will come out on the streets without knowing Nirbhaya’s caste. This is UP,” said Pankaj Chaudhary. 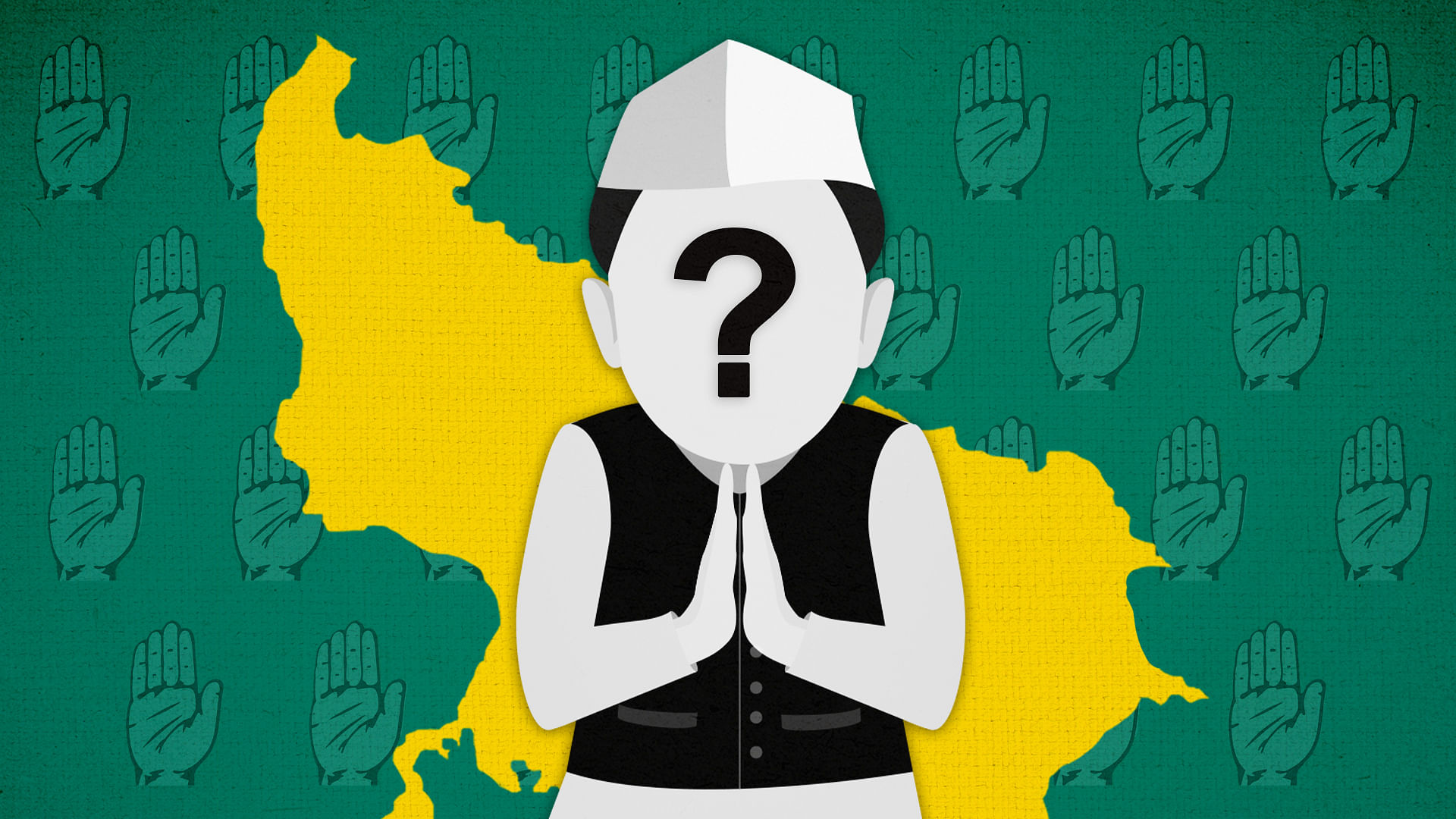 Why isn’t the Congress nominating a chief ministerial face in Uttar Pradesh?