Key findings from the report on caste representation in media, prepared by Newslaundry and Oxfam India and released at The Media Rumble 2022.

In 2019, there were zero journalists from SC or ST backgrounds in leadership positions in India’s mainstream media newsrooms, spanning print, broadcast and digital.

This is one of the findings of Who Tells Our Stories Matters: Representation of Marginalised Caste Groups in Indian Media. A joint effort by Newslaundry and Oxfam India, this annual report since 2019 has scrutinised caste representation in Indian newsrooms. The research was conducted between April 2021 and March 2022.

The data for 2022 spells out how little things have changed since the first instalment of this report. In 2019, nearly 88 percent of journalists in the India media were from the general category – that now stands at 86 percent.

The report analysed seven English and seven Hindi newspapers. Less than five percent of reports analysed in both English and Hindi were written by people from SC or ST backgrounds, and only 10 percent by those from OBC backgrounds.

Bylines in these newspapers reflected the leadership.

“Almost all English newspapers had over 60% representation of general category journalists except the Hindu and the Indian Express,” the report said. “The Indian Express fared better in comparison to other newspapers in terms of composition of journalists belonging to different categories.” Journalists from the OBC category constituted 12 percent of bylines across newspapers; SC journalists less than four percent.

This dominance was intact among panellists invited to participate in debates. General category panellists were preferred for other discussions on business, economy and international affairs. Panellists from OBC categories were invited predominantly to discuss issues related to religious identity, communal politics, and caste and tribal issues.

Even then, only five percent of panellists discussing caste and tribal issues were from marginalised communities.

What about the number of discussions on caste issues?

NDTV had the highest number of Hindi debates on caste and tribal issues, but it was still a woefully low 3.6 percent of its total debates. English debates on caste issues fared equally poorly, with India Today having the most at 2.6 percent. In contrast, 13 percent of India Today’s debates in English were on religious and communal issues.

Overall, over 55 percent of writers in digital media were from the general category, and less than five percent from SC or ST communities.

If the situation hasn’t changed in four years, how can it change four years in the future?

Based on interviews with marginalised communities, the report said a “mere change in leadership position will not address the issue. Representation should be ensured at all levels to bring about a democratic transformation.” It also suggested organisations bring out annual diversity reports to make media houses “more accountable” and conduct “uniform and transparent” recruitment processes.

On a larger level, it suggested introducing “affirmative policies in the news industry for marginalised groups as done by the Indian government” and constituting a body to oversee diversity in newsrooms. 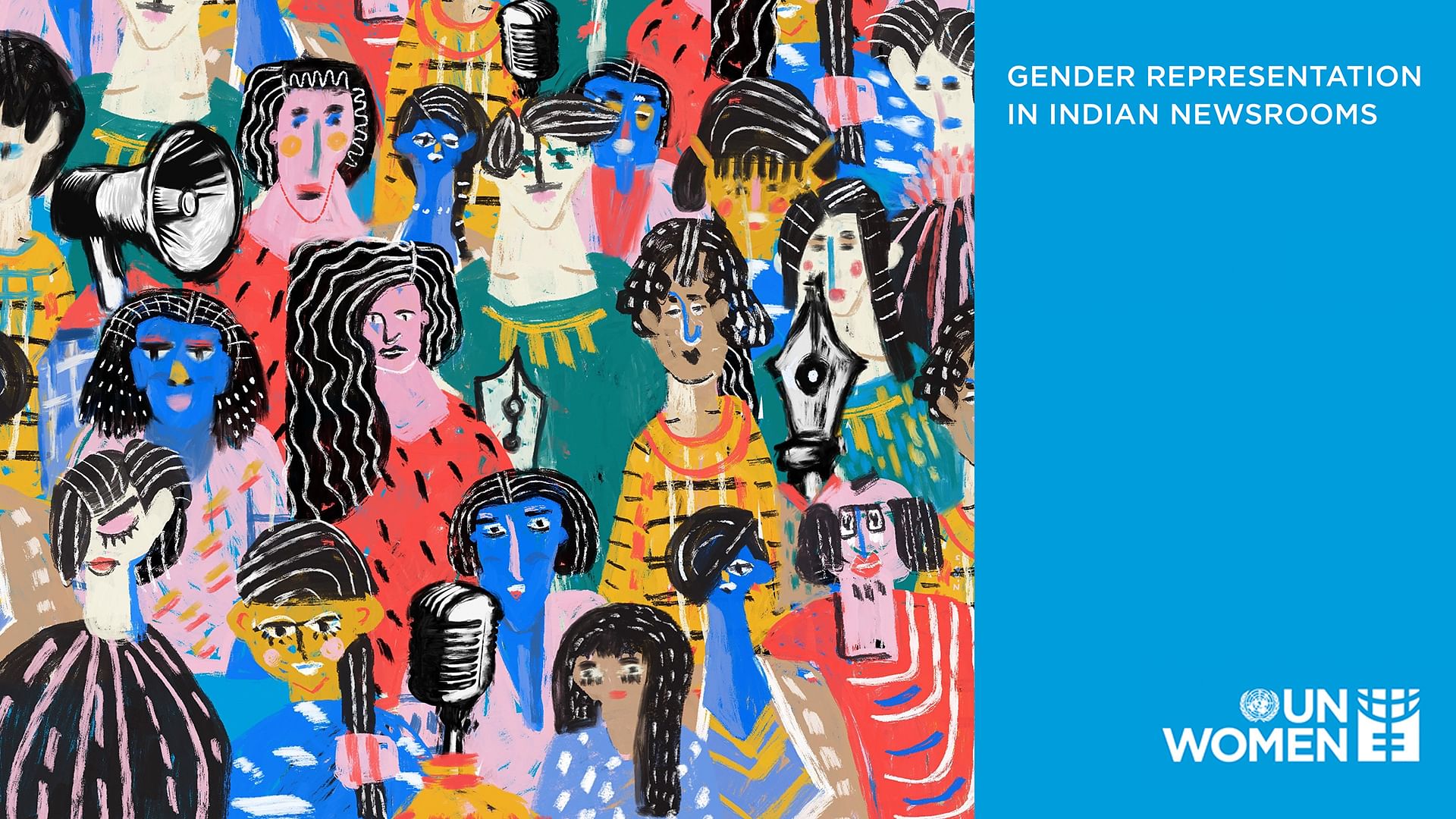