In the world’s fight against coronavirus, female leaders show the way

Germany, Denmark, New Zealand and Taiwan show that elected leaders can operate effectively without the twin crutches of disinformation and demonisation.

Germany’s deaths per million figure because of the novel coronavirus stands at 33, the lowest among the Big Four that is the United Kingdom, France, Italy and Germany. It also has higher tests per million figures than these European nations — more than 15,000, according to this global tracker.

A New York Times report last week explained that Germany’s relative success in fighting the pandemic is driven by large-scale testing, an emphasis on lab diagnosis, a “robust” healthcare system, and an alert leadership.

“Maybe our biggest strength in Germany,” a German virologist told the Times, “is the rational decision-making at the highest level of government combined with the trust the government enjoys in the population.”

On March 27, a poll by the country’s national broadcaster probed the public opinion on German chancellor Angela Merkel’s handling of the crisis: 89 percent of Germans said the government was handling it well. “The poll saw Ms Merkel strengthen her lead as the country's most important politician, and a strong seven percent rise for her center-right Union bloc after months in which it was weighed down by questions over its future leadership,” reported the Boston-based Christian Science Monitor.

Merkel — a trained physicist — is not the only female premier to have ably navigated through this historic pandemic. In Finland, New Zealand, Denmark, Norway and Taiwan, elected female leaders have meticulously hindered a crisis that has killed thousands in otherwise developed nations.

Earlier this week, Prime Minister Mette Frederiksen of Denmark announced that her government would be easing restrictions, and daycare nurseries, kindergartens and primary schools will open in the Nordic nation on April 15.

Denmark was one of the first European countries to shut its public schools and deter social gatherings through a strict set of policies. It closed its borders as early as March 14, and restaurants and cafes were asked to shut till the end of that month. A day later, on March 15, Frederiksen’s government announced an economic package that covers 75 percent of employee salaries in businesses and 90 percent for those paid by the hour.

A study by the Imperial College London university argued that Denmark avoided a three-fold death by ushering in strict and timely preventive measures. As of April 6, the country has had 5,830 cases of coronavirus infections and 203 deaths.

A report in the Washington Post on April 7 claimed that “New Zealand isn’t just flattening the curve. It’s squashing it”. It points out that the island nation was more vulnerable to the pandemic than others because of the large influx of tourists — four million every year, a little less than the country’s population.

Ardern did not take to demonising minorities or foreigners and her communication had clarity. “From the earliest stages, Ar­dern and her team have spoken in simple language: Stay home. Don’t have contact with anyone outside your household “bubble.” Be kind. We’re all in this together,” says the Washington Post report.

A poll on April 6 revealed that 88 percent of New Zealanders trusted decisions taken by Ardern’s government to tackle the coronavirus pandemic. On the metric of the government dealing successfully with “national problems”, Ardern scored 83 percent, a jump from 59 percent in a similar poll last month.

On April 9, New Zealand reported a decline in new coronavirus cases for the fourth consecutive day. So far, the country has had over 1,300 cases, with four deaths.

Taiwanese President Tsai Ing-wen has also received good press for her vigilant policies to contain novel coronavirus. An island nation like New Zealand, it too closed its borders on March 19. In fact, Taiwan began screening travelers at airports as far back as December 31 last year. Efforts at quarantine and isolation, surveillance and contact tracing began on January 20 this year, spearheaded by the brand new Central Epidemic Command Center. The country’s vice president, Chen Chien-Jen, is an influential epidemiologist, known for subduing the outbreak of severe acute respiratory syndrome (SARS) in Taiwan in 2003.

In fact, according to Reuters, the country has incentivised citizens to follow social distancing guidelines by offering noodles, goodie bags, masks, a stipend and free packages for gaming and online movies.

A report by Washington DC-based NPR quoted pediatrician Jason Wang from Stanford University, who called Taiwan a “positive deviant". "It did really well when they were not expected to do so well,” he added, saying that the country was better prepared because of the human and economic loss it witnessed during the SARS outbreak.

Taiwan, like India, also faces spells of online disinformation, especially from Chinese trolls. An article in The Diplomat identified three reasons why this disinformation campaign did not work: transparency and responsiveness from the Taiwanese government, engagements and collaborations with Taiwanese civil society and a rooted vigilance against Chinese propaganda blitz.

As of April 8, Taiwan has 385 novel coronavirus cases, with six deaths.

In India, the government has reported 6,634 active cases of the virus as of 5 pm today. 242 people have died so far, and 652 have recovered. A crowdsourced live tracker puts the total number of confirmed cases in India at 7,894 as of 6 pm today.

As India stands in the middle of a so called “make or break week,” with low reserves of protective gear and dismal testing, we can look to the elected leaders of Germany, Denmark, New Zealand and Taiwan for a crucial lesson: that nationalists can be calm, clear and reasonable too, and that they can operate effectively without the twin crutches of disinformation and demonisation. 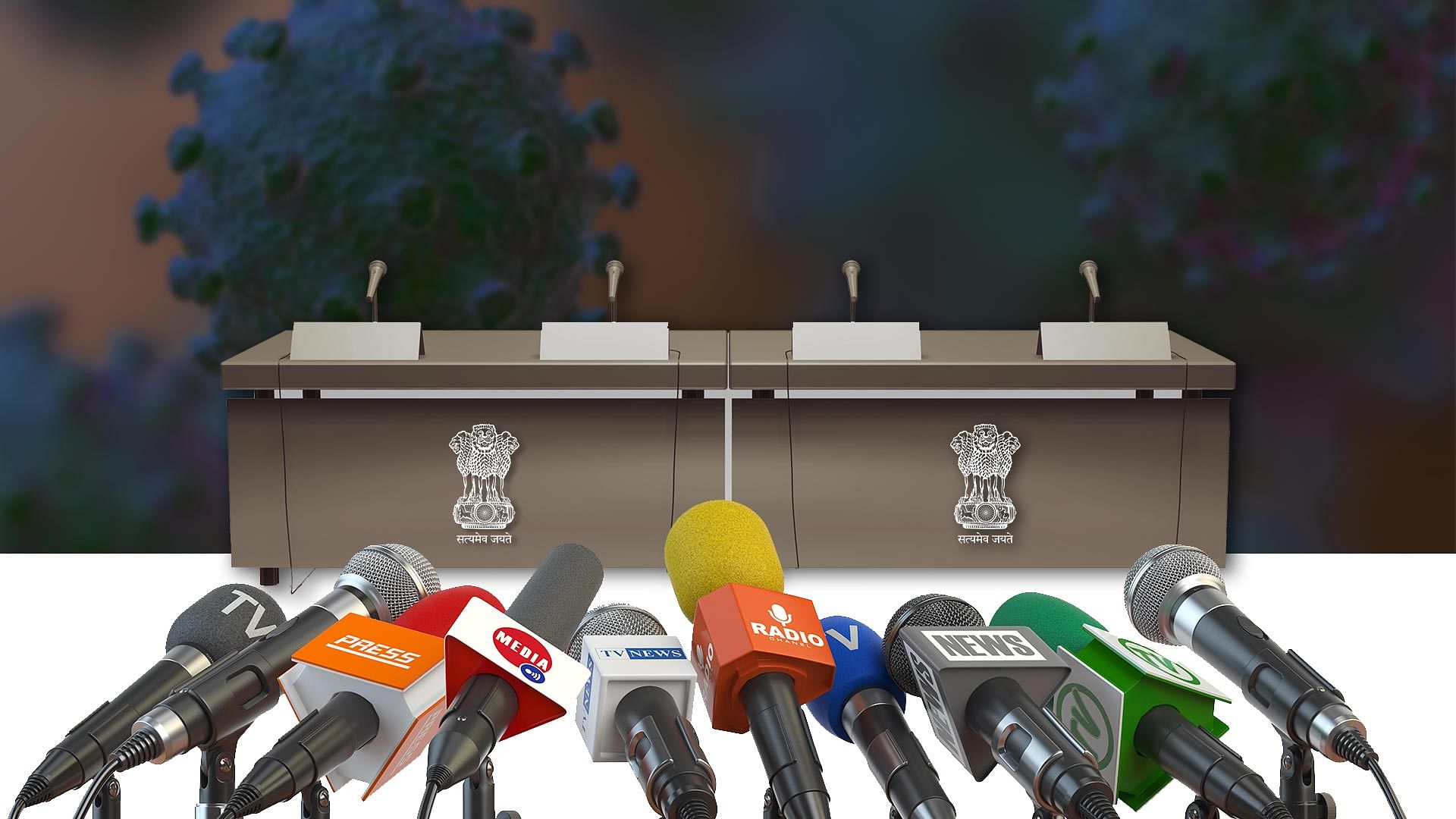