Reporting the truth and standing up to power comes at a cost. We adhere to the highest standards of free, fair and honest journalism. Police cases, FIRs, raids and lawsuits are byproducts. We are not intimidated by such actions.

While the law protects us, it can often be a long-drawn process in court with a significant cost. Much time and money is spent. What keeps us steadfast is also what keeps us independent and unafraid. You! We don’t depend on advertisers – governments or corporations. We depend on our subscribers. Our transparency is our strength, as are you. Help us fund our legal battles. 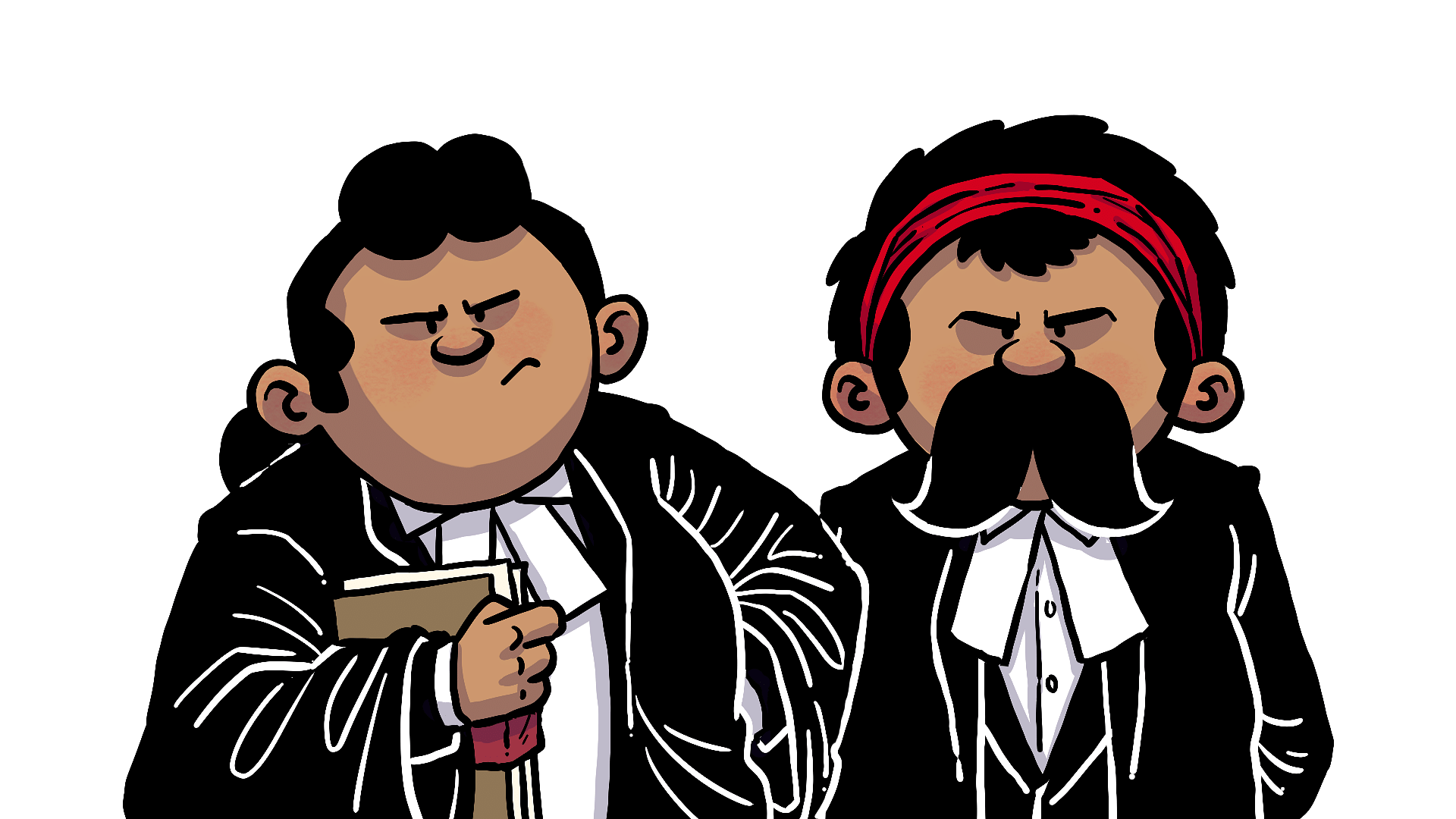 The Income Tax department wanted to pursue a criminal investigation against Newslaundry and its CEO Abhinandan Sekhri, along with Newslaundry’s chartered accountant and merchant bankers.

On November 29, 2022, a Delhi court pronounced a clear and detailed judgment denying them this pursuit. The court called the charges “bereft of merit” and said there was no criminality involved in the actions of Newslaundry and its directors.

“It is also not the case of the complainant that there was any wrong entry in the books of accounts, balance sheet and income tax return…No actus reus is attributable to the accuses no. 1,” said the court.

The TV Today Network, which runs India Today and Aaj Tak among a gamut of news channels, demanded Rs 2 crore in damages from Newslaundry for alleged copyright violation, defamation and commercial disparagement.

They moved the Delhi High Court in October 2021, seeking immediate relief by restraining us from “writing, tweeting, or publishing” anything defamatory about its channels. They also sought suspension and termination of our YouTube channel and an order for us to take down all shows in which we used their footage while critiquing the TV Today Network’s channels.

The case went for 11 hearings after which the high court reserved the judgement on whether Newslaundry could be stopped from reporting on TV Today during the pendency of the suit.

On July 29, the high court refused TV Today Network interim relief. It observed that neither the aspect of any balance of convenience nor irreparable loss was met to grant interim relief.

On July 4, 2021, the police in Shahjahanpur, Uttar Pradesh, registered an FIR against Newslaundry journalist Nidhi Suresh on the basis of a complaint by journalist Deep Srivastava. The complaint alleged defamation under sections 500 and 501 of Indian Penal Code over an unspecified tweet by Nidhi.

A few days earlier, Nidhi had reported that a woman named Ayesha Alvi was in the Delhi High Court alleging “harassment” by the media after she converted to Islam. Specifically, Alvi mentioned getting a call from an unknown person who threatened to make her conversion public unless she paid up. Nidhi wrote that she called the number and the person “identified himself as Deep Srivastava, reporter at News18.

Nidhi tweeted her report when it was published.

The Supreme Court has ruled that a criminal defamation complaint must be filed before a magistrate under Section 200 of the CrPC as the offenses under IPC 500 and 501 are non-cognizable. Yet, the Uttar Pradesh police registered the FIR without filing a complaint before a magistrate.

We will continue to pursue the matter.

The Bombay High Court on April 21 quashed the FIR filed against Newslaundry reporter Prateek Goyal by the Sakal Media Group.

The court observed that “at least prima facie the ingredients of the offence ought to be demonstrated...In the absence of ingredients of the offence being made out, even on admitting facts, the First Information Report could not have been registered” for an offence to be registered against NL Reporter Prateek Goyal. The court said, “it would be futile to allow further proceedings in such matters”.

Sakal vs Newslaundry: Prateek Goyal doesn’t have to hand over his laptop to Pune police