As people act in their self-interest, India is getting into a recession

In the Covid-19 world, there is a new breed of people out there. They want to be positive. The point is that if you are looking for only positivity in all this doom and gloom, maybe you still haven't heard the news.

The “be positive” lot feels that this blip is only temporary. After the lockdown ends on May 3, people are going to come out in herds and spend money. In that sense, the spending which hasn’t happened during the lockdown will happen once the lockdown ends. This logic is often offered during debates on WhatsApp university.

And it makes sense to some extent. I mean everyone needs a haircut. So, haircuts which have been postponed will happen once the lockdown ends. Hence, barbers and hairstylists will gain to that extent.

Similarly, the sales that restaurants have lost out on due to the lockdown are not going to happen even after the lockdown ends. In that sense, a lot of economic activity has already been destroyed. In the process, money that businesses and individuals could have earned, they haven’t.

This brings us to the main point of this piece. One of the fundamental points in economics is that at an individual level, income drives spending (or consumption as economists like to call it).

But at an aggregate societal level it is spending which drives incomes, or to put it in a simpler way, one man’s spending is another man’s income.

Let’s try and understand this in some detail. Let’s say you work for a company. The company pays you a salary. This is the main form of your income and you spend this to meet your needs in life. Hence, income drives spending at your individual level.

Nevertheless, the question to ask here is, where does the company get the money to pay your salary from? It probably makes and sells something or maybe it offers some service for which people are willing to pay.

Hence, the company makes money when other people spend, and that in turn helps it pay your salary as well as the salary of everyone else in the organisation.

Let’s take another example. Let’s say you are a shopkeeper. How do you earn money? You earn money when people come and buy things from your shop. Their spending drives your income and, in turn, the income of your employees. This income is then spent on other things and drives the incomes of other people. This is true not just about one shopkeeper but every shopkeeper.

This gets us to another fundamental point in economics – what’s good for an individual may not be good for the society as a whole. If you decide to spend less and save more, it makes perfect sense for you, given that you can access what you have saved whenever you have an emergency in the future.

As L Randall Wray writes in Modern Money Theory: “The example I always use involves Mary, who usually eats a hamburger at her local fast-food chain every day. She decides to forego one hamburger per week to accumulate savings. Of course, so long as she sticks to her plan, she will add to her savings every week. The question is this: what if everyone did the same thing as Mary – would the reduction of the consumption of hamburgers raise aggregate saving? The answer is that it will not. Why not? Because the fast-food chains will not sell as many hamburgers, they will begin to lay off workers and reduce orders for bread, meat…and so on.”

People who lose out on their jobs will have to cut down on their consumption further and this will lead to further job losses and a further fall in income. This is how the multiplier effect will work, though in the reverse direction.

How is all this linked to what is happening during the lockdown? To cut a long story short, with very little spending happening beyond what is required to live a day to day life (or what economists like to call non-discretionary spending), incomes of many businesses have taken a beating (as mentioned and explained earlier, it is spending that drives incomes at an aggregate level). Also, there is no chance of them making this income in the days to come.

With incomes taking a beating, spending will take a further beating in the months after the lockdown ends, which in turn will have a further impact on incomes and so the cycle will play out. Also, as people continue to practice social distancing, it will have an impact on many service businesses.

Some of the consequences of incomes of businesses going down will be employees being laid off, put on leave without pay (many companies have already done this), salary cuts, postponement of the dates of joining of new hires, no fresh recruitment, no increments this year, etc.

This will have a further impact on spending and in turn on incomes. Also, people who lose their jobs will automatically cut down on their consumption. The first round of firings will create a fear of losing one’s job. And that will automatically have an impact on spending. People will try and save more money for a rainy day. At an overall economic level, this will mean lower spending and hence, lower incomes.

Clearly, as people act in their self-interest, and there is nothing wrong about that, things will not work out well for the Indian economy overall. It is safe to say that the country is now staring at a recession. Recession is essentially defined as a situation where the size of the economy of the country contracts for two consecutive quarters.

With large parts of the economy shut down between April 1 and May 4, it is safe to say that the economy will contract between April and June, the first quarter of 2020-21. This will spill over into the second quarter between July and September 2020-21. The psychology of a recession is perfectly in place. 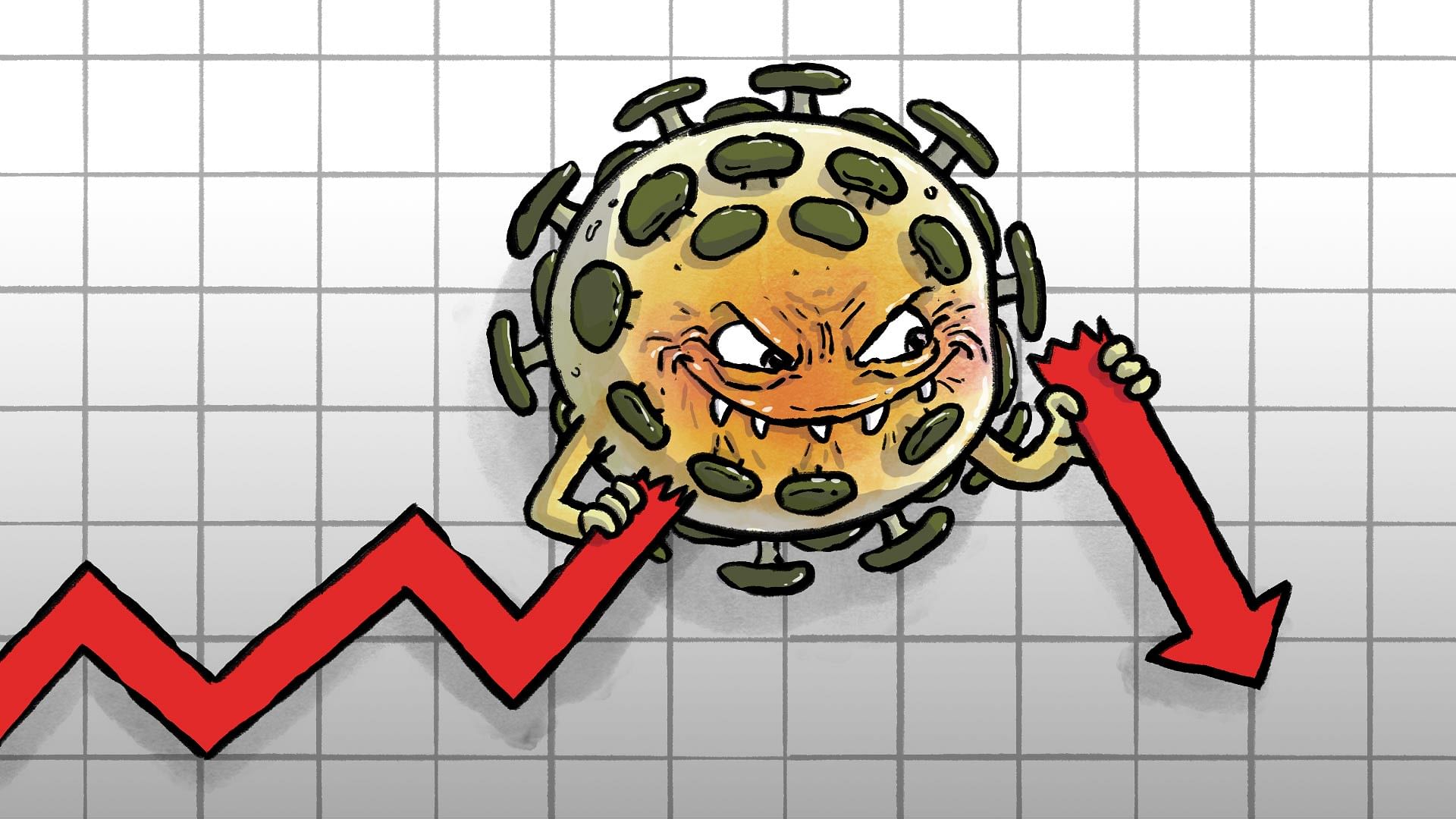 Coronavirus: 16 things you can do to tide over the economic fallout