The Delhi police's version is very different from what was caught on camera.

On January 29, a mob of 150-200 people attacked the farmers protesting at Singhu on Delhi's border. The Delhi police claimed the attackers were "local residents" angered by the protest, only for fact-checkers to show that at least some people in the mob were affiliated to the Sangh Parivar.

Ranjit Singh, a farmer, was beaten and arrested that day. He has been in jail ever since, charged with murder and rioting. The next day, 32 more farmers were arrested under the same FIR even though it doesn't mention their names or actions.

In contrast, the police haven't arrested any of the attackers. And though the mob violence was caught on camera, the Delhi police have made up a very different story in their FIR, a story that even the district court judge hearing the matter has poked holes in.

In this video, Nidhi Suresh looks at what really happened at Singhu that day, how the police describe it, and the problem with the FIR. 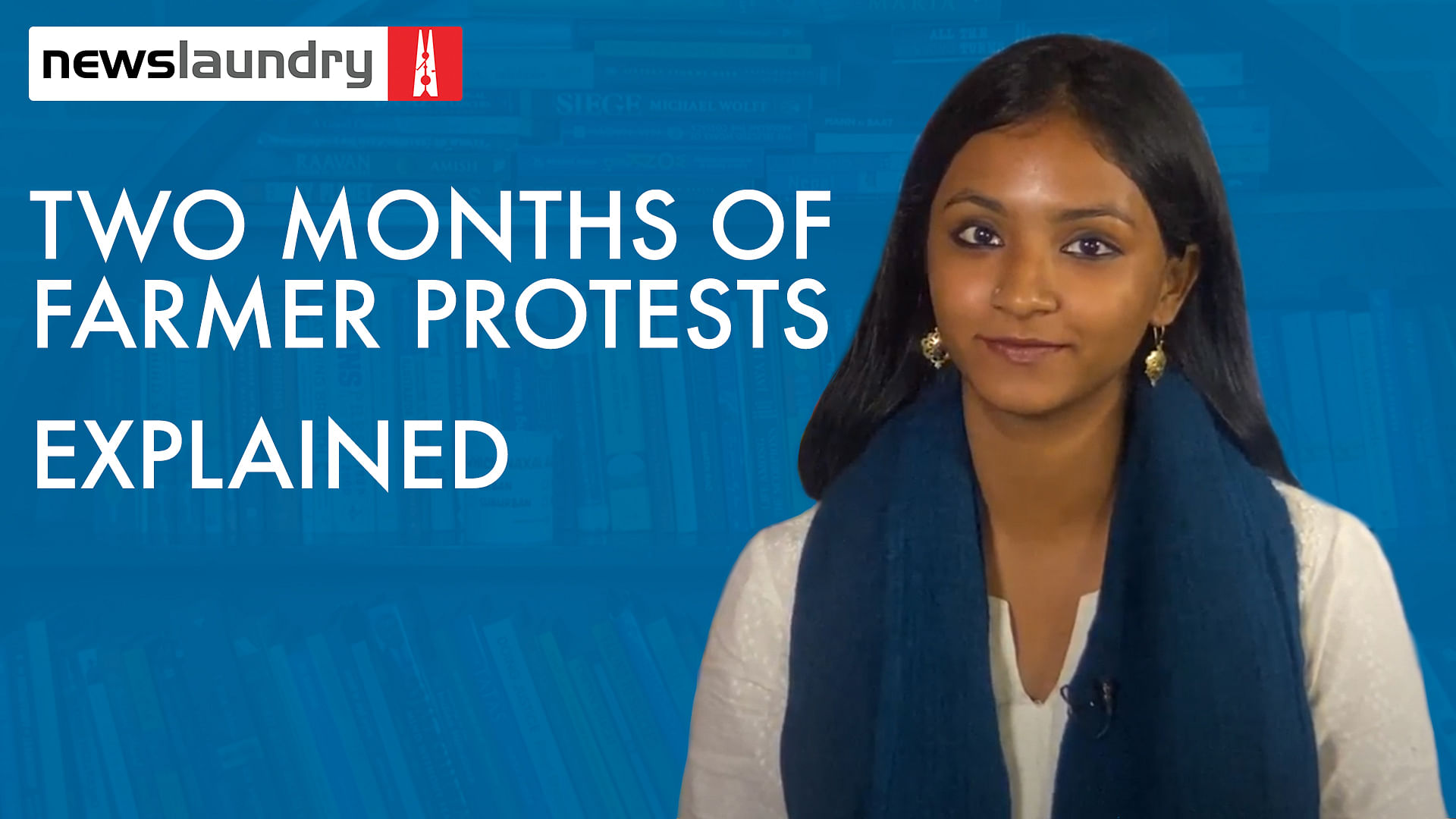 Explained: Two months on, what’s happening at the farmer protests?