Some good may yet come out of his immoral incarceration if he is tried posthumously.

Stanislaus Lourduswamy, a Jesuit priest and noted tribal rights activist, died yesterday, July 5, 2020, probably of Covid-related complications, in Bandra’s Holy Family Hospital. He was an undertrial prisoner in Taloba Jail after his arrest in October last year under the draconian Unlawful Activities (Prevention) Act, 1967 as amended most recently in 2019.

Known popularly as Father Stan Swamy, his death has been widely condemned on social media as an atrocious act of extra-judicial custodial killing by the State on account of the denial of bail coupled with the grossly negligent care afforded to him. He was ill with Parkinson’s disease and conditions in jail were such that the risk of catching Covid was always high.

India’s counter-terrorist task force, the National Investigative Agency – a federal police agency empowered to act without permission from state governments – had earlier arrested him along with other tribal rights activists and lawyers charged with involvement with the banned terrorist organisation, the Communist Party of India (Maoist).

He and his fellow accused, in what is known as the Bhima-Koregaon case, were part of the crackdown launched since 2018 on dissidents, activists and protesters. Stan Swamy is not the first prominent activist and rights campaigner to have died awaiting trial. Kanchan Nanaware was arrested under the same law in 2014. She died in January 2021.

The law under which Stan Swamy was arrested has always been controversial for criminalising the exercise of constitutionally guaranteed rights. But the 2019 amendment went a step further by bringing individuals within its cross-hairs. Simply by naming someone as a terrorist suspect, they can be arrested and jailed with no prospect of bail and, as in these cases, little chance of a trial.

If it wasn’t for his age and the appalling lack of care while in prison, Stan Swamy’s death while awaiting trial is hardly unique. The scandal of under-trial prisoners languishing in jail for years on end is a human rights and constitutional travesty that India should be ashamed of. It violates every principle of natural justice and denies an accused citizen the basic right of due process and the right to have the opportunity to examine the case against him.

The key question now is what happens to the trial that Stan Swamy was waiting for when he died. That he died in custody does not resolve the question about his guilt or innocence. The State has a duty to present the case it believes it had against him before an independent judge. His supporters and defence team have a right to examine and rebut the evidence presented by the prosecution. Legally and practically, a dead man cannot be punished for a crime he may be convicted of posthumously, But morally, his supporters have a right at least to try and exonerate him by persuading a judge to return a not-guilty verdict.

There is an important principle at stake here. Citizens of a free country have rights. One of them is the principle that they are innocent until proven guilty, another is that they must not be denied the due process of the law. A third is that when the police, the investigating agencies, and the prosecuting authorities arrest a citizen for breaking the law, the citizen is entitled to their day in court. That means there must not be an inordinate delay in the trial and, while waiting for the trial, bail, albeit with conditions attached to it, must be the norm. The process of arrest, interrogation and incarceration must not become the punishment even before being found guilty.

Stan Swamy must be tried posthumously in open court. There is no reason why the NIA cannot present whatever case it had against him in the space of a month or two, with an opportunity for his defence team to cross-examine witnesses and challenge the evidence.

International human rights organisation Amnesty in its statement and this change.org petition both call for justice for Father Stan Swamy. On the other hand, prominent right wing spokesman Kapil Mishra believes he deserved to be punished for “heinous crimes against humanity and nation”.

If Stan Swamy’s arrest and custodial death is not to be seen as punishment before he was convicted by a lawful court, then the NIA has an obligation to present its evidence to scrutiny by the defence. If the State is not to be seen as an oppressive, unconstitutional, and arbitrary regime, then the people have a right to see the evidence that the State believes it had against Stan Swamy.

A court should hear the case and decide who is right. The survival of faith in the idea of justice, and in the idea of India as a nation of laws, depends upon it. 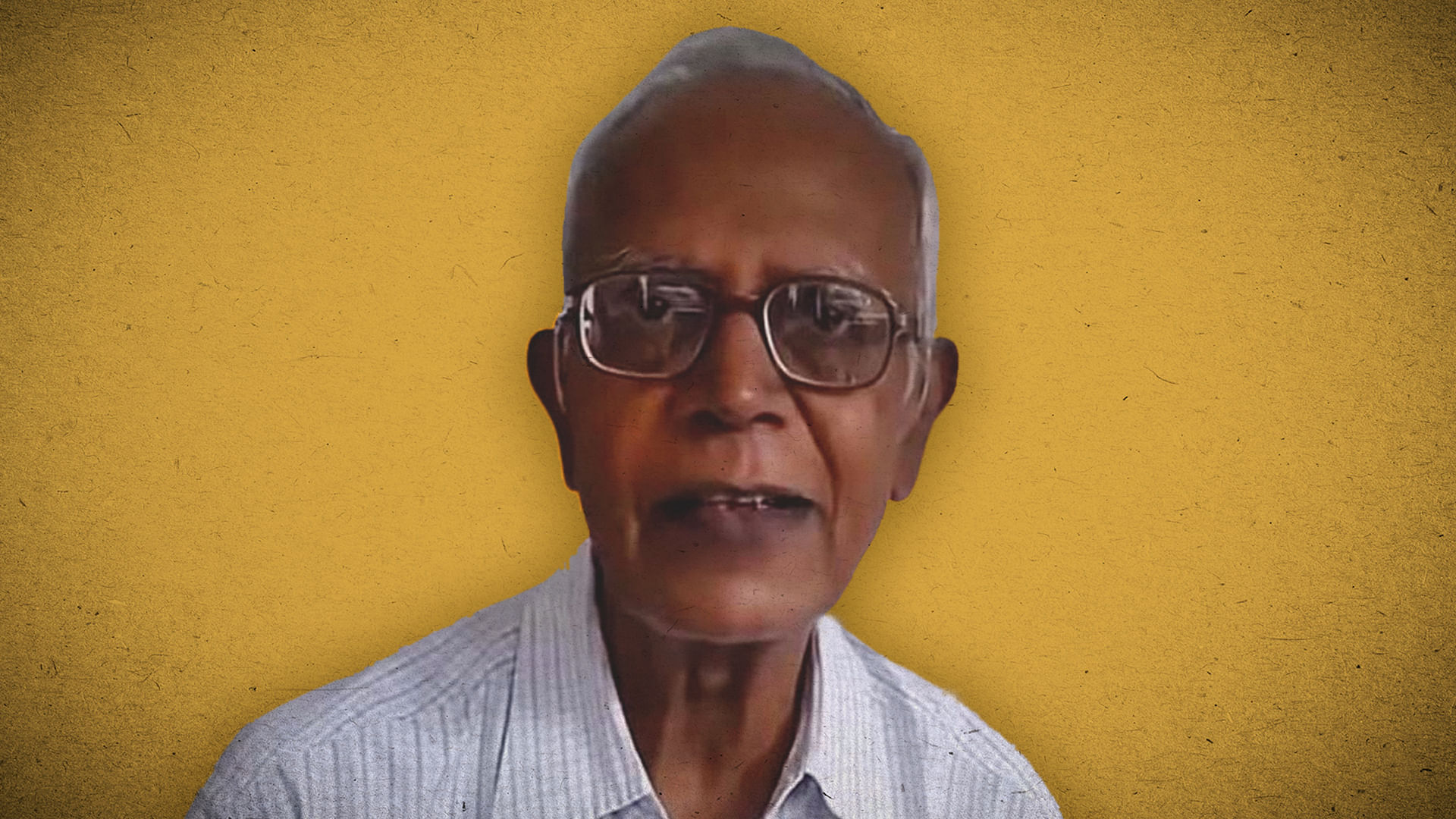