Akbar had filed the case against Ramani in 2018.

A Delhi court today acquitted journalist Priya Ramani in a defamation case filed against her by former minister MJ Akbar.

"The case of the complainant is not proved," the court said. "You are acquitted from the present case."

The court said that the defence of "truth in public interest" had been accepted, and noted that the "right to reputation cannot be protected at the cost of right to dignity". It disregarded Akbar's contention of his "stellar reputation", and accepted that Akbar "was not a man of stellar reputation".

The court also said that a woman has the right to "put her grievance even after decades".

The verdict was expected to be delivered at 2 pm but was delayed due to "corrections" that had to be made in the judgement. Both Ramani and Akbar were present in court.

Ramani and her counsel Rebecca John after the verdict was delivered.

Rebecca John and her team.

From tension to celebration

When Newslaundry arrived at Rouse Avenue Court at 1.30 pm, the space outside the courtroom was teeming with journalists and lawyers discussing what might unfold over the next hour or two.

Ramani arrived at around 1.40 pm with her husband, Samar Halarnkar. She was soon joined by friends who had come to support her, including journalist Ghazala Wahib, who had provided primary testimony for Ramani during the case and had also accused Akbar of sexual harassment.

As the tension built, Akbar arrived a few minutes shy of 2 pm. He was accompanied by police personnel and walked with his head bowed, not meeting anyone's gaze.

Additional Chief Metropolitan Magistrate Ravindra Kumar Pandey delivered the verdict after a delay of 40-odd minutes. After listing the contentions by both parties, he said that the defence of "truth in public interest" had been accepted.

Acknowledging abuse in the workplace, the court continued: "The time has come for our society to understand the sexual abuse and sexual harassment and its implications on victims."

Once Pandey told Ramani that she had been acquitted, a sense of exhilaration swept across the courtroom. Akbar's face was blank, as it had been throughout the delivery of the verdict. He left the court soon after, without interacting with the media. Ramani's counsel Rebecca John arrived shortly after the verdict; she was welcomed by hugs, claps and cheers for the victory.

"This is the most important case of my life," she told Newslaundry. "The truth was interlinked with public pester, which is sexual harassment, and the fact that a man cannot sexually harass women at a workplace and then cannot file a case of defamation because it would have a chilling effect on women."

John described the verdict as a "path-breaking judgement" and a "big thumbs up" for all the women who came forward during the #MeToo movement in 2018.

Ramani told Newslaundry: "This battle has been about women, it hasn’t been about me. I just happen to represent all the women who spoke up before me and the women who spoke up after me. So I thought it was very apt. I think my victory will definitely encourage more women to speak up. And it will also make powerful men think twice before they take victims to court. Don’t forget I was the accused in this case and I was accused just for speaking up."

A timeline of the case

On February 1, both parties had concluded their final arguments in the case at Rouse Avenue Court. Additional Chief Metropolitan Magistrate Ravindra Kumar Pandey had reserved the verdict for February 10, and then again for February 17.

The case had been heard from the beginning after it was forwarded to the district and sessions court last October.

While concluding her arguments, Ramani’s counsel Rebecca John had argued that Ramani’s 2018 tweet – on “men in high positions who commit acts of sexual harassment” in the workplace – was done in public interest. “It cannot be anyone’s case that men in high positions are entitled to sexually harass their subordinates,” John had told the court.

She had also raised the “selective prosecution” against Ramani, since serious charges against Akbar of sexual assault and rape had also been made by Ghazala Wahab and Pallavi Gogoi. John had said it was because Ramani was a “soft and vulnerable target” and that, perhaps, Akbar “feared the consequences” of graver allegations.

On her part, Akbar’s counsel Geeta Luthra had argued that the harm done to Akbar’s reputation was “unpardonable”. Noting that Ramani had deleted her tweets accusing Akbar of harassing her, Luthra had said, “Everything has been destroyed deliberately, intentionally, maliciously. Since she has deleted it how can she expect us to question her on this. She says that the court didn't ask her to save her Twitter account. How can one take a defense like this when she knows a criminal case is pending against her?”

Luthra had also said that Ramani’s Vogue article was “fictitious”; the article had detailed Ramani’s allegations but did not name Akbar. Luthra had submitted: “ It is vindictive and stated out of malice. There is no truth, no good faith, there is just some other motive and it is not for me to state it.” 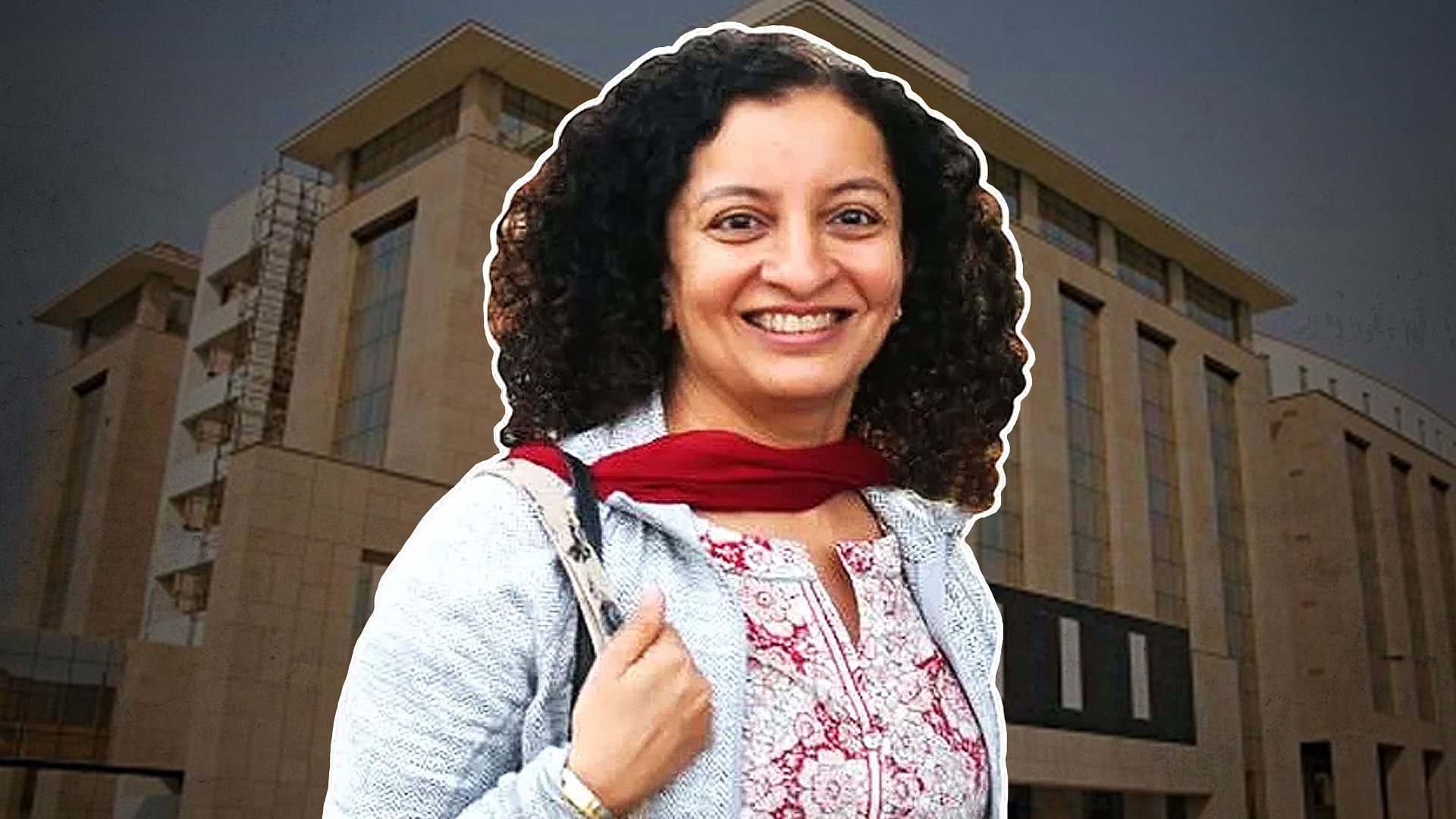