The Delhi High Court disposed of Newslaundry’s writ petition while telling the IT department to ensure the data is not ‘leaked’.

Taking cognisance of the Income Tax department’s assurance that the material seized during the IT “survey” at Newslaundry’s office last week is in “safe custody” and shall be used only “in accordance with law”, the Delhi High Court today disposed of the Newslaundry’s writ petition.

“The data shall not be leaked”, the court said. “You must make an endeavour because the department is not an ordinary person, but a powerful entity. The concept of confidentiality enshrined under Section 138 of the IT Act shall be abided.”

An eight-official IT team landed at the Newslaundry office around midday on September 10 to conduct a “survey” which went on until after midnight. The team took away the personal phone and laptop of Newslaundry CEO and co-founder Abhinandan Sekhri; the tech contractors who accompanied them copied the data from the devices. The IT team did not allow Sekhri to speak with his lawyer during the nearly 13-hour “survey”.

At the hearing on September 17, a bench of Justices JJ Manmohan and Navin Chawla had pointed to leaks from law enforcement agencies that appeared in the media, and had observed that it was “ethically, morally and legally wrong” to leak any personal information.

The court had asked the IT department’s counsel to obtain instructions on providing an undertaking that the data collected during the “survey” will “not be leaked”. Additionally, the court had asked for a senior IT official to be present for the purpose of undertaking.

Adhering to the court’s instructions, Ajit Sharma appeared for the IT department today in the presence of Digvijay Singh, deputy director of Income Tax. Sharma recorded his submissions, stating that the seized material is in “safe custody” and shall “not be leaked”.

“The said undertaking given by the respondent is accepted,” the court said, adding that the department is “held bound by the same”.

Appearing for Newslaundry, senior advocate Siddhartha Dave urged the court to also ensure that the data is not “leaked” even when shared with other agencies within the department. Dave was accompanied by Nipun Katyal, the junior lawyer in the case.

“They are not to cease my personal data in the first place,” Dave said. “They took 300 GB of my personal data. If we would have been allowed to delete it, we would not have come here. Once the leak happens, it's impossible to be undone.”

Addressing Dave’s plea, Justice Manmohan responded that the court couldn't stop the department from sharing the information with other agencies, however, it can ensure that the data is to be used for investigation purposes, and not be “leaked”. 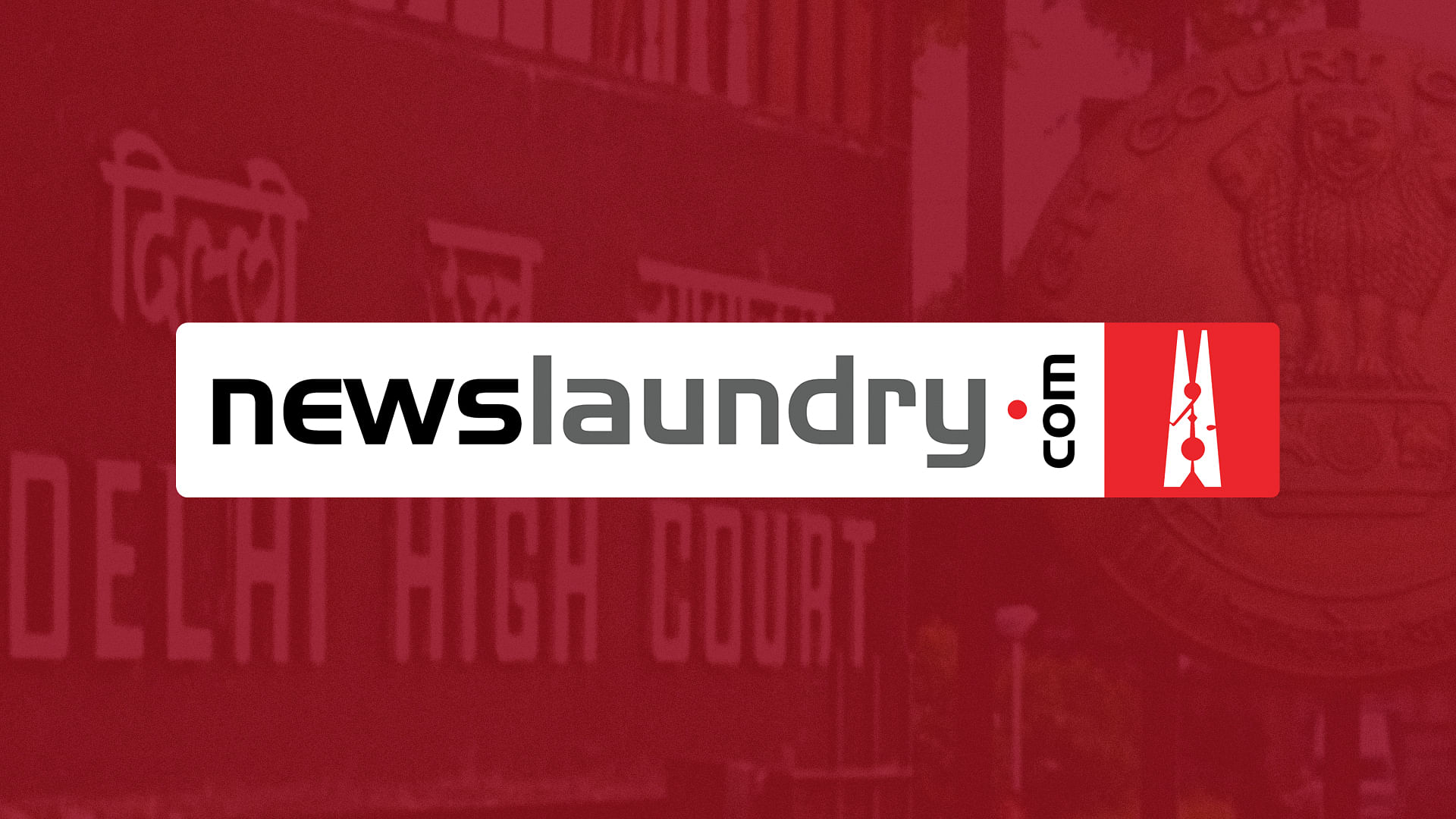 Newslaundry’s statement on Income Tax 'survey' at our office