Farmers call for Bharat Bandh on the one-year completion of the three farm bills being passed.

It's been over 300 days since farmers started protesting at the borders of Delhi against the contentious farm laws. Farmers called for a Bharat Bandh on Monday that began at 6 am and ended at 4 pm.

At the Singhu protest site, Newslaundry's Nidhi Suresh spoke with Ajeeth Pal Singh, who has been at the protest site for 10 months. He runs a small stall 'Mitti Aid' and gives free massages to people. 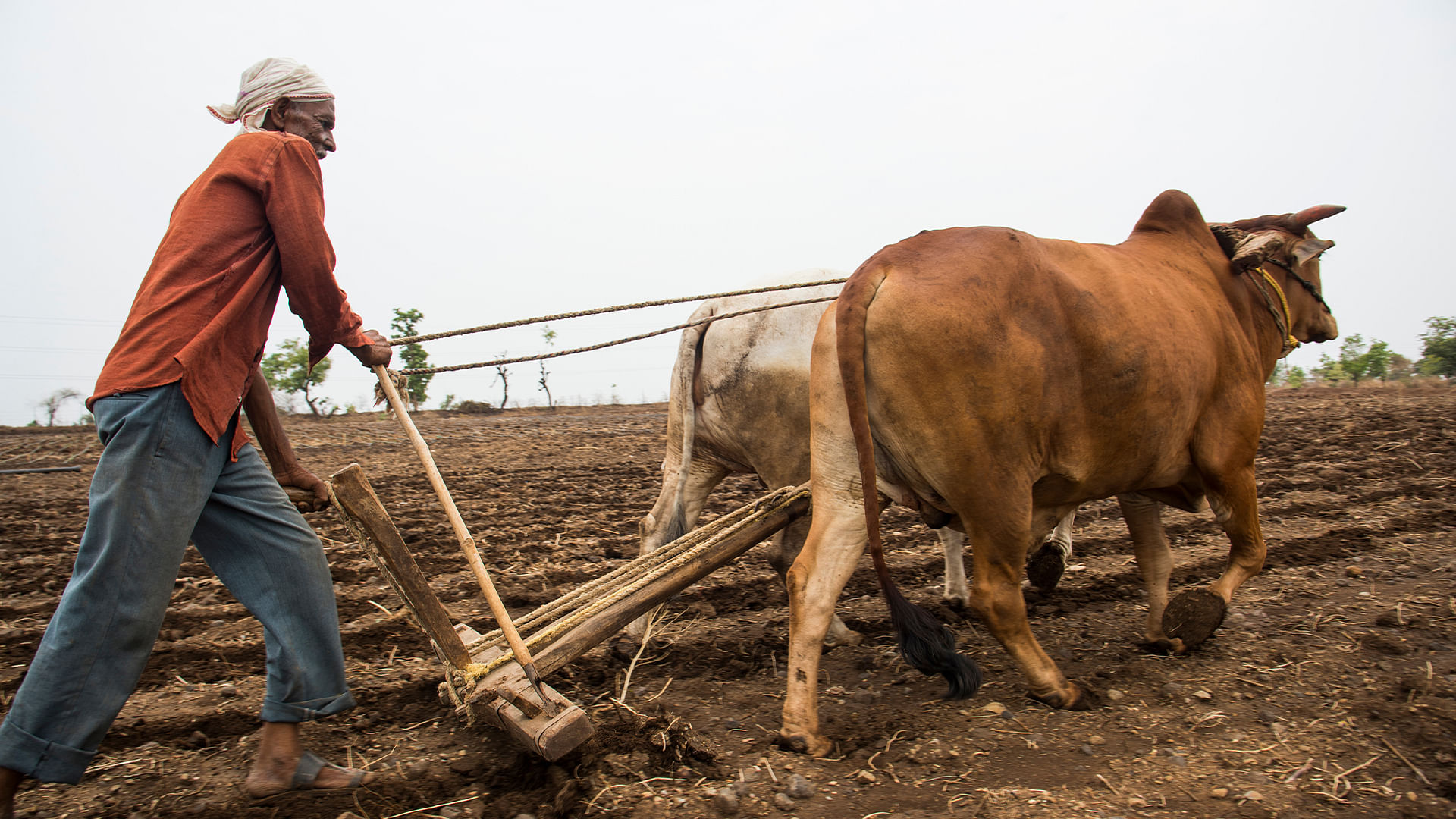