The investigation agency didn't have the requisite sanction for UAPA offences.

It's been more than a year since 42-year-old Siddique Kappan, a freelance journalist based in Kerala, has been behind bars in UP's Mathura district. Kappan was on his way to Hathras to cover the gangrape of a Dalit woman when he was arrested by the UP police. Eight persons including Kappan have been booked under the UAPA, IT Act and other IPC provisions related to sedition, promoting enmity and outraging religious feelings.

In an interview with Newslaundry, Kappan's defense lawyer, Madhuvan Dutt Chaturvedi said that Kappan's custody is illegal since the investigation agency didn't have the requisite sanction for UAPA offences. Chaturvedi has inspected the 5000-page chargesheet filed by the UP STF in April this year. "Investigation is weak and they don't seem to have any evidence," says Chaturvedi. 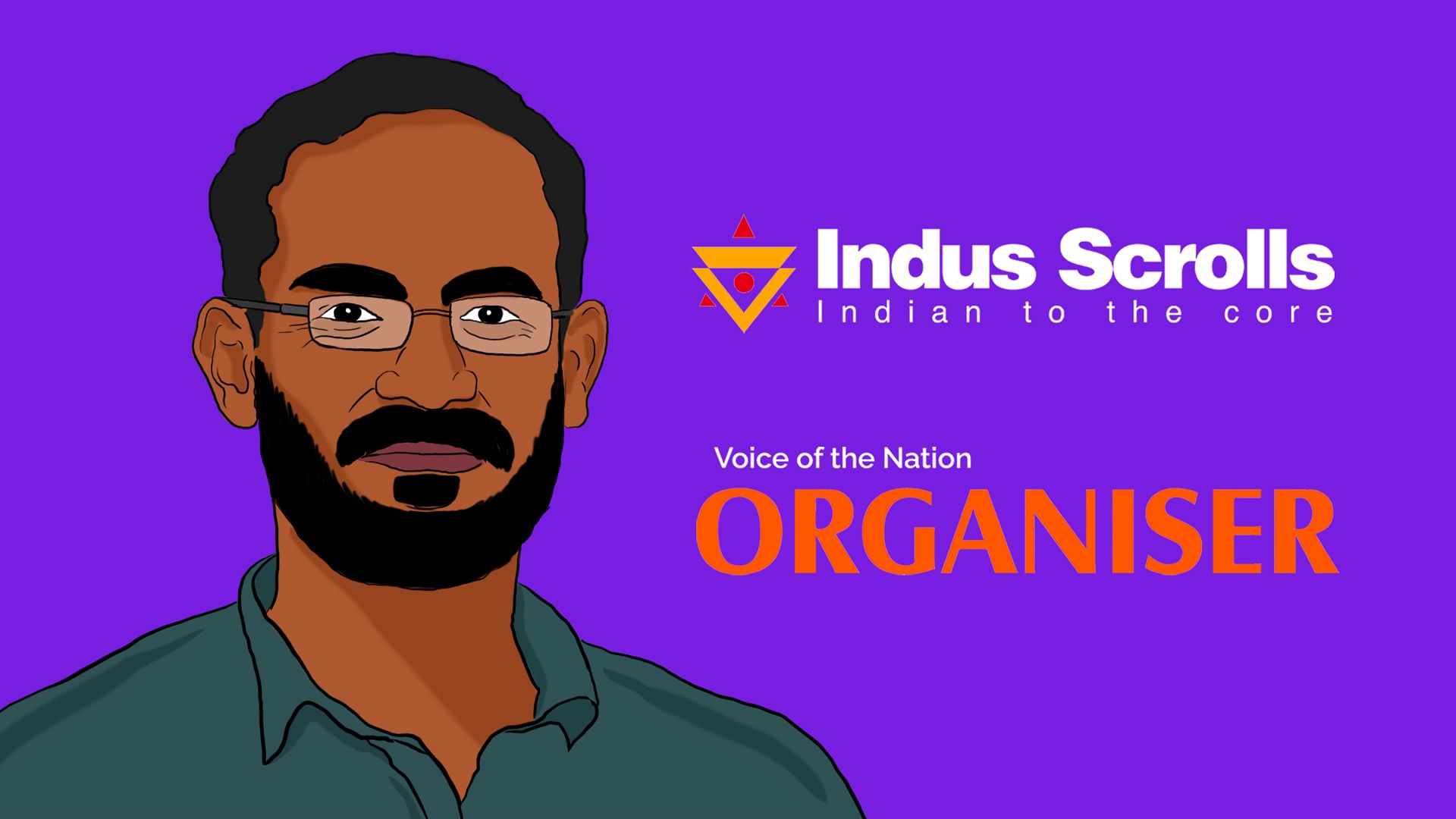