The US had curbed the number of visas issued to Chinese media professionals, and China responded by expelling American journalists.

Amid strained bilateral ties, China and the United States of America have decided to ease travel restrictions they imposed on each other’s journalists.

The agreement was reached ahead of a virtual meeting between Chinese Premier Xi Jinping and US President Joe Biden on Tuesday.

Restrictions on media professionals have fuelled tensions between the two countries for more than a year after the US curbed the number of visas issued to Chinese journalists and required those remaining to register as foreign agents, among other changes.

China had then expelled media professionals working for American outlets and severely restricting conditions for those continuing to work in the country.

Citing a Chinese newspaper, the Associated Press reported that the US will “issue one-year multiple-entry visas to Chinese journalists” and initiate a process to address “duration of status” issues. China will subsequently grant “equal treatment” to US journalists once the US has implemented their policies, according to the report.

“The agreement represents a degree of progress on an issue that has long aggravated relations, but details remain to be ironed out,” the report stated.

Both sides will issue media visas for new applicants “based on relevant laws and regulations”.

Chinese Foreign Ministry spokesperson Zhao Lijian said, “We hope that the US will keep its promise to put the relevant measures and policies in place as soon as possible and work with China to create favourable conditions for both (nations’) media to continue to work and live in each other’s countries.”

The US State Department reciprocated by saying, “We are committing to increase validity of US visas issued to PRC journalists to one year as well.”

No timeline has been revealed for the implementation of this change in policy.

However, the statements did not include comments about press conditions in the semi-autonomous Chinese territory of Hong Kong. The Economist, Financial Times, and New York Times have claimed that Chinese authorities have been denying visa renewals to their journalists.

The territory has been rife with tension, violence, and protests, as many journalists have even considered leaving, citing a lack of freedom of speech as well as government interference. 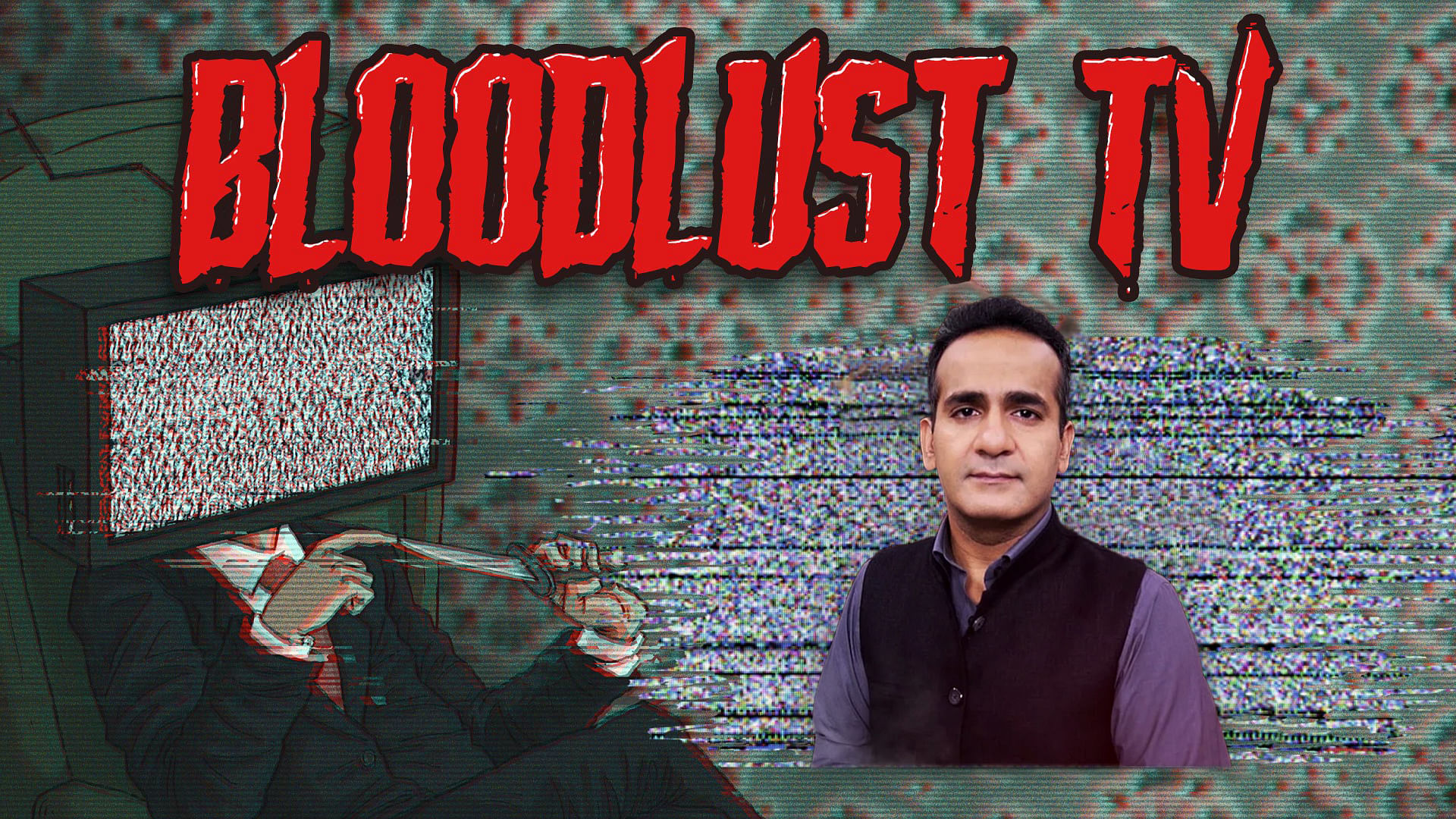