Given the gravity of what we’re seeing in the news cycle, analysis from afar is not enough.

All of us should be very worried about what’s happening in Tripura. If people are unaware of recent events that have taken place there, the mainstream media in India is to blame.

Bits and pieces of news have trickled out, initially only on social media, since October 26 when mobs led by the Vishwa Hindu Parishad reportedly attacked several mosques and Muslim-owned businesses in the state. This was ostensibly in retaliation for the recent violence against Hindus in Bangladesh.

Why would people in Tripura respond so violently to events in the neighbouring country? Most people are ignorant about the northeastern states in general and, in this instance, about Tripura. We do not know its past or its close links with Bangladesh with which it shares a 856-km border. Despite its history, the state has not seen Hindu-Muslim clashes. The main arena of conflict has been between the tribals and non-tribals. You have to look hard for such information in mainstream media. Yet, as with all such communal conflagrations, there is a specific history as explained in this informative article by Samrat X in Newslaundry.

While the violence itself was worrying, as reported in some detail by Al Jazeera, what has followed is even more troubling. It represents yet another instance of a government, this time the state government in Tripura, weaponising laws like the Unlawful Activities (Prevention) Act to curb any questioning or dissent. In what was an extraordinary and totally unjustified move, the state government slapped UAPA charges against 102 individuals including lawyers, journalists and ordinary people posting on social media that the state was literally “burning”. For stating this, the government came down with a sledgehammer.

According to a statement issued by the Editors’ Guild of India, “One of the journalists, Shyam Meera Singh, has alleged that he has been booked under UAPA for merely tweeting ‘Tripura is burning’. This is an extremely disturbing trend where such a harsh law, wherein the processes of investigation and bail applications are extremely rigorous and overbearing, is being used for merely reporting on and protesting against communal violence.”

As Indian Express pointed out in its editorial, “this appears to be a part of the playbook of heavy-handedness that has been perfected by governments. This involves the twisting of stringent laws such as the UAPA or the sedition law to quell dissent or intimidate anyone who contests or might contest the state’s version.”

As far as the media is concerned, what we are seeing in Tripura is not new. It is a pattern that is unfolding in many states, particularly those governed by the Bharatiya Janata Party. Enough has been written about this and yet it does not seem to discourage more governments from following this trend.

An article in the US-based Nation magazine goes as far as to state that India has “become a very dangerous place to be a journalist.” Not all journalists; only those that do their job of questioning the state.

The article quotes the findings from a recent survey of the media in India by the Polis Project called “Watch the State”. It reveals that between May 2019 and August 2021, “256 journalists were attacked for doing their job. The police appear to be the main perpetrators in BJP-ruled states, in Jammu and Kashmir, and in Delhi, where they directly report to the ministry of home affairs. The BJP-ruled states are in general significantly more dangerous for journalists than others.”

Even if some people might conclude that this an overstatement, consider this, from the same article: Unesco has ranked India as the “sixth-most dangerous country for journalism in the world, after Afghanistan, Mexico, Syria, Somalia, and Yemen.”

So, yes, Tripura is another warning to the media and all critics of the current dispensation, both at the centre and in several states.

Apart from the dangers journalists face just doing their jobs, Tripura illustrates another malaise in the media: the virtual absence of reporting on many regions, and on many subjects, until disaster strikes. I have argued in earlier columns that media houses are just not investing in news gathering. Stories like the developments in Tripura cannot be written by referring to news agency reports and adding a little bit to them. You need feet on the ground to describe, to report, to verify the developments, and to background them.

Such reporting is missing on a whole range of issues, including environmental reporting. This is more than evident in the background of the COP26, the international gathering discussing climate change in Glasgow. While some news organisations have sent reporters to cover the conference, most newspapers have limited their coverage to reports about what either the Indian prime minister or other heads of state said during the two-day summit. The real substance of the negotiations have taken place after the politicians left. There is little original reporting on that.

Politicians make promises on the international stage. They are lauded or criticised. But in this instance, the real test is how these pronouncements will play out in the context of a particular country.

In India, while the volume of reporting about climate change has increased in recent months, according to the Media and Climate Change Observatory, the quality is what really matters. The reports that appear, apart from quoting politicians, are based on studies and reports by international bodies like the Intergovernmental Panel on Climate Change. But you have to work hard to find stories that tell us how people are affected, who is at the receiving end of the many impacts of global warming, and whether the steps the government has been taking are adequate.

One website that is focused entirely on environmental issues is The Third Pole. In this article, Omair Ahmed sums up the issue precisely when he writes: “Climate change has a real, powerful impact on billions of people, most of whom do not know or do not use that particular term. It is the story of thirst, poverty, hunger, deprivation and conflict caused by changes to the environment on which they depend for their lives and livelihoods. And like most things political, it is about money, how we make it, and how we distribute it.”

There you have it. Climate change is a developing story that covers all aspects of life on earth. And in India, the impacts are already being felt with 100 districts identified as being particularly vulnerable. From changes in the monsoon patterns to flash floods causing widespread destruction, almost every day there is a story to be reported of communities who survive, and those who don’t.

This is what we in the media need to be doing.

There was a time in the 1990s when several newspapers had designated environmental correspondents. Reporting on environmental issues requires specialised knowledge. Only then can a reporter covering what appears to be a natural disaster make the connections. For the ordinary reader to understand what we really mean by climate change, these linkages have to be conveyed.

This is not always easy as there are many complexities. The problems arising from global warming cannot be presented as binaries, something the media, particularly television, loves to do by pitting opposite viewpoints to create a “big fight”. And the solutions are equally complex.

There is nothing left to debate about climate change. It is here. Governments are being compelled to take it seriously. So must the media. Our job remains to inform, alert, and question. 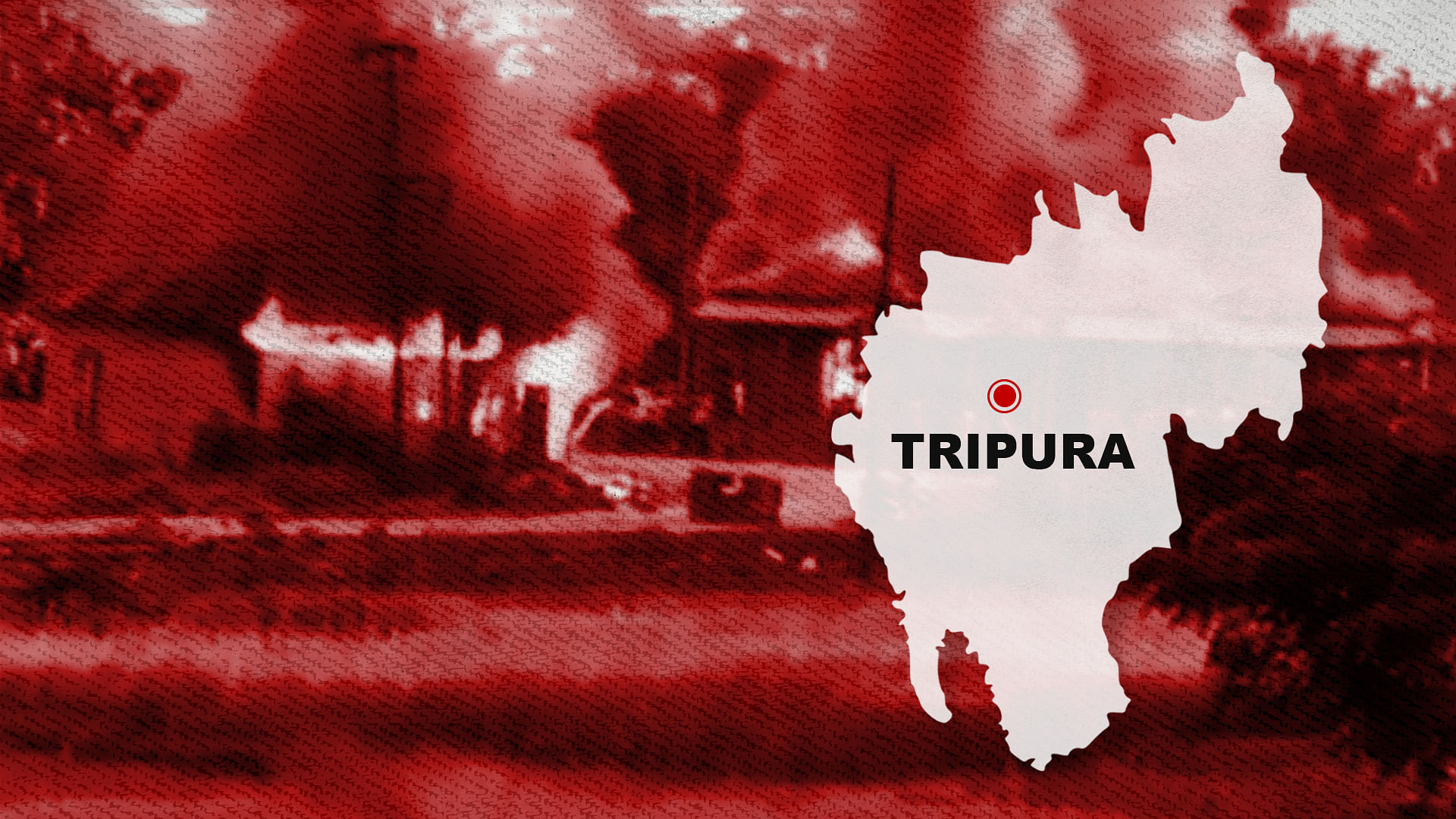