A year in news reports: Nidhi Suresh and Basant Kumar on Newslaundry’s biggest stories of 2021

From farmer protests to Tripura violence to the second wave – a round-up of our biggest stories.

In a year marked by protests and the pandemic, two Newslaundry correspondents – Nidhi Suresh and Basant Kumar – navigate our biggest stories of 2021, and what they learned in the process.

2021 picked up where 2020 left off: with the farmer protests leading up to January’s violence at Red Fort. “It was also during the farmer protests that we realised the importance of the media beat,” says Nidhi. “The media became a part of the protest; the anger against the media had become so obvious.” They discuss the subsequent arrest of farmers in February, and the assembly election coverage through the NL Sena project in March.

April brought the second wave of the pandemic. Basant talks about the series of ground reports he did with Ayush from Uttar Pradesh, the emotional turmoil of reporting from the ground during that time, and the establishment’s apathy towards the crisis.

“When the UP government makes a claim that nobody died of an oxygen shortage,” he says, “our stories stand as a testimony to the lives lost.”

In June, Newslaundry did an exclusive series on the illegal sale of land – involving muscle, money and mega-bond schemes – as part of the construction of the Ram temple in Ayodhya. Nidhi and Basant then take listeners through August’s stories on the plight of food delivery personnel, the Delhi rape case, and the assault and arrest of a bangle-seller in Indore.

In September, Shivangi Saxena did a video report on the Hindutva men who shouted violent, anti-Muslim slogans at Jantar Mantar. The video was subsequently used as court evidence as well. In the same month, Prateek Goyal filed an in-depth piece about the murky workings of the Osho ashram in Pune.

September also marked one year since the horrific Hathras rape case. Describing her follow-up work on the case, Nidhi says, “It’s sad that we still have to report the story. It is still developing, despite being a year since it happened.”

Basant and Nidhi then talk about the Lakhimpur-Kheri violence in October, and the Nihang sacrilege at the Singhu border.

From November, Newslaundry carried a series of reports by Akanksha Kumar on the UP police’s chargesheet against journalist Siddique Kappan. Ayush Tiwari reported from Tripura on the communal violence in the state while Tanishka Sodhi covered the Friday namaz issue at Gurugram. November also marked the end of the farmer protests.

The duo talk about Diksha Munjal’s detailed story in December on how the sad state of Delhi’s POCSO courts, with over 9,000 cases pending and just 56 judgements passed in 2020.

The conversation ends with a snippet from Basant’s interview with Pankaj Tripathi last year, where the actor says, “In today’s time, we tend to limit ourselves with receiving the repositories of experiences and knowledge the world has to offer. That needs to change.”

Listen to the conversation here: Looking back at 2021, journalists list out the highs, lows and reasons for optimism for Indian media 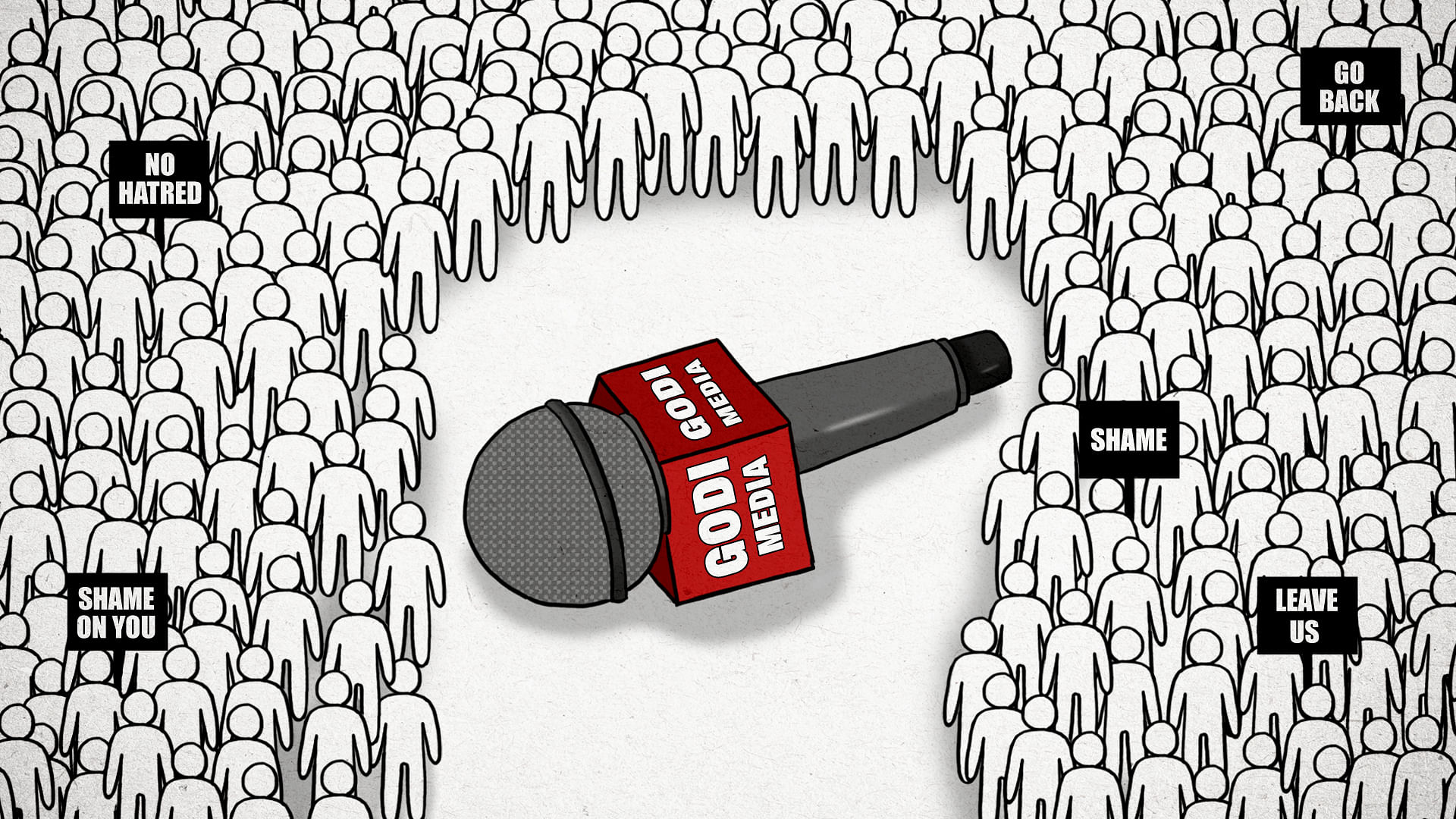