The ministry of information and broadcasting has issued a notice to Zee Entertainment Enterprises over a reality show which the BJP alleged featured “obnoxious” comments against Prime Minister Narendra Modi, the News Minute reported. This came after a complaint by CTR Nirmal Kumar, president of the IT and social media cell of the BJP’s Tamil Nadu unit.

According to the News Minute, the notice states that the “ministry has received a complaint against telecast of a TV programme Junior Super Star Season 4 on 15.01.2022 by Zee Tamil TV channel”. It asked the channel to reply to the notice within seven days, “failing which further action will be taken”.

The complaint alleged that during a programme called Junior Super Stars Season 4, remarks were passed on demonetisation, diplomatic travel to various countries, PM Modi’s attire and disinvestments, the Indian Express reported. The show featured two children making fun of the ruler of a country named Sindhiya, and their skit purportedly discussed demonetisation and disinvestment schemes. The BJP’s letter alleged that the show mocked the PM.

In a letter to the chief cluster officer of Zee Enterprises Limited, Nirmal Kumar said that the children had been “deliberately” asked to make these comments against the Prime Minister. He also accused the channel of not taking action against the spread of “blatant misinformation” against the PM, the News Minute reported.

According to the report by the Indian Express, Kumar, in his letter, said, “What was being spoken is beyond their reasonable understanding and the guardians of these minors and the channel should be held legally and morally accountable for the act…Young children cannot be used to push someone’s political agenda as this sets a wrong precedent. Our silence cannot be perceived as complacency.”

Kumar said that the channel promised to remove the controversial portions from its website and will abstain from retelecasting the same following his letter, as reported by News Minute. 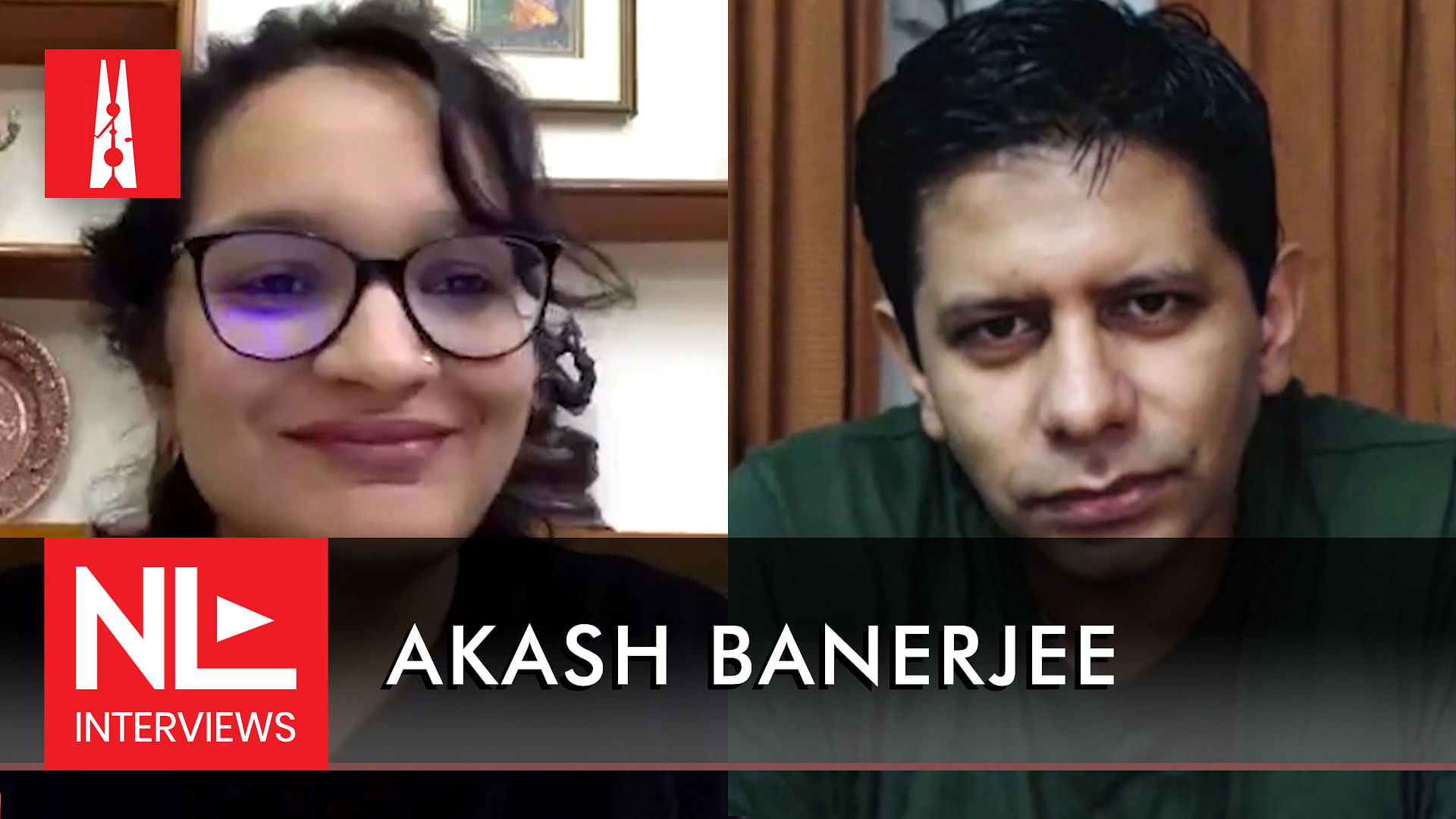 NL Interview: Akash Banerjee on political satire and what it means today to question the government