K Raghupathi Bhat is the development committee president of the institute where the protest first began in December last year.

In December last year, an educational institute in Karnataka’s Udupi barred eight girls from class for wearing the hijab. Even as the girls objected to the move, calling it a violation of their constitutional right, the college’s decision received support from a section of students who held protests on campus wearing saffron shawls. Similar incidents have been reported across several institutes, and this has since snowballed into a larger controversy with voices for and against the hijab. Newslaundry met K Raghupathi Bhat, BJP MLA from Udupi and college development committee president of the institute where the protest first began in December last year. He tells us about the situation in the area, why he refused to allow the girls in class, and what lies ahead. 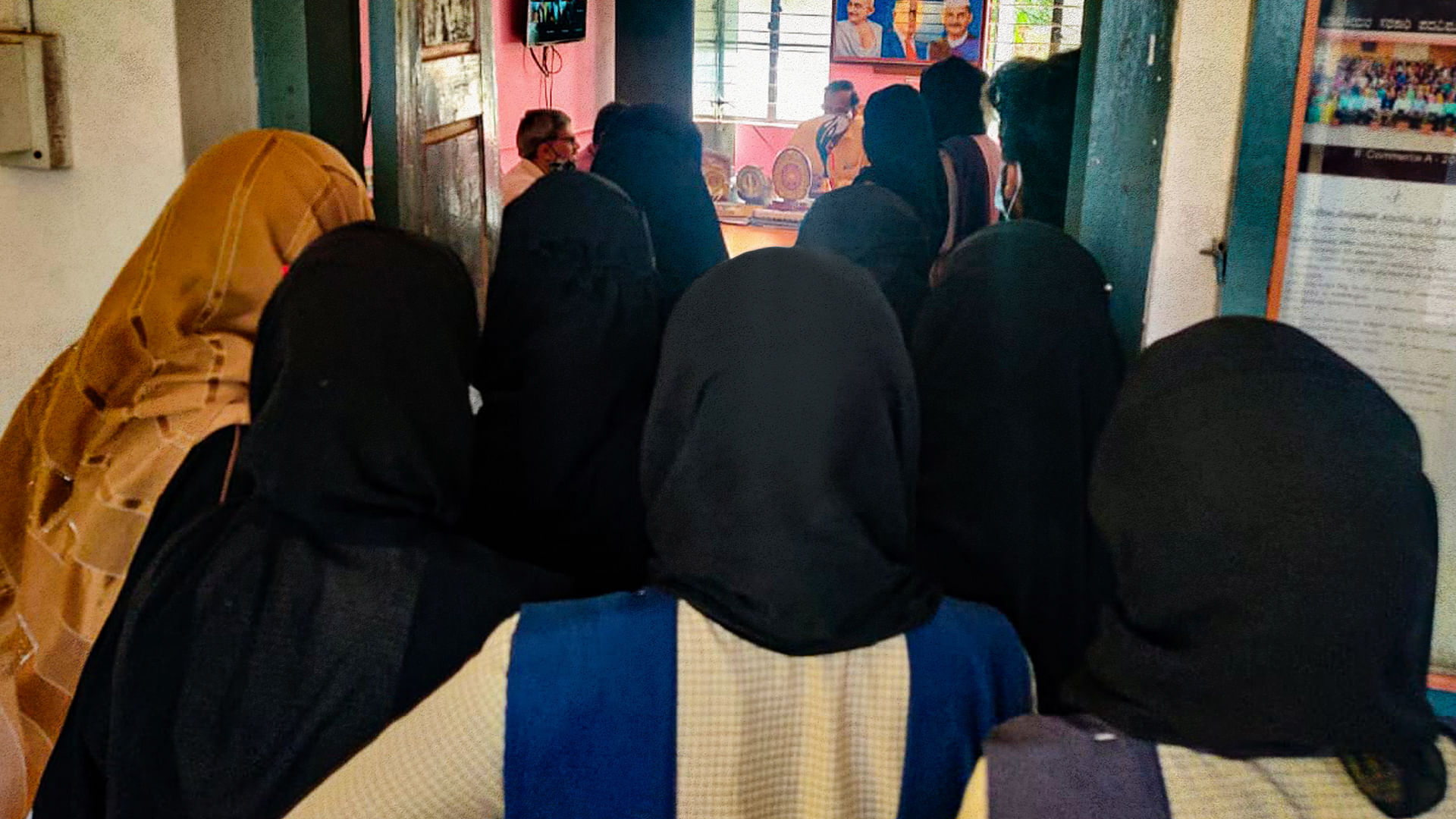