Petrol prices have reached a record high in India. Meanwhile on primetime, the turmoil in Pakistan is all many of our dear anchors can speak of. Imran Khan and Pakistan-bashing is entertainment, after all, not news – while the economic crisis in Sri Lanka gets little attention.

The Oscar slap by Will Smith got Sudhir Chaudhary doing a show on exposing American intolerance. Except he ended up exposing his own hypocrisy. The hijab row continues to make news, and we look at how News18 India and News18 Urdu covered the same issue in a polar opposite way. The difference is stark and we take a look at what’s behind it: pure and simple TRP-driven news. 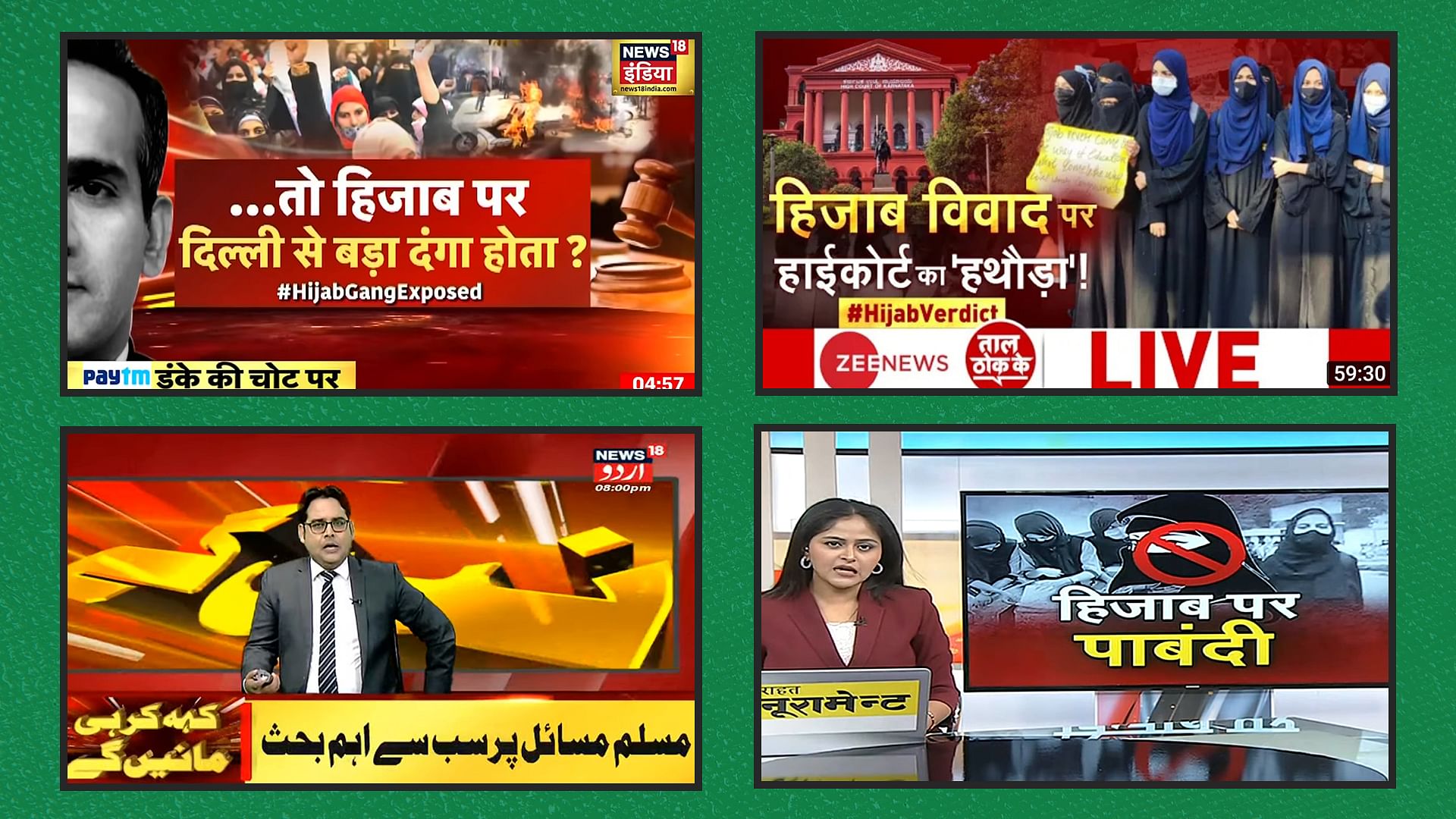