In Haryana’s villages, cow vigiliantism leads to a trail of terror

Two weeks ago, gau rakshaks assaulted men in Rawli and Sheikhpur for ‘smuggling and slaughtering’ cows.

On April 23, videos of armed men – thrashing men, shoving them into cars, and terrorising villagers – started doing the rounds on social media.

The videos are from Rawli and Sheikhpur villages in Haryana’s Nuh district. They were taken by members of gau rakshak groups and the Bajrang Dal who assaulted the men for allegedly smuggling and slaughtering cows. In their wake, the villagers are left terrified.

In Haryana, gau rakshaks often work in tandem with the local police to protect cows. According to both the gau rakshaks and the police, cops were present at the time of the incidents.

The men who were beaten up are in police custody, arrested on charges of cow slaughter and smuggling. But those who assaulted them have neither been arrested nor named in the FIR – though villagers told Newslaundry they explicitly gave their names to the police. Instead, an FIR was filed against “unidentified” persons in connection with the violence.

Since 2014, cow vigilantism has been on the rise in India. As per a report by Human RIghts Watch, at least 44 people in the country were killed between 2015 and 2018 by cow protection groups. 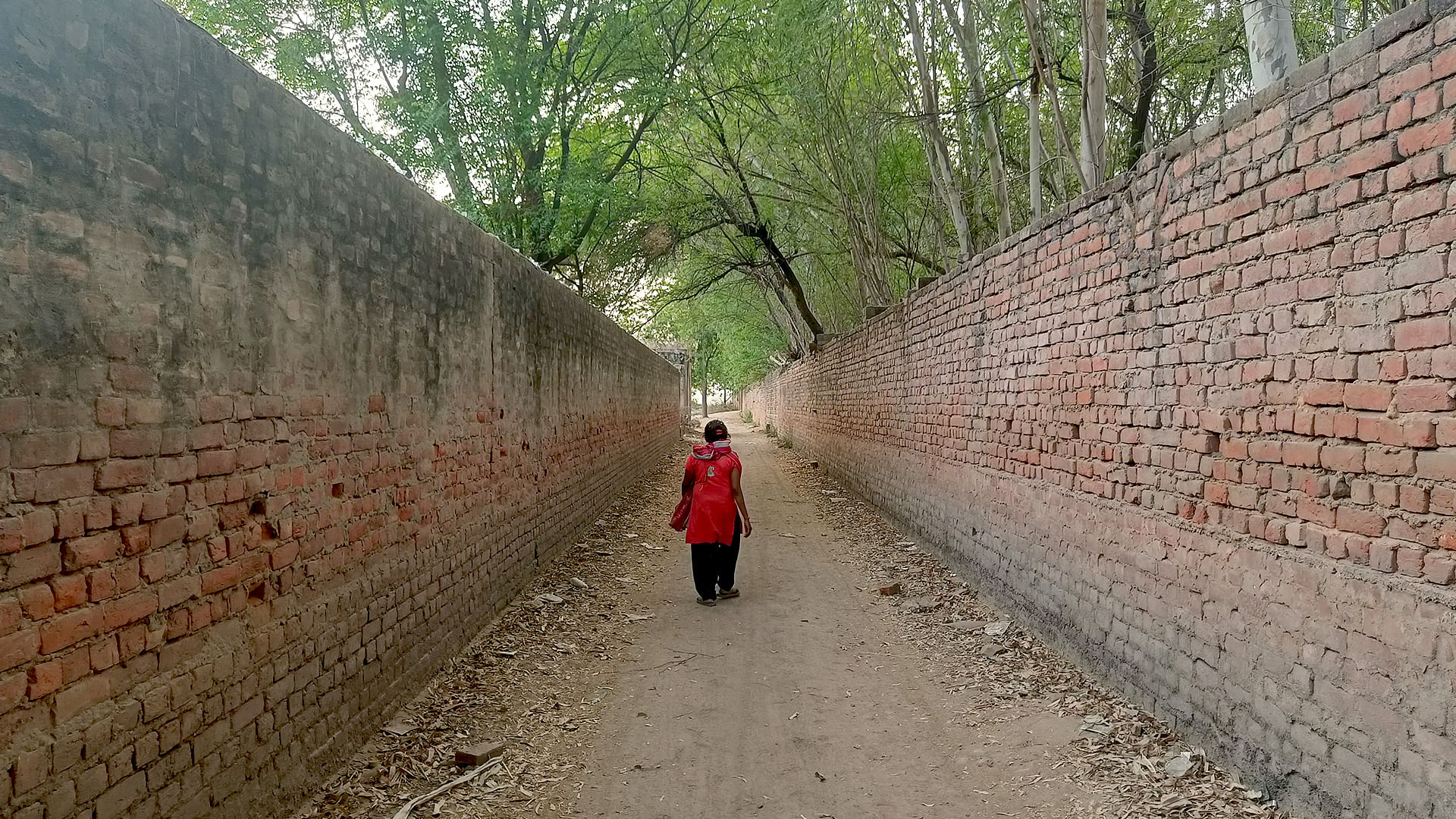 After 'cow slaughter' death, a family's stigma in Delhi village: 'They aren't giving us even water'