The political twists and turns in Maharashtra dominated the news this week. Republic reporters chased after news, literally, while big boss Arnab Goswami had some advice on Hindutva for Shiv Sena supremo Uddhav Thackeray. As allegations of horse-trading, ED raids and even kidnapping flew thick and fast, anchors at Aaj Tak and Times Now took out their mighty pen to give us the numbers gyaan on their whiteboard.

Meanwhile, everyone seems to have forgotten about Agniveers and the protests around Agnipath. A big reason why angry youth went on a rampage is the alarming level of unemployment; rising prices and joblessness in India are two major headlines of our times after all. But how much time have our Studio-Veers dedicated to these two issues?

We tracked debates, discussions and primetime shows by seven anchors on eight prominent news channels – available on the websites or YouTube accounts – between March and June 19, and placed them in seven categories: communal issues, anti-opposition, Pakistan, Ukraine war, inflation, unemployment, and others.

"Communal issues" included Hindu vs Muslim debates centred on issues like the Gyanvapi mosque, violence during Ram Navami, the hijab row, loudspeakers in mosques, and the many permutations and combinations around "jihad", among others. "Others" included news events like Sidhu Moosewala's death, the controversy around Kashmir Files, state elections, exit polls, Modi's foreign visits, and so on.

No prizes for guessing what topped the agenda as we break up the data.

On Zee News, Sudhir Chaudhary appeared on 73 DNA broadcasts, of which 28 were dedicated to communal issues. Unemployment received zero coverage while rising inflation was discussed twice, only to be attributed to global factors.

On Sawal Public Ka on Times Now Navbharat, Navika Kumar spoke on communal topics in 29 of the total 68 debates – zero space was given to the issue of jobs.

Republic Bharat’s Poochta Hai Bharat with Aishwarya Kapoor had 96 debates, but it seems the channel’s editorial team doesn’t think the nation wants to know about unemployment. Religious tension made its way to 45 debates while 34 were dedicated to the Ukraine war – thanks to TRP gains.

Reiterating her channel’s “gold standard of journalism” on her show Halla Bol, Aaj Tak's Anjana Om Kashyap, held 88 debates of which 45 were dedicated to communal issues.

Arnab Goswami's The Debate Show on Republic World conducted 182 “discussions” – the highest for any anchor on any channel. Of these, 60 had a communal angle while 38 talked about the Ukraine war.

There were 56 debates on Rubika Liyaquat's Hoonkar on ABP News, of which 36 focused on religious issues – not a single broadcast on unemployment or inflation.

NDTV's Prime Time with Ravish Kumar was the odd one out with a mixed bag of topics. Of the total 77 shows, 23 were dedicated to communalism but the anchor, unlike his TV counterparts, didn’t pitch them on a Hindu vs Muslim plank and warned viewers of the dangers of mixing politics with religion.

Note that Ravish Kumar's primetime show is an exception when it comes to the "communal issues" category because his show often acts as a counterpoint to polarising debates on hijab, Gyanvapi, or violence around festivals. For this reason, his category has been changed to "anti Hindu/Muslim rhetoric".

There were eight shows on inflation, four on unemployment, and 39 on other subjects, including inequality, governance, India versus Hindutva, and "Godi Media" – a term coined by Ravish for "lapdog media".

Update on June 27: The piece has been updated to detail the way in which we analysed the category on 'communal debates' and how Ravish Kumar's discussions are an exception in that category. 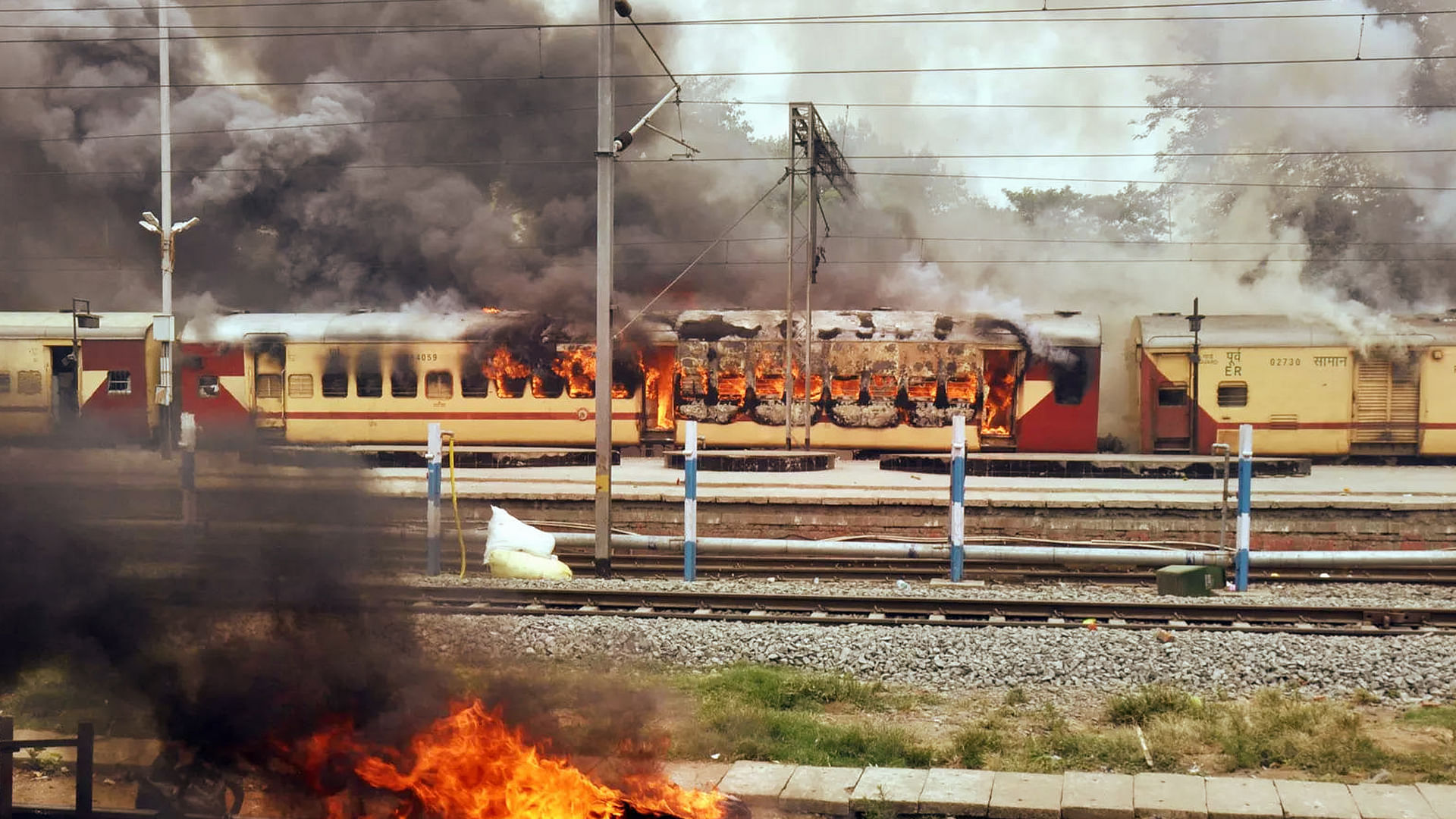 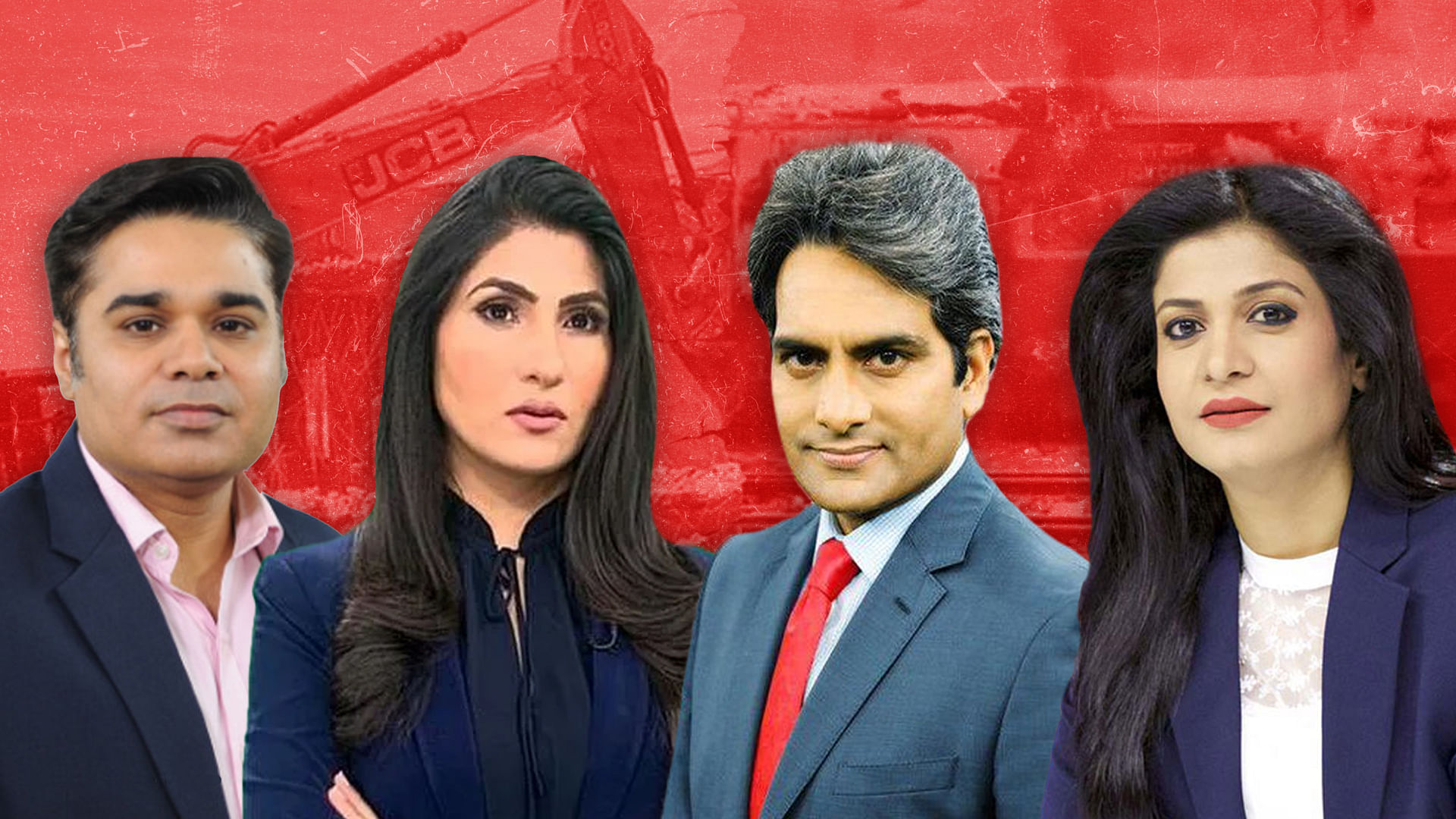