Indian TV news channels perform two primary functions. They tell you how “anti-national” people they don’t like are, and they tell you how nationalist they themselves are. Entire shows are devoted to the rashtra.

So, this Independence Day, we bring you a special episode with a rashtravadi flavour. How “nationalist” are the nationalist shows on TV news? Where do they stand when weighed against actual nation-building indicators?

Inspired by all this chest-thumping, we also bring you our own recipe for how to make a rashtravadi show, with a special segment on the OG of rashtravadi news anchors – Sudhir Chaudhary. Lakhu and Garibdas make an appearance too. Let Nationalist Media teach you how to boycott Chinese products 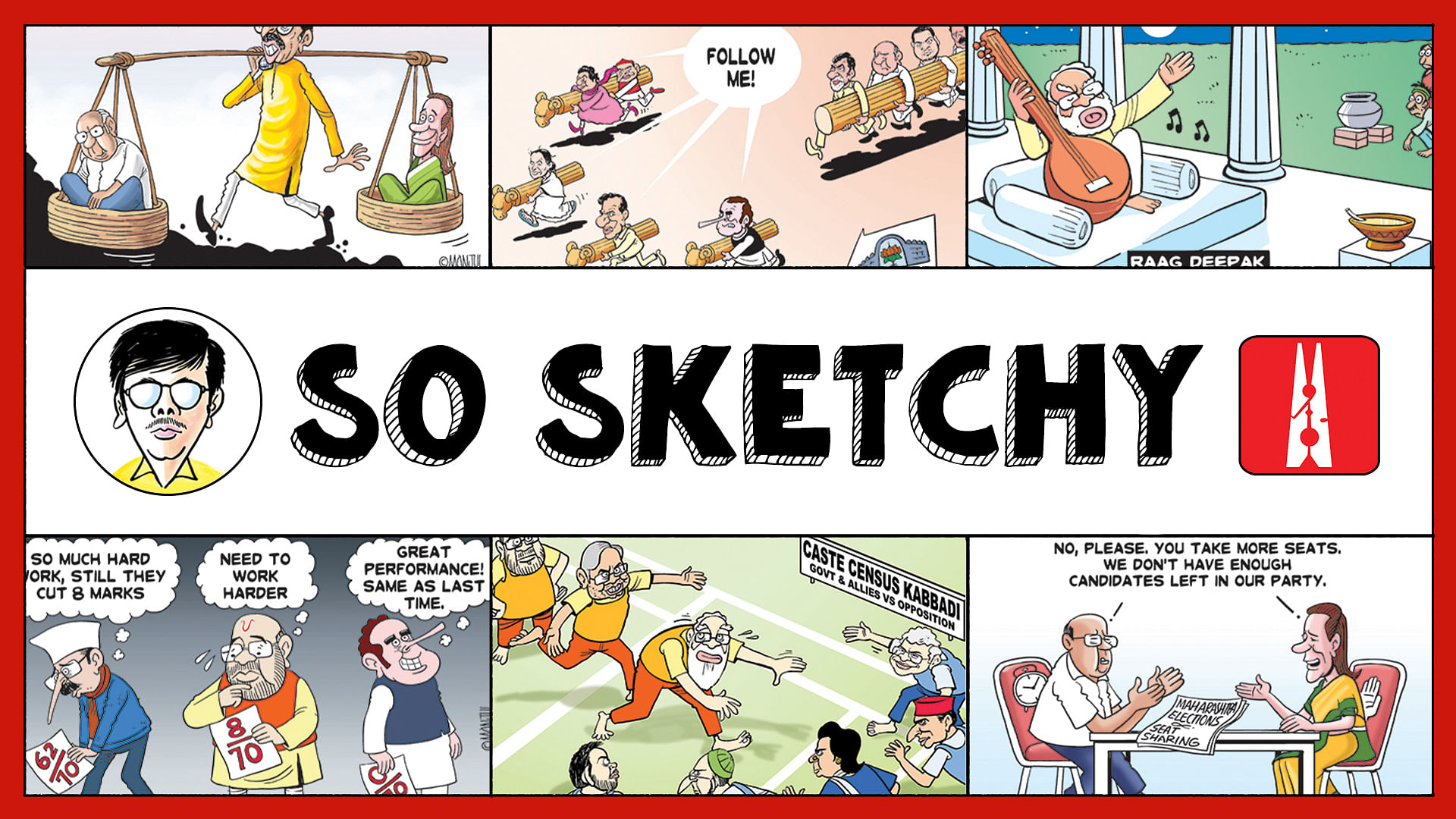