‘Does this look like encroachment?’: In Haldwani, relief after SC order, and disappointment

Local residents in Banbhoolpura say they have been living in harmony for generations.

“Look at this organised township. Does this look like encroachment to you,” asks Sadiq Shah, a resident of Haldwani, while showing papers to prove legal transfer of land ownership.

Shah is among the nearly 50,000 residents of Banbhoolpura, where a high court order last month allowed the forceful eviction of nearly 4,000 families – on what the Railways claims is its land. However, the Supreme Court has ordered a stay on the planned eviction and noted that such a large number of people could not be uprooted overnight. The court will hear the matter again on February 7.

There is a sense of relief after the apex court’s observations but also disappointment. Locals living here for generations say they are not encroachers – as widely referred to in reportage following the high court order. Residents claim that they have been living in the area in harmony for decades. The area also has several government schools, private schools, overhead tanks, several religious sites and business establishments.

“We have the sympathies of the public. It is only a few people with a sick mentality that make such remarks,” says Mohammed Yusuf, an advocate, about a vicious media campaign by certain sections – several channels have referred to protesting residents as “jihadis” and their protest as “Shaheen Bagh 2.0”. 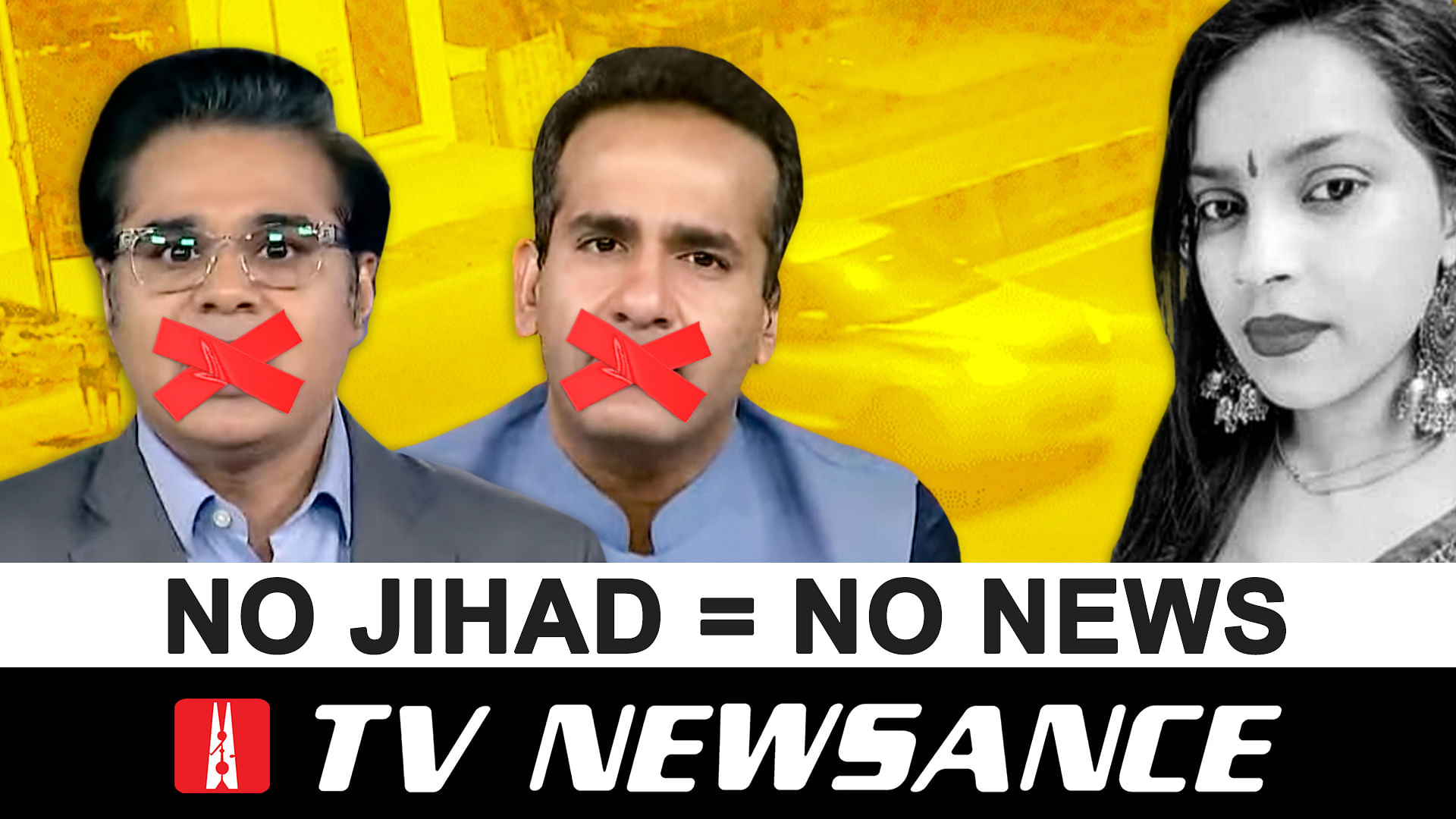