Hold on to hope, and resist.

This is a desperate moment for India’s Muslims. They are a people adrift, cut loose from the ‘national community’ through relentless demonisation and systematic violence, stripped of the dignity of equal citizenship in all but hollow pledges, trading in hope where fomenting despair is state policy.

In the past four months alone, the Muslims have had to resist, with naught but broken bodies and criminalised voices, being frogmarched to statelessness; suffer dispossession and gory death in the nation’s capital; and shoulder guilt for taking ill in a pandemic that’s laid low the world.

It’s a measure of the moral decay of Indian society’s upper crust – those who drive public opinion – that even a crisis which threatens to upend our world is a ruse to parade their bigotry against the Muslims, in their media and in their public square.

Since planting the Tablighi Jamaat as the newest scarecrow by holding it solely responsible for the coronavirus outbreak in India, the media has fabricated stories and tortured data to vilify the Muslims as if they were the Black Death made flesh. Rahul Kanwal of India Today didn’t spare even destitute children.

Vile words beget vile consequences: Muslims have been assaulted on the pretext of carrying the virus, even banned from public places. On April 14, migrant workers stranded by the lockdown crowded a Mumbai bus station, hoping to find a way home, the only place that still offers them some semblance of a support system. The train station happens to be by a mosque. This was cue for the media, and the ecosystem of hate that enables them, to paint the gathering as a conspiracy by ‘villainous Muslims’ to destroy the country. Because, well, it isn’t really their country, is it?

This “slow drip of anti-Muslim poision”, as veteran journalist Samar Halarnkar describes it, has seeped so deep in India’s body politic that hospitals are turning away sick Muslims or segregating them from sick Hindus.

It has got to the point where the Muslim no longer has the luxury of making a mistake, let alone being naive, for the bloodhounds that feed off bigotry are lying in ambush, ready to pounce the moment you drop your guard. Sure enough, the Tablighi Jamaat’s lapse has become a thinly disguised excuse for furthering what’s arguably the final phase of ‘deIndianising’ the Indian Muslim. Not ‘otherisation’ – that has long been achieved, as is evident from casual bigotry and everyday violence – but the total separation of the Muslim from the national community wrought, however tenuously, by Babasaheb Ambedkar’s constitution.

This is the culmination of a process, decades in the making, which has seen the Muslim marooned on the lowest rung of the socioeconomic ladder, rendered impotent as a political entity, offered as a sacrificial lamb for the Bhagwashirts to indulge their bloodlust, hung like a festoon at the “unity in diversity” pageant only for her neighbour to loot and murder at will, cast as a bogeyman for many an incompetent journalist and malevolent politician to make a career whipping up hysteria over.

In this bloody process of dismembering the national community, the citizenship law and the existential threat it foreshadows, the National Register of Citizens, are the last strikes of the sword. For the law, by effacing the Muslim’s religious identity, and the NRC, by physically distancing her from the rest of citizenry, effectively kill the constitutional promise of secular, equal citizenship.

In the imagination of India popularised by textbooks and old Bollywood songs, this country is a pool expansive enough to hold the countless, often conflicting, identities, interests and histories that make it up. Only, that pool has long vanished under the poisonous weeds of majoritarian hatred. In the Hindu Rashtra that has grown thick and fast in its place, promises contained in dusty legal tomes are no succour. Oppression, after all, is usually legal.

What’s needed today is a new moral language. A language that rails against structural injustices that render some lives worth less, that doesn’t excuse bigotry in the name of neutrality, that doesn’t defer to power, that doesn’t shower rewards on the merchants of hate or their financial enablers.

Sadly, this ancient land is too salted by death and misery, inequity and indignity for such a language to take root now. Shabir Ali of Ayodhya has tasted it. Soon after the Supreme Court essentially gave away the land of the Babri Masjid to the mob that had demolished it, the elderly man recounted to my colleague Ayush Tiwari what he had witnessed in 1992. After razing the mosque, the karsevaks went rioting in the town, assaulting Muslims and setting fire to their homes. Seeing them coming, Shabir Ali ran to a cemetery and hid in an open grave to save his life. His story is a bleak metaphor for the condition of Indian Muslims today: to merely live, they must play dead.

So what are they to do now? The easy answer: acquire power, social, economic, and political. The hard question: how would they do that when the community is splintered — geographically, theologically, culturally, even politically — and the entire might of the state apparatus is arrayed against them? When there’s no movement out there, let alone a political force, strong enough to mobilise the community? When bare survival is the pressing concern?

This is a moment of helplessness, yes. But it’s no time to abandon hope. Rather, it’s time for urgent action: come together and find a way out of the darkness. You aren’t entirely alone, remember. There are allies out there – Hindus, Sikhs, Christians, Buddhists, atheists – standing with you, ready to fight with you. Engage with them, embrace them. 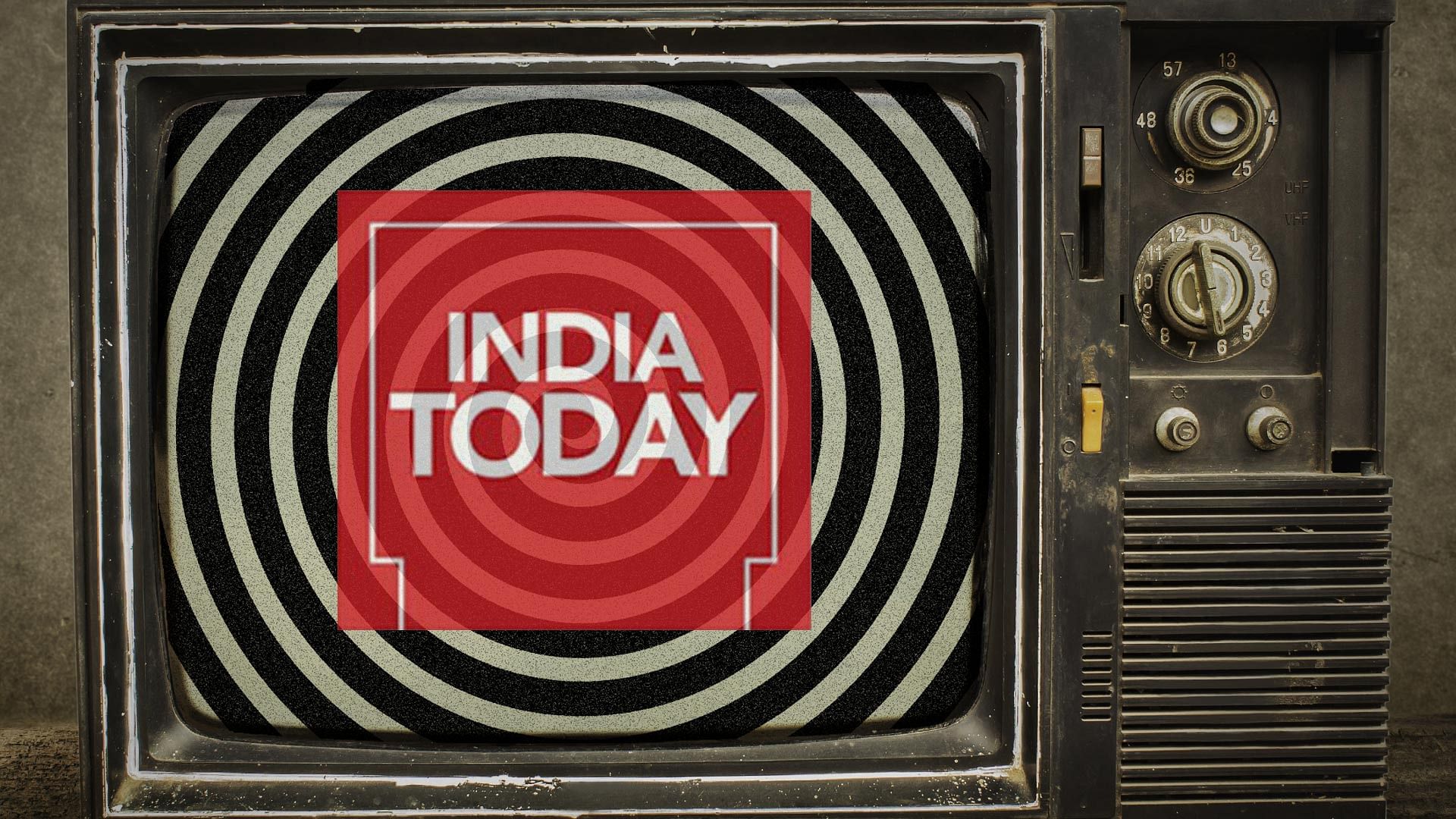