The newspaper has announced a salary restructuring plan that effectively leaves employees with less money on a monthly basis.

Hurting from the economic fallout of the coronavirus pandemic, several Indian media houses have laid off staff or cut salaries in the past few weeks. The Hindustan Times is the latest to join the growing list, initiating a salary restructuring plan that effectively leaves many employees with less money on a monthly basis.

In an email to the staff, Praveen Someshwar, CEO of HT Media, which owns Hindustan Times, mentioned that the daily was losing Rs 3.5 crore a day “as we continue to incur most of the costs, with no revenue”.

To tide over the crisis, Someshwar declared, the company was “deferring salaries by transitioning components between fixed and variable in line with the following grid” with effect from April 1:

The HT Media, like several other big media houses, including the Times of India and India Today, has a rather complicated salary structure. A certain percentage of the employee’s annual pay package is “variable”, meaning how much of it's actually paid is determined by whether the employee has met specified performance parameters. At the Hindustan Times, the variable pay, paid half yearly, is also linked to the performance of the company, financially.

It’s a rare employee, across media houses, that gets the entire variable component of their pay. Most employees only ever get some part of it. In other words, given the economic situation, most of the Hindustan Times employees whose salaries have been restructured will likely end up with less money.

The company has also deferred “the performance appraisal cycle for the prior year to a later date”.

At the same time, though, the employees were offered a measure of relief. “We are shortly launching a Corporate Insurance cover for your immediate families, details of which will be shared by HR within the next week,” the CEO announced. “This is intended to ensure that the HT Family is looked after through these potentially unpredictable medical situations.”

In his email, Someshwar noted that the “extension of the lockdown and its consequent impact on the overall economy will undoubtedly have an even more adverse impact on our business”. However, he added, “We should believe that the impact is short and medium term in nature and due to the several changes that we are experiencing, our long term prospects stay unchanged. Our priority, through all of this upheaval, is to ensure that our employees and their families stay safe, continue to make our products available to our readers, listeners, viewers and customers, while we simultaneously also deliver to our shareholders’ expectations.” 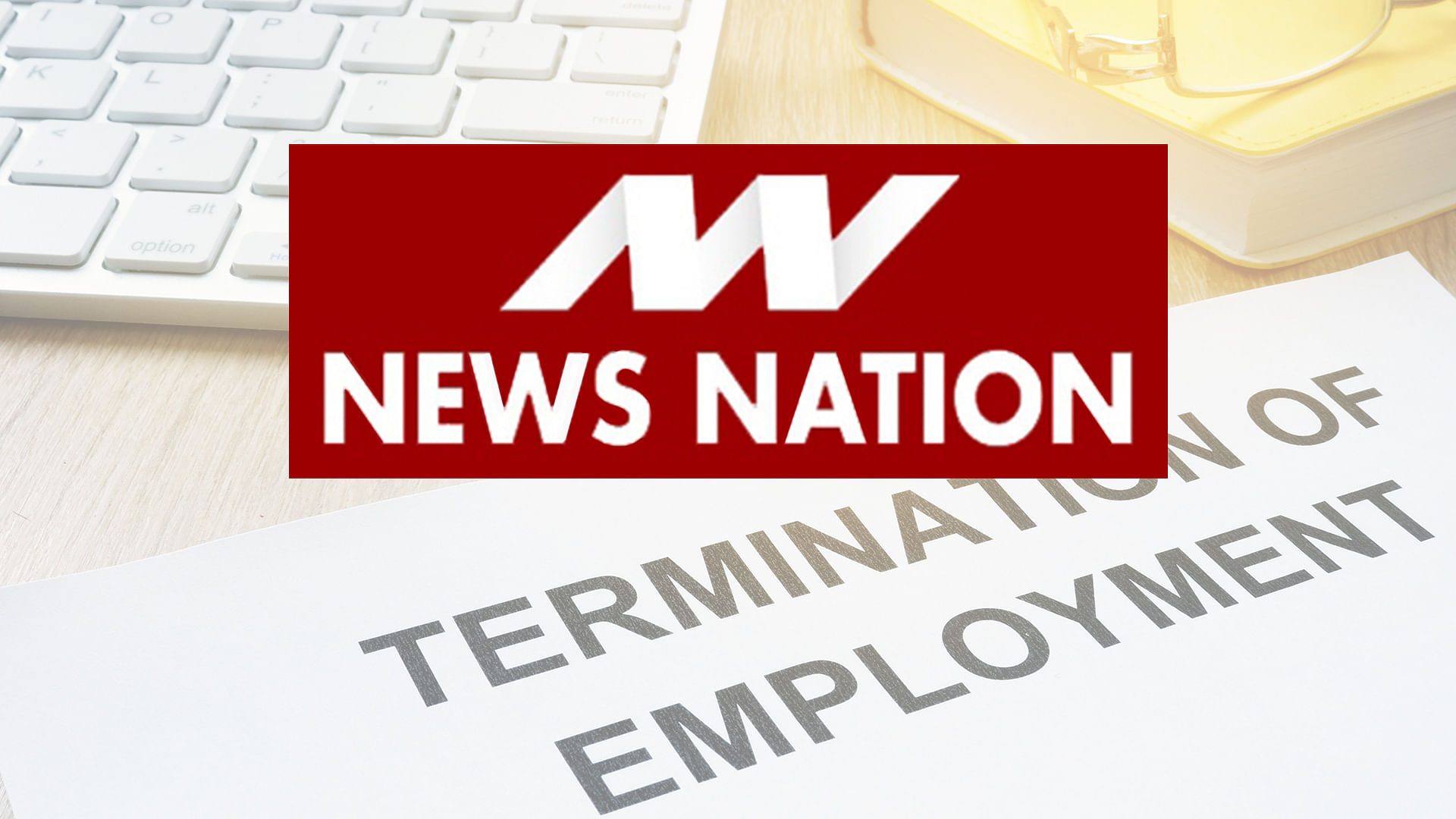