From bus services to shelter homes: How Chhattisgarh’s NGOs are helping migrant workers

Many workers pass through the state’s borders on their way home to Jharkhand, Odisha, West Bengal, and others.

India went into lockdown at the end of March to battle the coronavirus outbreak, and the poor have borne the brunt. Migrant workers are at the centre of this issue, with their places of work shutting down. With public transport suspended, thousands have been forced to walk hundreds of kilometres back to their hometowns.

The central government has been criticised for its handling of this crisis, even as it called upon NGOs to help in providing assistance in relief measures. This is a government with a reputation for going after NGOs, but dozens of NGOs have still stepped forward to help the poor and vulnerable.

According to the New Indian Express, by the first week of May, about 1.17 lakh migrant workers stranded in 21 states and four union territories contacted the Chhattisgarh government asking for arrangements to be made for their return to the state. Newslaundry spoke to a handful of NGOs based in Chhattisgarh, who are helping in these efforts.

YuMetta Foundation is an NGO that works on youth initiatives. With the pandemic, it’s started a series of response measures, including helping migrant workers.

“People were ‘reverse-migrating’ back to Chhattisgarh, Jharkhand, Odisha, West Bengal and Bihar from Maharashtra, Telangana, Andhra Pradesh, etc. They would cross checkposts at Manpur and Baghnadi at the Maharashtra-Chhattisgarh border,” explained Dr Priyadarsh, a community clinician who is a member of YuMetta. So on May 8, Priyadarsh and his team visited Manpur to get a better idea of the situation.

Priyadarsh is also a public health expert at Shaheed Hospital in Dalli-Rajhara in Chhattisgarh’s Balod district.

On the way to Manpur, Priyadarsh said they “saw hell”. Buses and trucks ferrying migrant workers rumbled past. “A few passengers told us that the bus cost Rs 30,000 to ferry them a mere 100 km,” he said. They would be dropped at Rajnandgaon town, border district of Chhattisgarh. Many migrants would then have to travel 300 km to their homes in Odisha, or 700 km back to Jharkhand.

“We had no idea how these people would make it,” Priyadarsh said.

The NGO decided to help migrant workers returning home. From May 9, it organised bus services twice a day from Manpur checkpost, mainly for those heading to Jharkhand, Odisha and Bengal. Realising that private buses and trucks cost at least Rs 4,000 per family, YuMetta began running 10 buses a day. It has helped about 3,300 migrant workers so far. The situation is also helped by the fact that the state government has provided buses to aid transport.

Priyadarsh says they ensure that each bus has basic sanitation facilities with fruits, biscuits and water bottles.

Samerth Charitable Trust and We The People

Both organisations have collaborated to help migrant workers in Chhattisgarh during the Covid-19 crisis. Samerth has a team of 25 volunteers, and We The People has 10.

Dr Manjeet Kaur Bal, a team leader at Samerth and an advisor to We The People, said: “In the first week of April, we took over the management of shelter homes established by the government for migrant workers. Whenever we saw a migrant worker walking, we would take them to these shelter homes.”

The management and coordination of this project includes providing rooms to the migrants, food and sanitation facilities, providing them with counsellors to manage their stress levels, and keeping a state-wise record of the migrants.

When the lockdown was extended on April 17, the number of migrant workers on the roads increased exponentially. Baghnadi checkpost, lying near Rajdhangaon and Taatiban Chok, became a hotspot as nearly 5,000 migrants gathered, desperately looking for buses to take them home. Samerth and We The People arranged about 20 private buses, found through schools and private contractors, to help the migrants.

According to Bal, they also identified districts that were the most common destinations for migrants and hired more buses, as well as buses for interstate travel. Until now, the two NGOs have organised 82 private buses, ferrying 4,000 migrant workers home.

This Chhattisgarh-based NGO primarily works with labourers moving in and out of Maharashtra, Chhattisgarh, Odisha and Jharkhand.

Kavita Dive, the programme manager, told Newslaundry that the NGO coordinated buses from the Baghnadi checkpost, and also provided migrant workers with food and medicines. They also coordinated with authorities and NGOs in the migrants’ respective states and districts, providing details on the number of workers heading home. 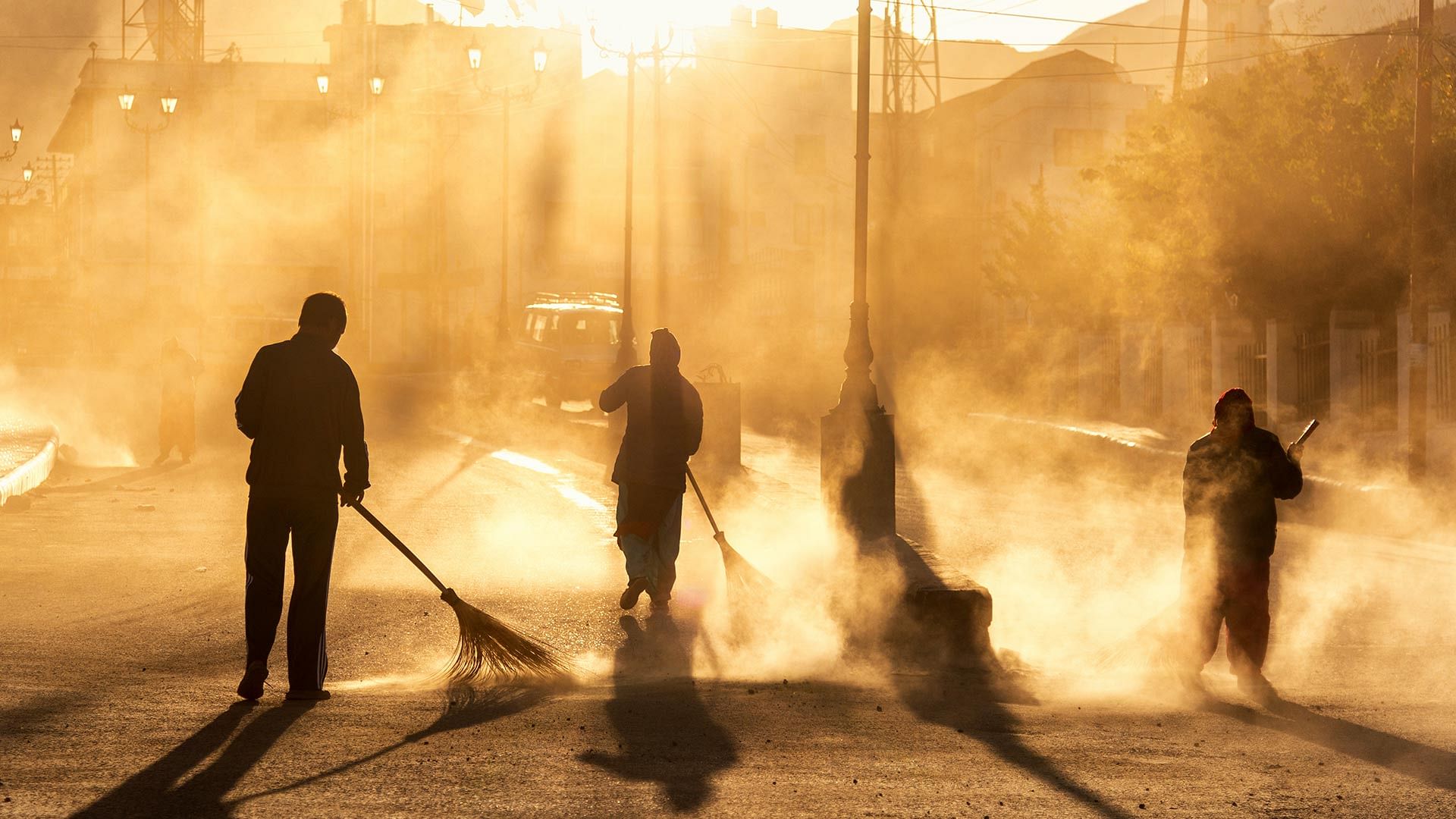 Helping hand: How NGOs are trying to ease the suffering caused by coronavirus lockdown