The society issued a statement after China reportedly blocked access to Indian newspapers and news websites.

The Indian Newspaper Society has issued a statement asking the government to ban access to Chinese media in India, after China reportedly blocked access to all Indian newspapers and media websites.

According to the Indian Express, the statement was issued by Shailesh Gupta, president of the society, on behalf of its members. Gupta said "the action of the Chinese government to restrict access of Indian newspapers and media websites is uncalled for and even the access through VPN server has been blocked by creating a technologically advanced firewall."

The statement said: "Gupta strongly urges the government of India to expeditiously take steps to ban all kinds of access to Chinese media in India and call off collaborations/investments made by Chinese in Indian media companies with immediate effect."

On June 29, India banned 59 Chinese mobile apps, calling them "prejudicial to sovereignty and integrity of India, defence of India, security of state and public order". Tensions have been running high between the two countries after 20 Indian soldiers were killed by Chinese soldiers last month in the Galwan Valley in Ladakh. 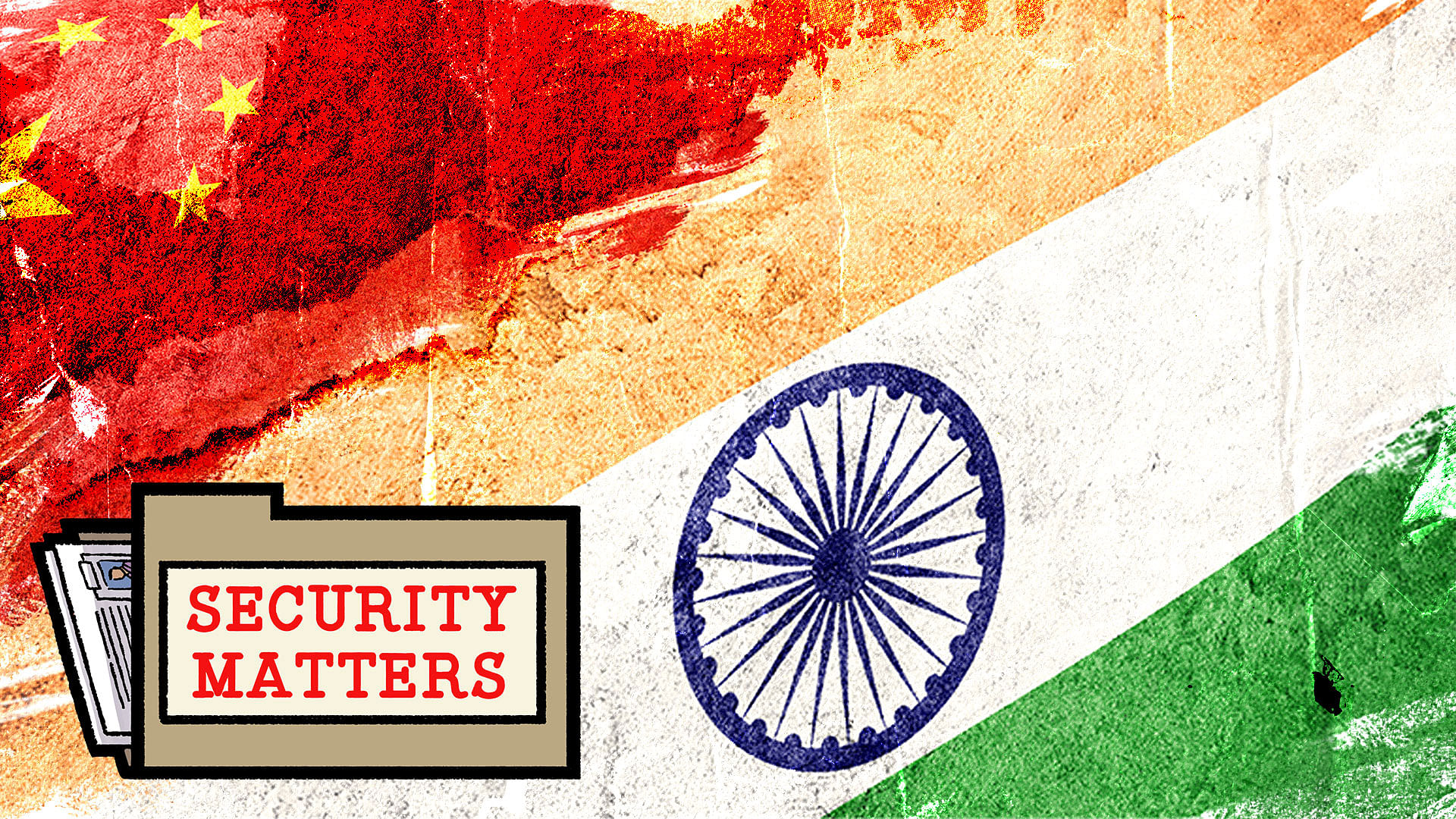 The Galwan Valley fight was a sobering lesson for China