While the action at Business Standard reportedly affected 25 employees, the Gujarati daily terminated its entire team of 14.

Business Standard, a leading financial newspaper, carried out mass layoffs yesterday for the second time in one month. According to sources in the organisation, 25 employees were retrenched. In the previous round at the beginning of this month, 60 were laid off at multiple locations across the country.

According to a senior staffer laid off yesterday, who spoke to Newslaundry on the condition of anonymity, at least half a dozen people from the Delhi bureau were retrenched this time. Most of the rest were laid off in Mumbai. This included several people from the editorial team, the staffer added.

Sources told Newslaundry that the decision was communicated over the phone. Retrenched employees were offered a “decent” severance.

The staffer also said that the newspaper cut two pages of its English edition — opinion and personal finance. The personal finance page was published every Monday, while the opinion page was carried seven days a week.

In its first round of layoffs, Business Standard laid off at least six reporters from five bureaus, along with employees from sales, marketing and design. Five out of the eight employees in Business Standard Weekend, the paper’s Saturday supplement, were laid off, as well as the newspaper’s design head. All employees, except the chief of bureau, were laid off from its Kolkata bureau, while the Hindi team saw terminations as well.

The paper discontinued its Saturday supplement as well as the Sunday edition from the first week of July onward. The Patna and Raipur Hindi editions were also stopped from July 1.

As in the first round of layoffs, retrenched staffers this week were told that the organisation was in “bad shape” financially.

A retrenched staffer, who did not want to be named, told Newslaundry that his editor telephoned him yesterday to break the news.

“He cited financial constraints [of the newspaper] to explain the decision,” the staffer said. “There was nothing to ask, I just kept listening to him.”

While the phone call came without any prior indication, the staffer said he wasn’t shocked. Signs of worry had begun back in April when salary cuts were announced, he said. The cuts impacted employees earning above Rs 10 lakh per annum, with the percentage of the cut increasing with the pay scale. “Following this, when dozens of employees were laid off early this month, I thought my turn might just come as well.”

Likewise, the senior staffer, who got phone calls from two editors, also said he was prepared for the news, to an extent. It was clear that the organisation was in bad shape financially, he said.

But many others were taken by surprise, he added, because the first round of mass layoffs was perceived to be some sort of protection for some time. As a result, Thursday’s layoffs were unexpected for quite a few employees.

Both the employees said that Business Standard offered those being laid off a decent severance: in addition to paying the salary for July, retrenched employees were promised three months’ gross salary. An additional component of 15 days’ salary for each year completed in the organisation would also be paid. Moreover, those who worked for over three years would be offered gratuities.

The same terms were given to retrenched salaries in the first round of layoffs.

Newslaundry learned that many of the staffers, laid off in the latest round, had also been asked by the editors to keep contributing to the newspaper as freelancers.

In an email to Newslaundry earlier this month, Shivendra Gupta, executive vice-president of Business Standard, cited “severe business and financial stress caused by the pandemic” as reasons for the layoffs. “We have compensated them as per the provision of the applicable laws,” he wrote.

‘I was just told it’s the management’s call. That’s it’

The bad news this week wasn’t confined to Business Standard. Earlier today, the Economic Times announced the closure of its Gujarati edition after nearly one-and-a-half decades.

Readers were informed of the closure through a notice printed in the paper today:

Translated to English, the notice said: “With great regret, we would like to inform you that a decision to stop the publication of your favourite newspaper Economic Times (Gujarati) has been taken. The newspaper will not be published henceforth. We would like to thank all the readers and advertisers who have supported us for the last 14 years.”

A staffer at the newspaper told Newslaundry that the decision affected the entire team of 14 employees. The newspaper had begun its operations in February 2007. Currently, the team comprises two designers, three reporters, and the rest on the desk.

“On July 27, I got a call from the human resources department. We were told that July 31 would be the last day of publication for the newspaper,” the staffer said, adding that no explanation was offered for the decision. “I was just told that it was the management’s call. That’s it.”

Like several other organisations, the Gujarati edition initiated salary cuts in differing measures in April. However, the decision to shut the paper altogether came as a surprise to everyone in the team, the employee said.

Following its closure, the employee continued, the organisation said it would offer two months’ salaries to the retrenched employees. “The senior employees will also be eligible for gratuities.”

The news media industry has been one of the worst-affected sectors during the economic crisis induced by the Covid-19 pandemic. Over the last four months, since the lockdown began in India, a number of organisations, spanning the print, television and digital spaces, have laid off employees and instituted salary cuts. The developments at the Business Standard and Economic Times (Gujarati) once again reflect this downward spiral. 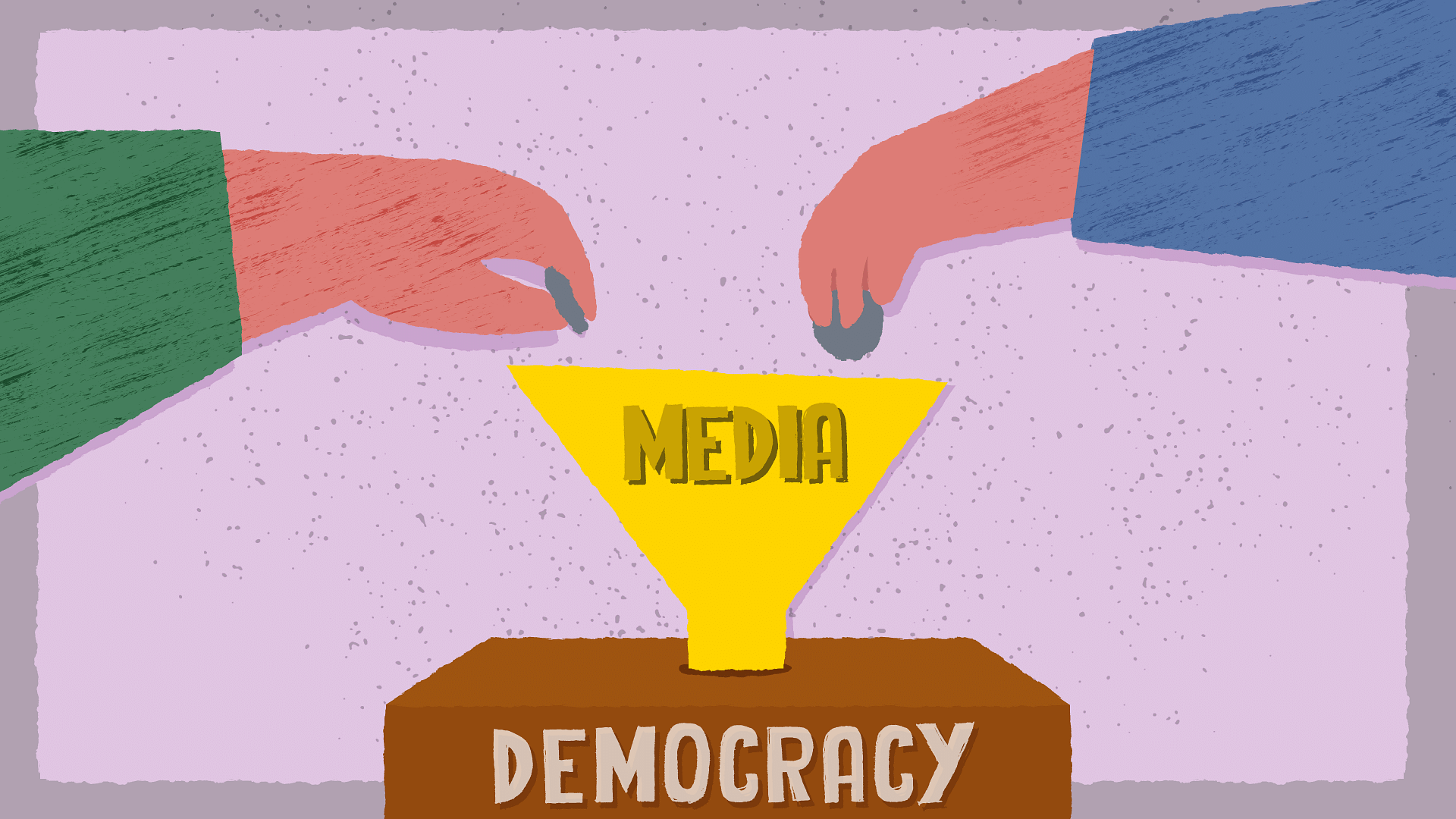