Period leave is good for workers and it's good for business

In August, the online food delivery service Zomato introduced 10 days of period leave for menstruating employees. The move was widely lauded but it also sparked some questions.

Before I answer these questions, let me share a personal experience.

The year was 2012. Amity University had just launched a campus in Dubai and hired me to teach a management course. Before I could learn the names of fellow faculty members, however, I got a circular from the human resources person instructing all women professors to follow a Western “dress code”. Most of the women were Hindu, transferred from the Delhi campus, but there were a handful of Pakistani and Arab Muslims as well. The faculty members who wore a veil were exempted, apparently because Amity couldn’t enforce a dress code on them in a Muslim majority nation. For the rest of us, who dressed in saree or salwar kameez and, occasionally, business suit, there was no way out.

We gathered in the cafeteria to discuss the circular and came to the conclusion that it was unacceptable. Firstly because our contracts didn’t specify a dress code. Secondly because it was demeaning if our worthiness was to be judged by short skirts and pants instead of our knowledge. I had previously taught in the United Kingdom and even there, a Western country, women were not required to follow such a dress code.

Although we were all outraged, nobody would speak up for fear of losing their job. It was my naivety perhaps that I decided to take up the matter with the HR person. I sent her an email – and copied it to everyone who had got her circular – arguing against the dress code directive.

One, I pointed out, our contracts didn’t mention a dress code. Two, most of us were of menstruating age and we wanted to be able to dress as per our convenience and comfort. None of us wanted to be forced into short skirts and pants. All hell broke loose.

I was promptly called for a meeting in the vice chancellor’s office, and seated across from him while the HR person stood close by. I had barely settled in my chair when the vice chancellor started screaming at me, saying he was appalled by my email and calling me “shameless”.

Unable to fathom the reason for his outrage, I asked what I had done wrong.

“What if male faculty members see your email in which you are talking about periods, etc?” he thundered.

I was mystified. All male faculty members were adult men and not underage boys. Didn’t they know women bled? By arguing against an obligatory dress code for our bleeding bodies, had I committed a crime?

Appalled, I took them to court. They eventually settled by not asking back my first month’s salary. I returned to the UK, still in shock.

That was eight years ago. Has much changed since?

Soon after Zomato announced period leave for its menstruating employees, Barkha Dutt, easily India’s most recognisable woman journalist, deemed it a bad idea. Women are strong, she argued, and they shouldn’t be deterred from work by bleeding or period pain.

She misses the point. Because a woman can endure pain does not mean she should have to work through it. The capacity to endure pain, in any case, varies among women. Dutt’s argument, in other words, negates a woman’s agency.

Around the same time, the Wire featured a discussion on period leave by Damini Yadav, Bhasha Singh and Kavita Krishnan. It was positive but mostly from an advocacy point of view. A practical, corporate view was missing. It’s in the workplace, after all, that the policy has to be implemented.

And the Indian workplace, as Feminism in India pointed out in a series of articles, is either rife with gender bias or exists largely outside the formal economy, meaning period leave is a distant dream for workers from the lower classes.

At the same time, women’s participation in the workforce has been steadily declining, going down from 42.7 percent in 2004-05 to 23.3 percent in 2017-18. This despite rising literacy and falling fertility rates.

In this context, what effect will period leave have on working women?

As a feminist, I am all for period leave. It is empowering. But as an academic with a background in economics and corporate ethics, I must engage with the counterview: that the market doesn’t care much for what is right but only for what’s more productive. Seen from this perspective, period leave will disincentivise the hiring of women and transgender people in today’s capitalistic order, which largely measures productivity in working hours.

Can these opposing viewpoints be reconciled? Can a “business case” be made for period leave?

It can be, yes. From the corporate perspective, there are three key arguments for why giving employees period leave can be good for business.

But even if companies were sold on introducing period leave, would it actually benefit women?

One way of assessing whether a proposed policy would succeed is to see how it fared in the past. In recent years, several studies have been done to assess the impact of period leave policies in Japan, Taiwan, China, South Korea, Indonesia, Zambia, and Mexico. They have found that:

So, should period leave not be introduced?

The answer lies in implementation. The effectiveness of a period leave policy is in large part determined by the following factors:

Clearly then, when it comes to period leave, we need to look at the context in which such a policy is implemented, its consequences on employees, and overall impact on progress.

Some commentators have argued that our society will eventually accept period leave like it has maternity leave, so there’s really no reason why it should not be implemented forthwith. Parental leave was similarly seen as a privilege once but now it is seen as a right in the developed world, and gradually in the developing world as well.

This argument is rather simplistic for the following reasons:

Still, for India’s workforce, period leave is a positive development. At the very least, the introduction of such policies helps mainstream discussions about menstruation. This is crucial because no matter how good a period leave policy is, it’s unlikely to work as long as there’s social stigma around menstruation. My own experience at Amity is illustrative.

In conclusion, period leave is good for menstruators, good for employers, and good for business. But some conditions apply.

Shahla Khan is doctoral researcher in the politics of consumption by day, feminist author by night. 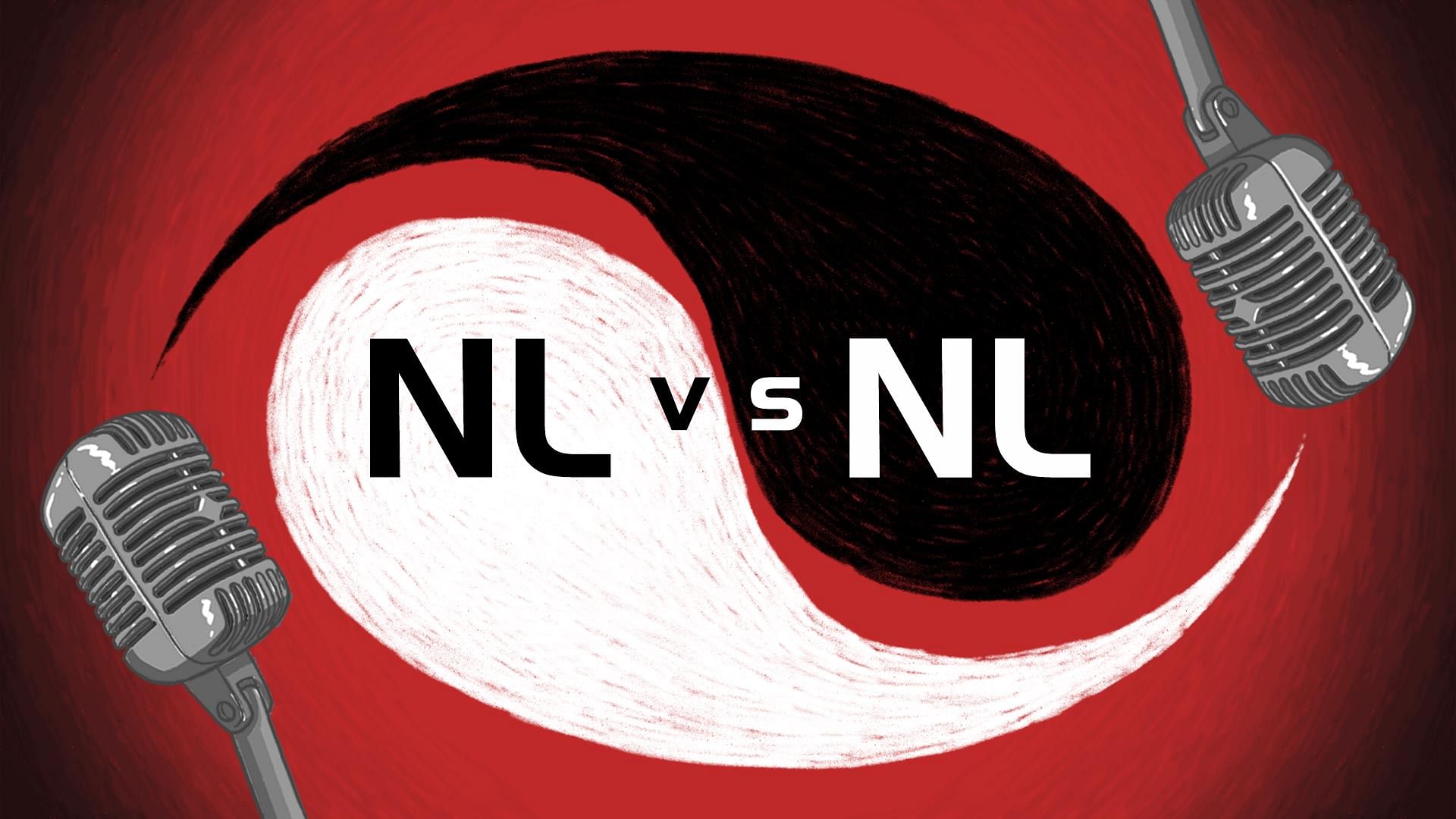 Padman: How Bollywood is challenging the stigma around periods in India