Explained: How will India’s GDP contraction impact you?

When the economy contracts by nearly a fourth, it’s bound to affect all our lives, one way or another. We just may not be aware of it.

India first declared its quarterly gross domestic product, or GDP, figures for the period April to June 1996. GDP is a measure of the economic size of a country. Between 1996 and March 2020, India’s GDP never contracted in comparison with the same period in the previous year.

But, as they say, there is always a first time.

India’s GDP for the period April to June 2020 contracted by 23.9 percent. But even this could be an underestimate. There are two reasons for this. One is that the real state of the huge informal sector in the country is captured only over a period of time, as more and more data comes in, and not immediately (which is why it is called informal in the first place).

Further, the data for the smaller, unlisted businesses also comes in over a period of time. The informal sector and small businesses have been hit the hardest by the coronavirus pandemic. Once this is accounted for, the chances of the GDP figure being revised downward are pretty high. And this would mean an even bigger contraction than 23.9 percent.

Dear reader, you might be wondering by now that all this is fine, but why should I be worried when it does not really impact me. At least, not in any direct way. Well, my job is safe. My earnings haven’t been impacted. I haven’t defaulted on any loans. I have paid my taxes on time. My life goes on as it was.

Here’s the thing. When the economy contracts by nearly a fourth, it is bound to impact all our lives, one way or another. We just may not be aware of it. Let’s take a look at this pointwise.

To conclude, the impact of an economic contraction on an average individual isn’t always in a direct way, like job losses or salary cuts. There are indirect ways as well.

Dear reader, since no one knows you better than you yourself, you need to sit and figure these effects out. If you haven’t thought of any negative effects already, then clearly you haven’t heard the bad news yet. Should the RBI print money to revive the economy? It’s not as simple as it sounds 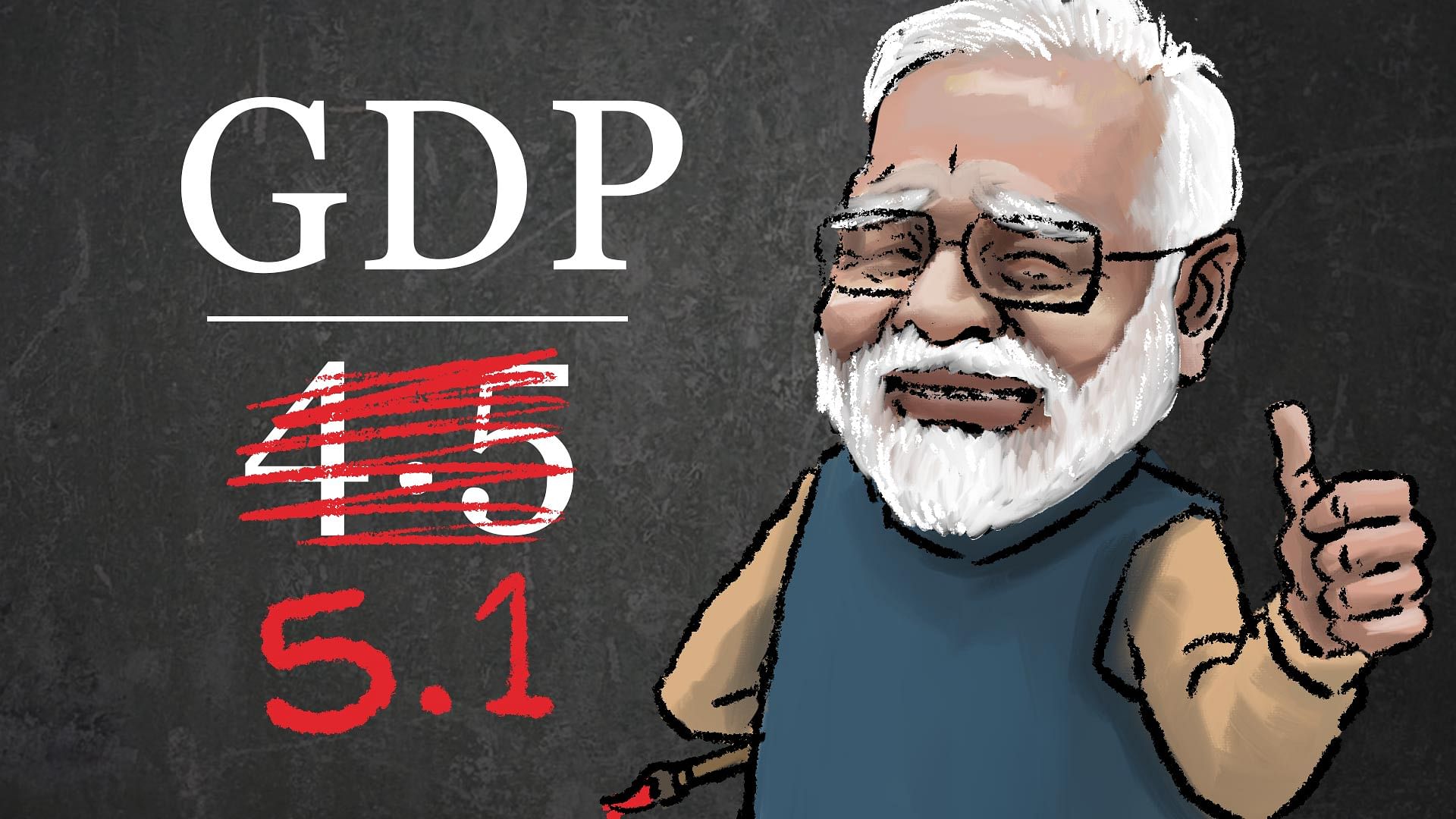 India is constantly tinkering with GDP data. It’s hard to rely on it now