Express reported that over over 10,000 Indian individuals and organisations are being monitored by a Shenzen-based technology company with links to the Chinese government.

Journalists like India Today's Rajdeep Sardesai, the Hindu's N Ravi, and Zee News' Sudhir Chaudhary are among the list of Indians being "monitored" by a Shenzen-based technology company with links to the Chinese government, the Indian Express reports.

The Express had revealed last night that over 10,000 Indian individuals and organisations are being monitored as "foreign targets" by Zhenhua Data Information Technology Co. Limited.

Indian Express notes: "Key to the monitoring process is Zhenhua Data’s avowed goal of mining data to push what it calls 'hybrid warfare' — using non-military tools to achieve dominance or damage, subvert or influence. These tools include, in its own words, 'information pollution, perception management and propaganda'." 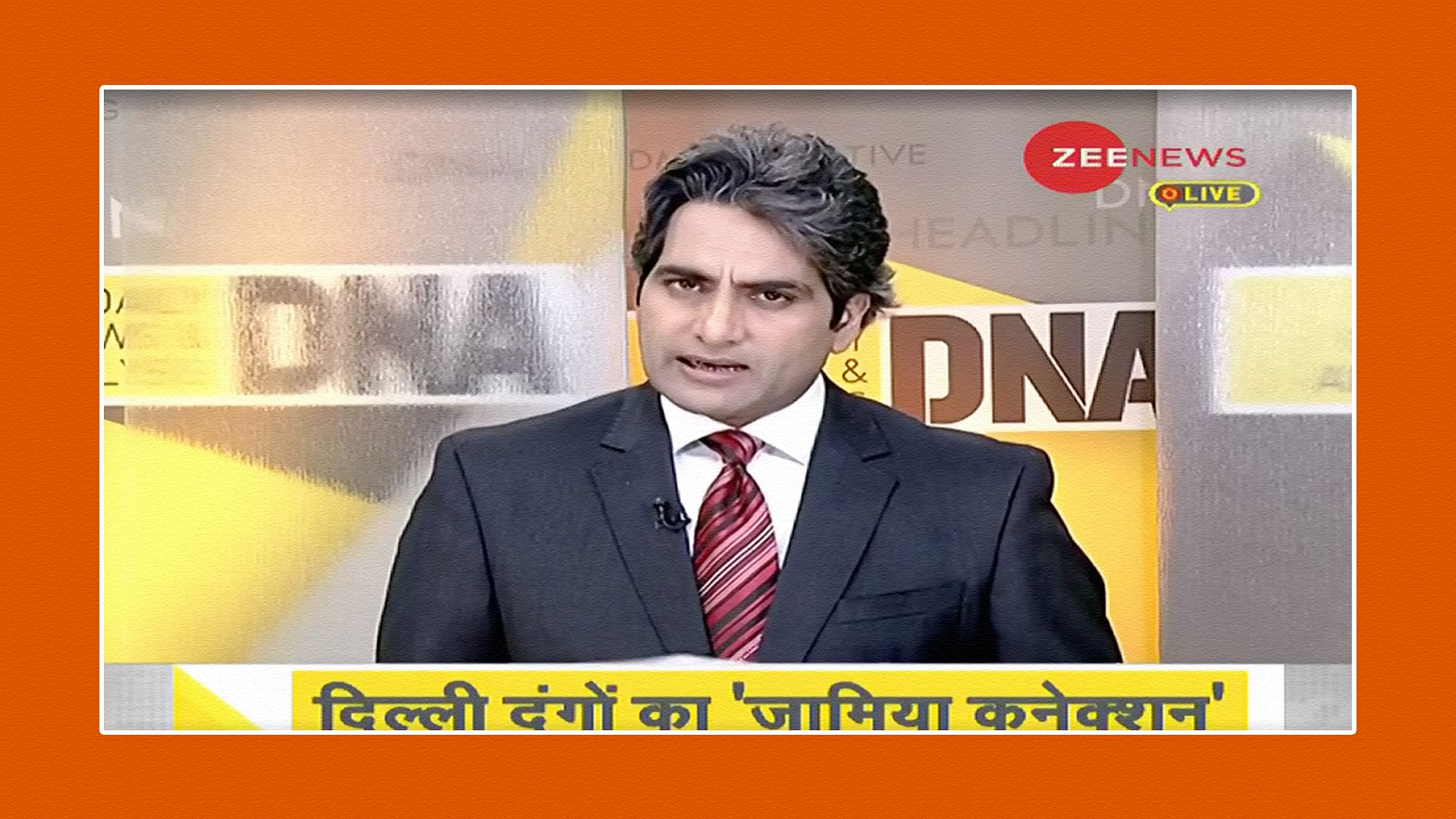