A petition was filed in the Supreme Court by seven former bureaucrats seeking an authoritative ruling by the court on hate speech.

Seven former bureaucrats had filed a petition in the Supreme Court on Monday against Sudarshan TV’s show titled “UPSC Jihad”, which claimed to unveil a conspiracy of the infiltration of Muslims in the civil services. The show, hosted by Sudarshan TV’s head Suresh Chavhanke, is a part of a series called “Bindas Bol”.

On Tuesday, the court said that the petition seeks the formation of guidelines for self regulation of media. Justice KM Joseph added that the revenue model of the company should also be put into check if the government is giving more ads to one channel than others, Bar and Bench reported. He further said that the media cannot fall foul of standards prescribed by themselves. In debates, one needs to see the role of the anchor and how they often mute speakers.

Justice Joseph: Media can't fall foul of standards prescribed by themselves. Next in debates one needs to see the role of anchor. How one listens when others speak But check in the TV debates the percentage of time taken by anchor to speak. They mute the speaker and ask questions

The court further chided Sudarshan TV by noting that the outreach of the electronic media is “extraordinarily huge” and it can become a focal point for “destabilising the nation by targeting particular communities”. Justice DY Chandrachud called the programme “insidious” and a great “disservice to the nation.”

This program was so insidious. Citizens from a particular community who go through the same examinations and get interviewed by the same panel. This also casts aspersions on the #UPSC examination. How do we deal with these issues? Can this be tolerated?," Chandrachud J.

The petition came two weeks after the Supreme Court had refused to impose a pre-telecast ban on the show on August 28. The Delhi High Court had stayed its broadcast but on September 9, the Ministry of Information and Broadcasting issued a statement, allowing the channel to go ahead with the show. 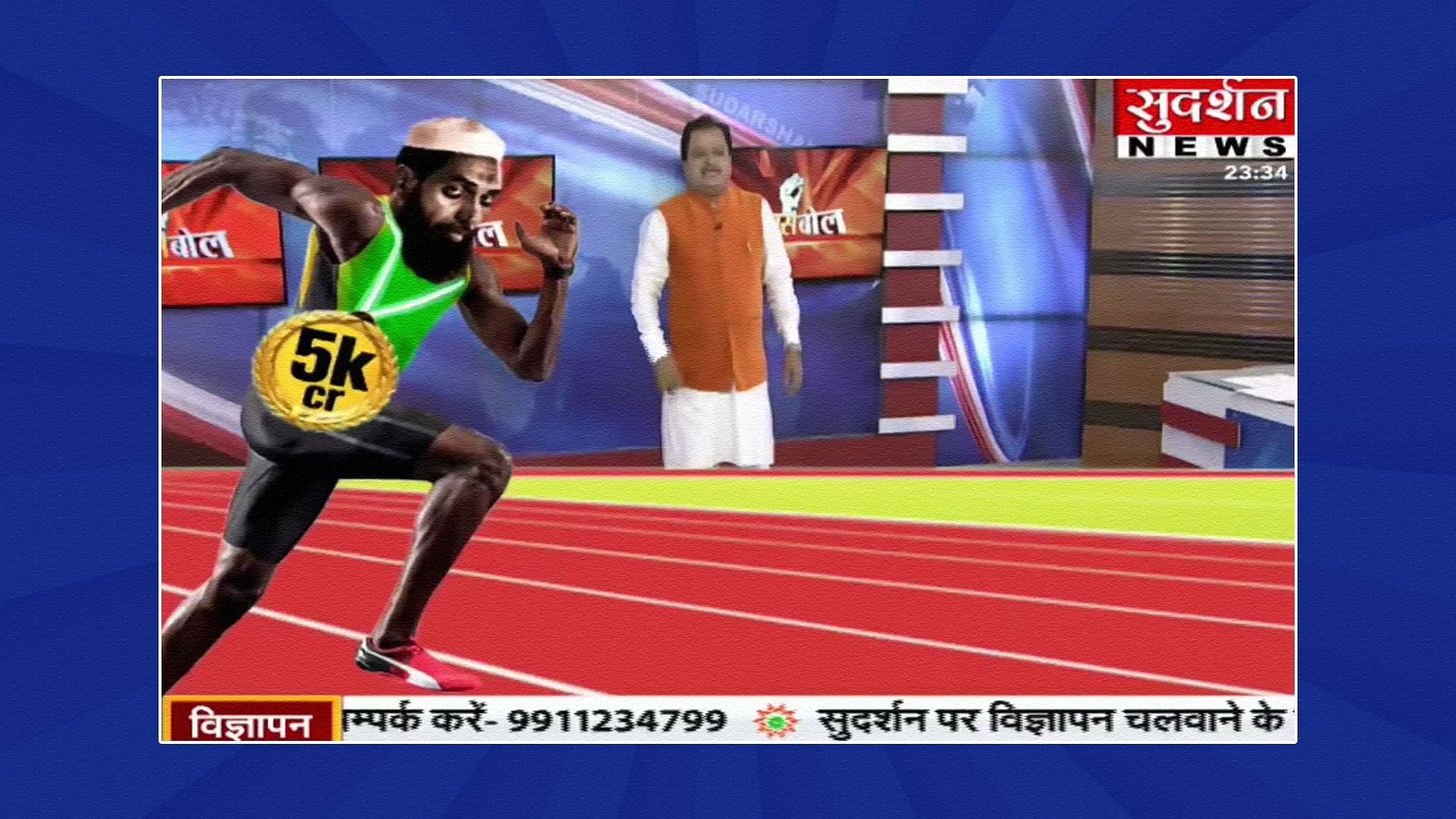