The ministry’s response to an RTI request suggests the fund is not exempt from the transparency law, even though the PMO insists otherwise.

In March, soon after locking India down to contain the coronavirus pandemic, Narendra Modi established a fund to help mitigate the crisis. The PM Cares Fund, he said, was meant for “people from all walks of life” who had “expressed their desire to donate to India’s war against Covid”. It was subsequently made a “public charitable trust” with the prime minister as the chairman and his ministers of defence, home and finance as trustees.

Questions were raised about the need for such a fund and its legality, and requests for information regarding its creation and operation were filed. But the Prime Minister’s Office refused to give any details, arguing that the fund was “not a public authority” under the RTI Act, 2005. The law defines “public authority” as any body or institution established under the constitution, or under a law made by the parliament or a state legislature, or under an order issued by an authority financed substantially by the taxpayer.

A recent response to an RTI request suggests that, contrary to the PMO’s claim, the fund may indeed be covered by the transparency law.

The RTI application, filed by retired commodore Lokesh Batra on September 3, asked why the PM Cares Fund had been allotted a gov.in domain if it was not a public authority. The gov.in domain is allocated solely to certain top public offices – such as those of the president, vice president, prime minister – as per guidelines issued by the information technology ministry in 2019.

In response to the application, the IT ministry’s National Informatics Centre, which allocates the gov.in domain, sent a third-party notice to the PMO. According to Section 11 of the RTI Act, if the public information officer, or PIO, to whom the request is made has to “disclose information treated as confidential by the third party, then it shall invite the third party to make a submission in the matter”.

In his application, Batra put the following questions to the IT ministry:

Aside from these specific dates, Batra also asked for the records and “file documents”, including notings, that could shed light on the communication received by the IT ministry regarding the matter.

On September 30, the ministry sent Batra’s application to Amrik Singh, a deputy secretary in PMO who is designated as the First Appellate Authority, with a note that read, “As per information received from the Custodian of Information, i.e. deemed PIO, the query at 5(b) in the RTI application seems to be third-party information.”

Query 5(b) in Batra’s application was about the specific dates and records related to the allocation of the gov.in domain to the fund.

Amrita Johri, an RTI activist associated with the National Campaign for People’s Right to Information, found the IT ministry’s invocation of Section 11 strange.

“It is strange that the PIO of the ministry is invoking this clause for such information as the request for gov.in usage, date of the letter etc, and has issued a section 11 notice to the PMO,” she explained. “What is so confidential about an official request for use of gov.in domain and the date on which the letter was sent?”

That the third party, the PMO in this case, considers information such as dates and records related to allocation of gov.in domain confidential is grounds for an appeal, she added. “This should be challenged through an appeal. It seems to be a tactic to delay and frustrate the request for information.”

On October 9, the IT ministry replied to Batra that the allocation of the gov.in domain to the PM Cares Fund complied with the 2019 guidelines. As for the specific dates and records asked for by the applicant, the ministry said the National Informatics Centre was “presently awaiting a response from PMO in this matter”.

The ministry’s response suggests that the PM Cares Fund does come under the RTI Act, Batra said. “PMO claims that the PM Cares Fund is not a public authority. In other words, it’s a private body,” he explained. “But if we look at the IT ministry’s guidelines, only apex public bodies such as the president's office, vice president's office, prime minister's office are eligible for the gov.in domain. Now that a response has been sought from the PMO, does this mean that a top statutory body, that’s, the prime minister's office, has been equated with a private body, a public charitable trust?”

Johri agreed that the ministry’s response considered the PM Cares Fund as being within the purview of the RTI Act. “The reply shows that the request for use of gov.in domain was made by PMO which suggests the actual operation and control is with the government. This would qualify the fund to be a public authority under the RTI Act.”

Kept in the dark

The PMO has consistently refused to entertain requests for information about the fund, even when directed by the RTI appellate authorities to do so.

In April, Batra filed an RTI application for records related to the PM National Relief Fund. When the PMO ignored it, he approached the First Appellate Authority, Amrik Singh. On July 3, Singh directed the PMO’s public information officer to respond to the request. It didn’t comply.

On September 1, Singh asked the PMO to respond to another request filed by Batra in late May. This application asked for records related to both the PM Cares Fund and the PM National Relief Fund. “I have examined records in the matter. By way of appeal, you have highlighted that even after considerable time final response hasn’t been provided to you,” the appellate authority said in its response to Batra. “On perusal of records, CPIO, PMO, is directed to provide final response to the applicant within 25 working days from the date of issue of this letter.”

The PMO again did not comply. 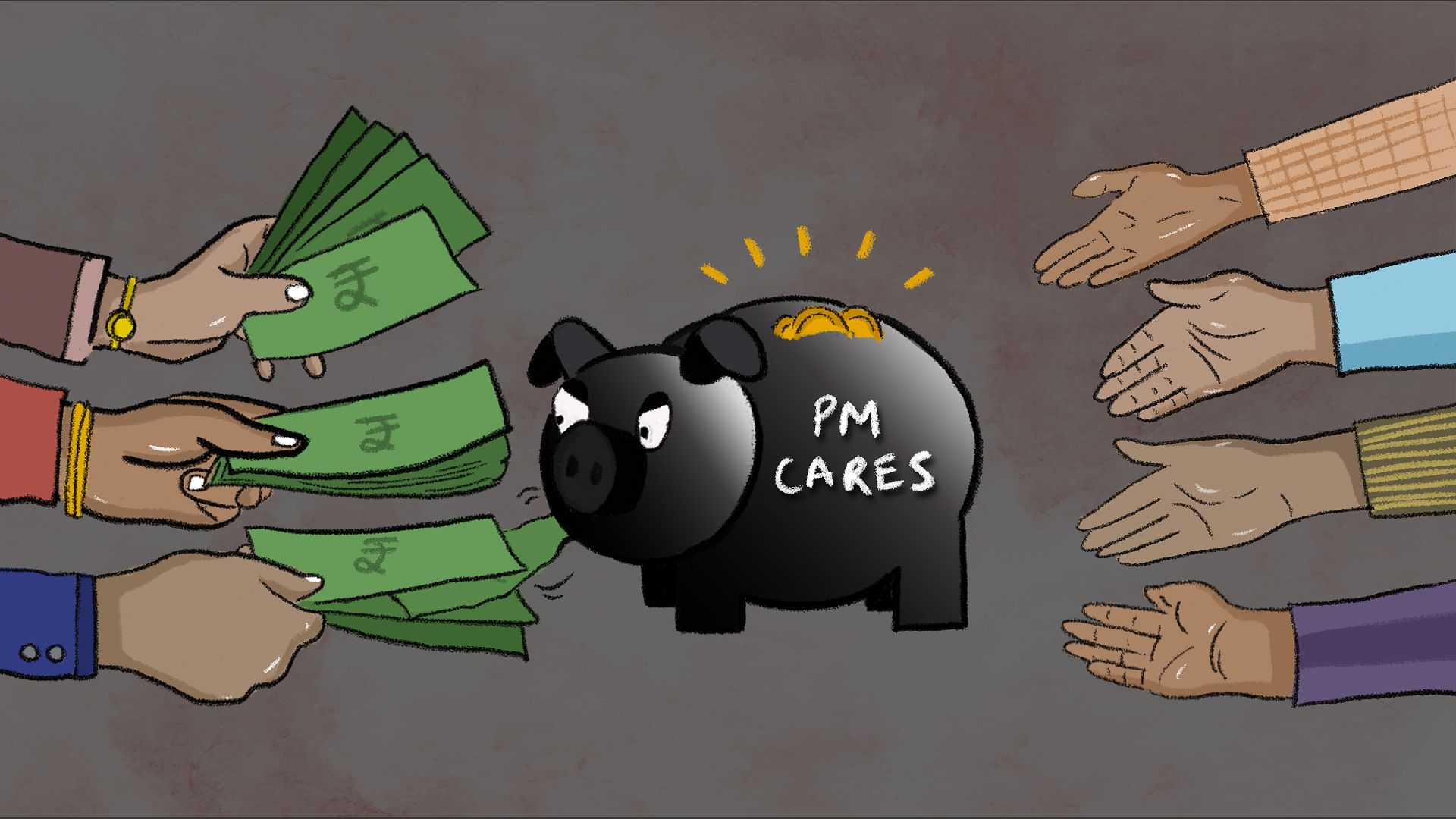