Assam journalist dies after being hit by a car, chief minister orders probe

Assam chief minister Sarbananda Sonowal has ordered an investigation into the death of journalist Parag Bhuyan, who died in Kakopathar in Tinsukia district after being hit by a car.

Taking note of various allegations regarding the death of senior journalist Parag Bhuyan, CM Shri @sarbanandsonwal has directed a CID inquiry into the matter.@AssamCid

Bhuyan, a journalist with news channel Pratidin Time, was hit by a car driven by "unknown people" on November 11, his employer reported. He was shifted to a hospital in critical condition and died while undergoing treatment.

Pratidin Time said it was "suspected" that Bhuyan "was attacked by miscreants as he had brought many corruptions of political leaders to light". Bhuyan's brother, Jagdish Bhuyan, is a former Assam minister.

The vehicle that hit Bhuyan has been seized, NDTV reported, and its driver arrested.

Pratidin Time's editor-in-chief Nitumoni Saikia was quoted by NDTV as saying: "This morning only after the intervention of the Chief Minister through the DGP, the police sprang into action and seized the vehicle, 15 hours after the incident. The initial approach of the police gave us reason to be suspicious about the whole incident and we suspect that the brave journalist was murdered as he was doing a series of reporting exposing the illegalities and corruption around Kakopathar area. He had also received threats." 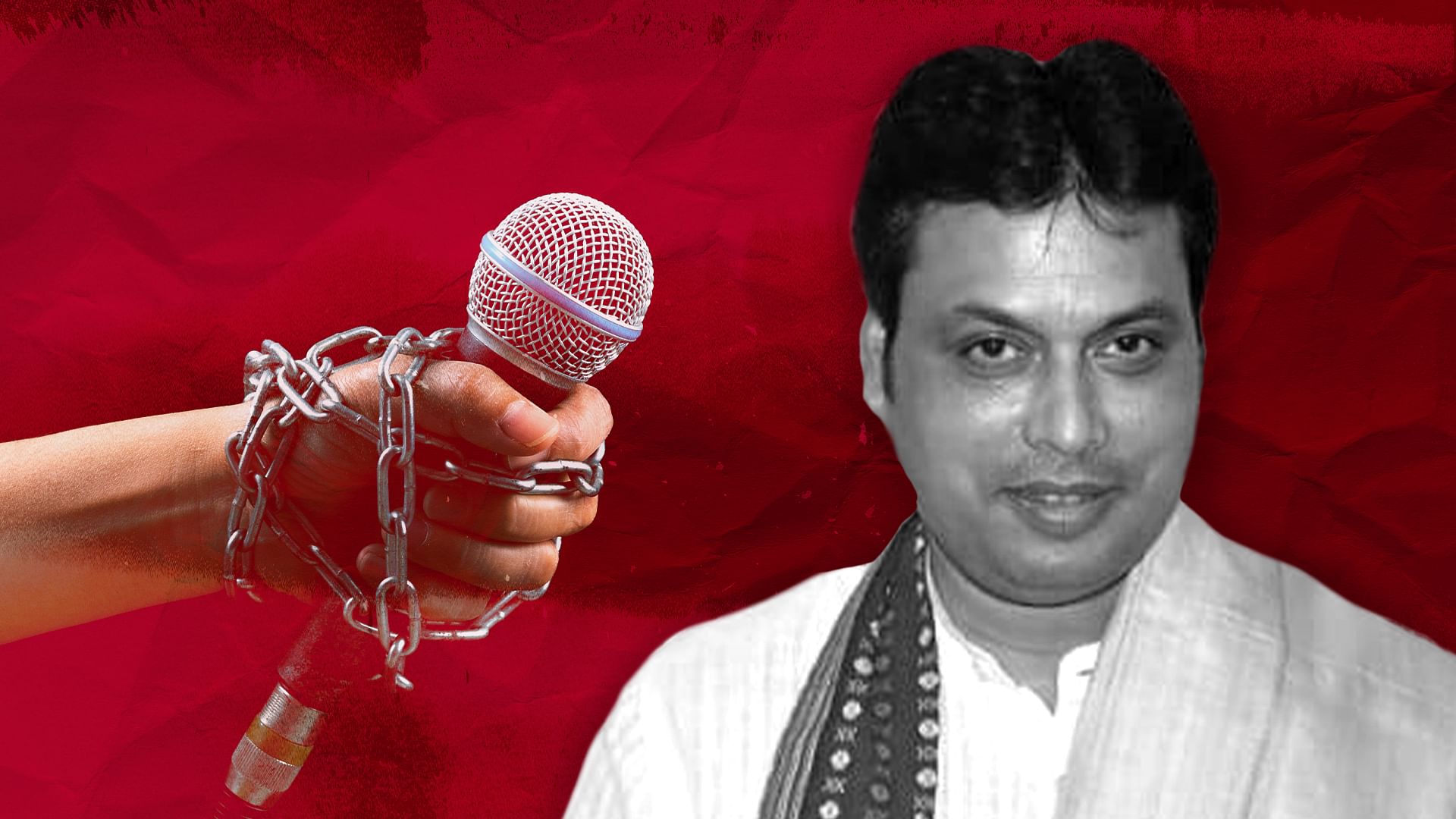