Disha Ravi, a founder of Fridays For Future India, was arrested by the Delhi police.

Ramping up the crackdown on dissenting voices supporting the ongoing farmer protests, the Delhi police have arrested a climate activist from Bengaluru, apparently for editing and sharing a toolkit put out by the Swedish activist Great Thunberg.

Disha Ravi, 21, is a founder of Fridays For Future India, the country chapter of the climate movement led by Thunberg.

Disha’s was one of three environmental advocacy groups that were censored last year for raising concerns about the draft Environment Impact Assessment Notification of 2020. The group’s website was blocked and, quite disturbingly, it even faced action under the anti-terrorism law UAPA.

The Delhi police filed an FIR on February 4 alleging that the toolkit tweeted by Thunberg – which helped draw global attention to the protests just as the Indian state and much of the legacy media were trying to deligitimise it in the wake of the violence during the Republic Day tractor rally – indicated a conspiracy behind the protests against the Modi government’s new farm laws.

The police slapped the charges of “sedition”, “criminal conspiracy” and “promoting hatred” on the creators of the toolkit, a Google document detailing what the movement is all about, suggesting hashtags for the public to mobilise on social media and giving pointers on how to make their voices heard. Praveer Ranjan, special commissioner of the Delhi police, was quoted as alleging by the Indian Express that a preliminary enquiry showed the toolkit appeared to have been created by the Poetic Justice Foundation, which he described was a “pro-Khalistani organisation”.

The police, however, haven’t publicly offered any evidence to back up their allegations so far. “Though the original toolkit is widely available online with news sites that downloaded and saved it,” the Wire points out, disputing the Delhi police’s accusations, “no one has been able to identify anything that even remotely suggests a conspiracy to commit violence.”

Hereâs an updated toolkit by people on the ground in India if you want to help. (They removed their previous document as it was outdated.)#StandWithFarmers #FarmersProtesthttps://t.co/ZGEcMwHUNL

Disha’s arrest comes on the heels of the Enforcement Directorate’s raids on the office, editor-in-chief and directors of News Click, which has regularly covered the farmer protests and critically reported on the business houses seen to be close to the Modi government. The news website hosts journalists such as Abhisar Sharma, Urmilesh Singh, and Paranjoy Guha Thakurta who at one or another point have been targeted by the people in power and their allies. 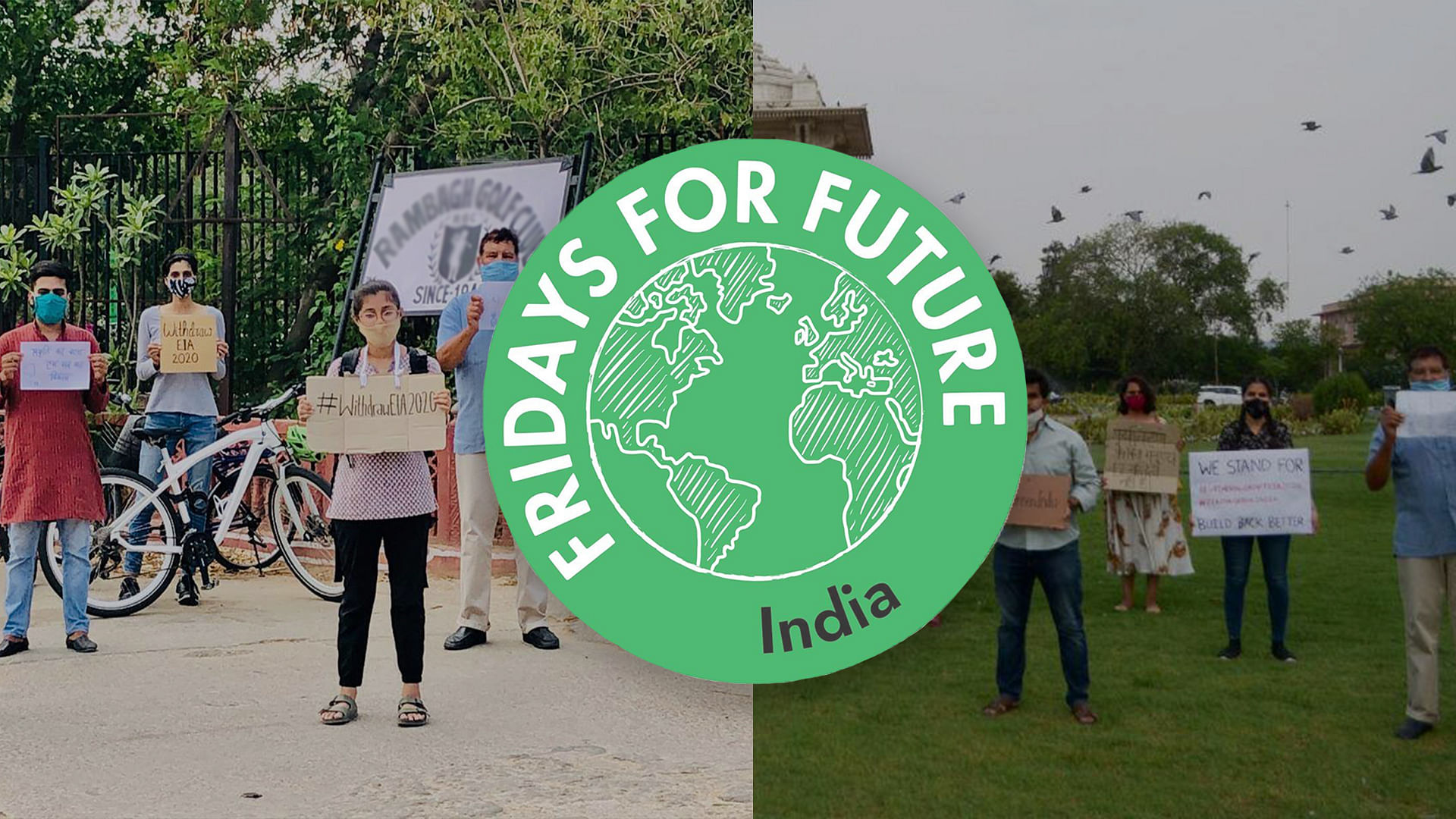 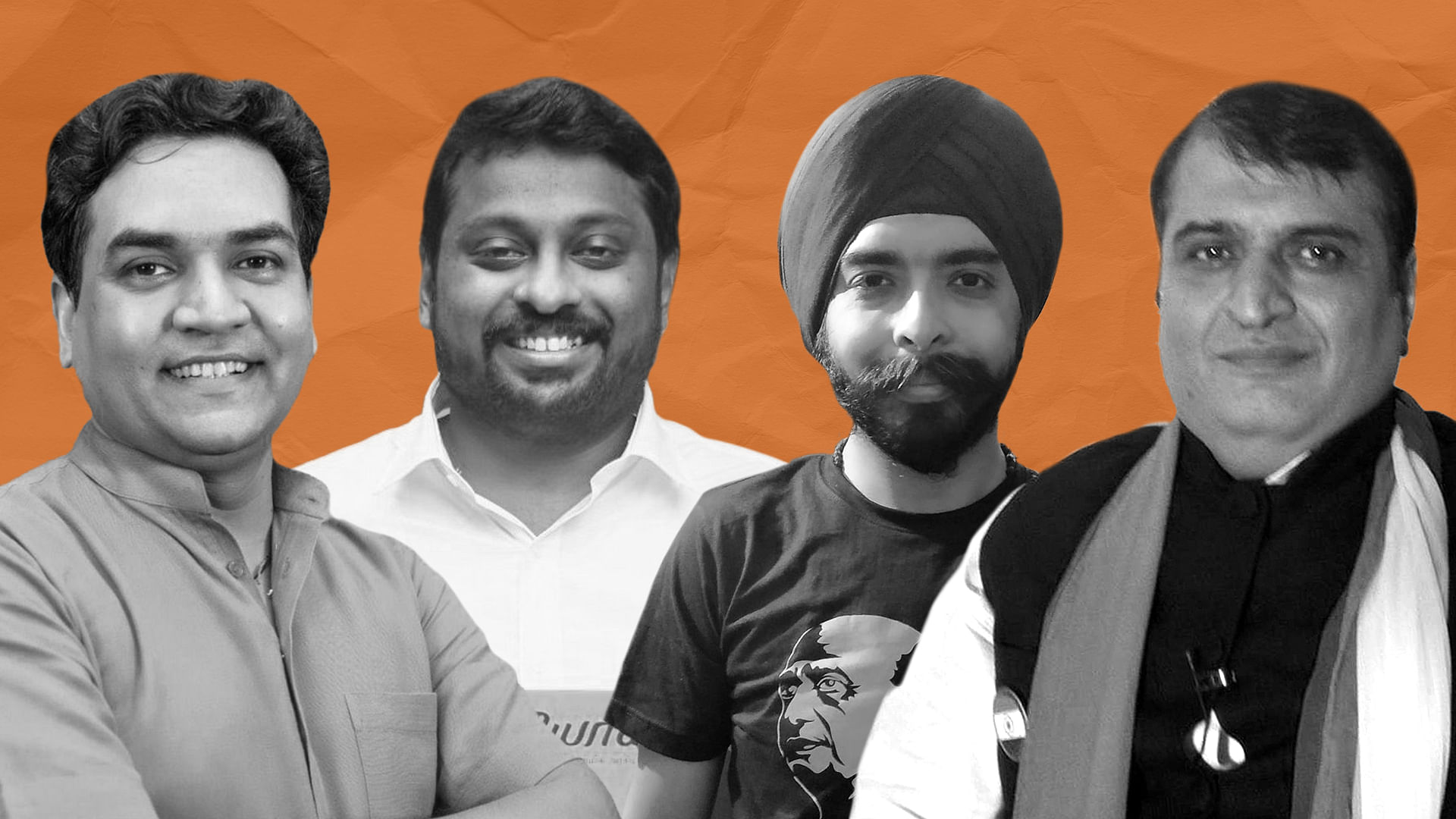 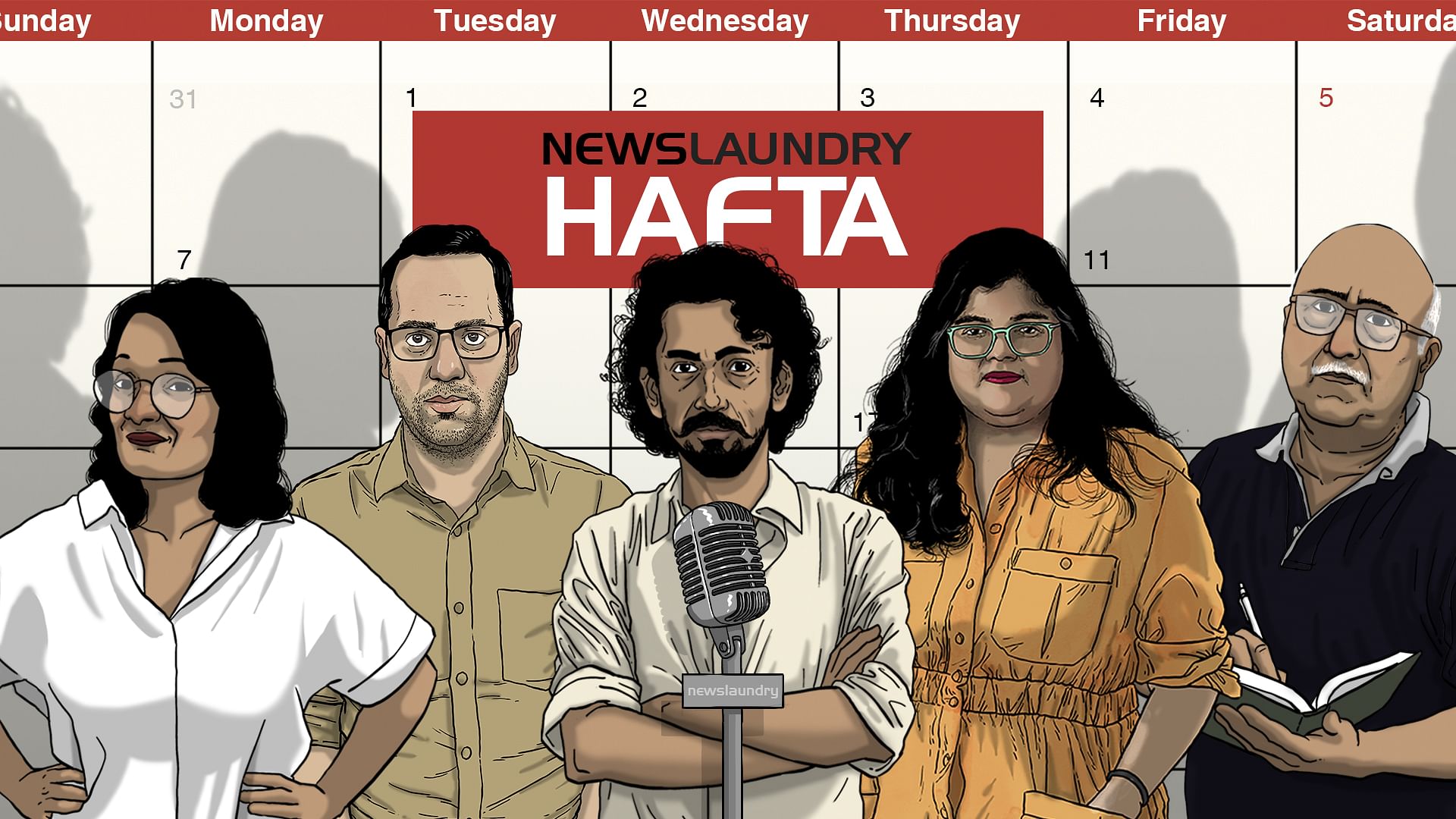 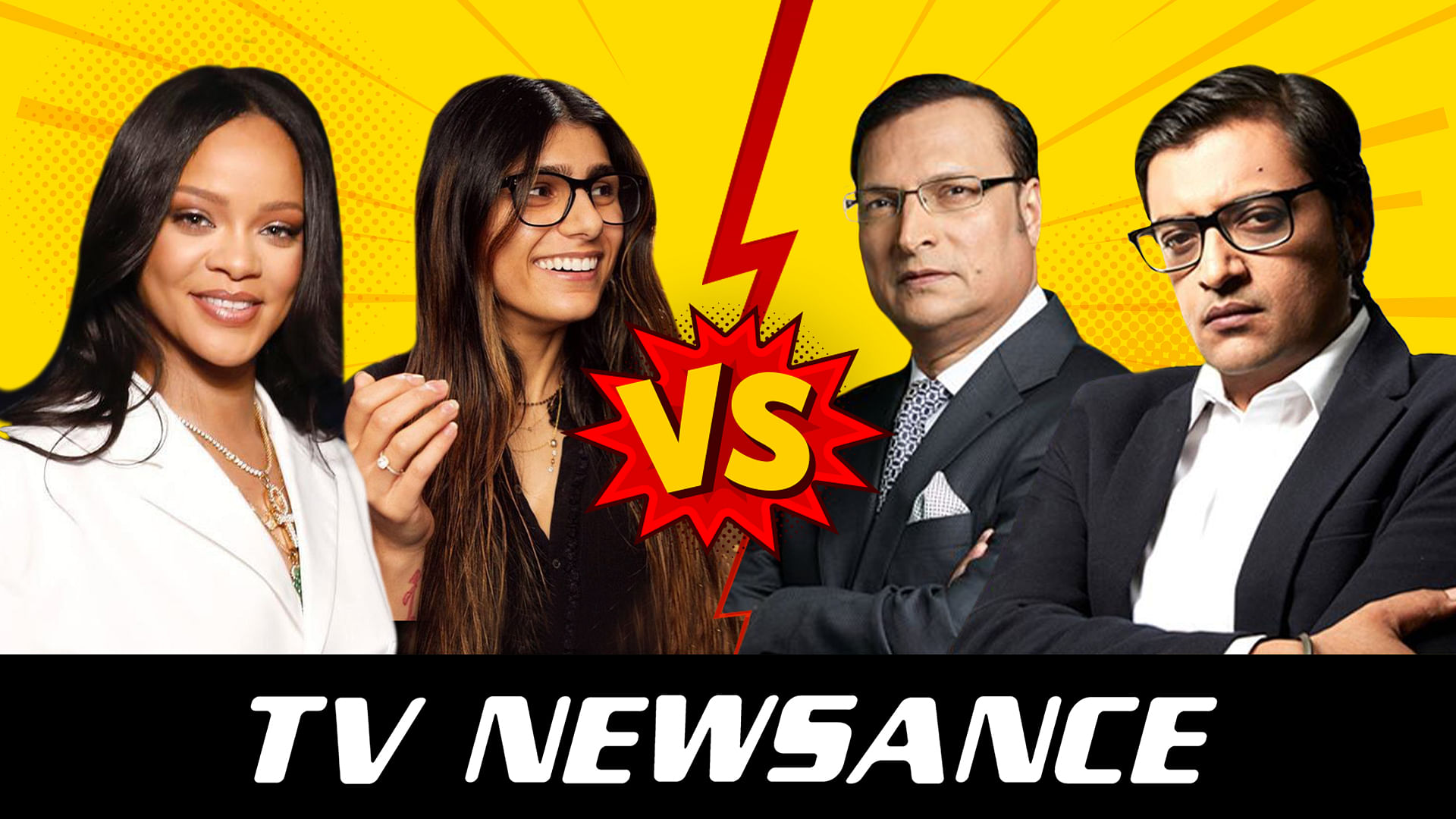