Journalist Baba Umar called it ‘malicious and motivated’, and done in order to ‘endanger’ him.

How do you confuse a journalist working in Turkey with a researcher based in South Korea, especially if the latter allegedly “works for the ISI”?

On February 23, Greek City Times published a report about how Turkey and Pakistan are purportedly participating in an “information war” against India. Citing “prominent figures” who act as “amplifiers of propaganda”, the report points a finger at Baba Umar, who is described as a “TRT journalist believed to be working for the ISI”, the Pakistani spy agency.

TRT is the Turkish state broadcaster.

This Umar is described as “following and promoting” the work of Pieter Friedrich, an author and activist who writes and speaks about historical and current affairs in South Asia. Friedrich’s sin is that he was mentioned as a resource person in a toolkit shared by Swedish climate advocate Greta Thunberg to mobilise support for the farmer protests – the same toolkit for editing which environmental activist Disha Ravi was recently arrested.

Greek City Times describes Fredrich as the leader of the “information warfare” against India, and mentions that he has "done several interactions” with Baba Umar, one of which was “sponsored by Pakistan”.

This juicy bit of information soon found its way to the Indian media; Zee News and IANS reported it, followed by Dajiworld, The Siasat Daily, The Newsmen, and socialnews.xyz.

Zee used the story to establish a “Khalistani conspiracy” to “defame India”, and singled out Baba Umar, calling him a “TRT journalist...who is believed to be working for the ISI”.

A screenshot of the story published on Zee News.

The Baba Umar associated with Pieter Friedrich (who once interviewed him), however, is not a journalist. His name isn’t even Baba Umar: it’s Umar Baba and he’s a researcher in South Korea.

There is, however, a Kashmiri journalist called Baba Umar who is based in Turkey and currently works for TRT World. He’s presumably the person Greek City News, IANS, and Zee News refer to in their reports, but he has nothing to do with Fredrich, "Khalistani conspiracies", or the ISI.

The journalist Baba Umar, who has been in the profession for 15 years, described the Greek City Times story as a “vilifying piece” published by a “shoddy website”.

Greek City Times based its piece on a report by Disinfo Lab, which claims to unveil "fake news and propaganda that intend to create turmoil among people". Disinfo Lab said the toolkit posted by Thunberg cited a “foreign expert” as a resource person: Pieter Friedrich. The report contained the same scare phrases – “damaging Indian interests”, “Pakistani interests”, “collusion with ISI”. It described Friedrich as an “anti-Gandhi crusader”.

Why Friedrich, though? He’s a South Asian affairs expert and author who has written widely on India and, specifically, fascism. His book, Saffron Fascists: India’s Hindu Nationalist Rulers, is about the Hindu supremacist politics of the Rashtriya Swayamsevak Sangh and its contribution to the collapse of secularism and pluralism in India.

Unsurprisingly, Friedrich is not a favourite of the Hindu nationalist camp.

So, Greek City Times piggybacks on Disinfo Lab’s “research” to extend this “war on India” to Turkey, accusing the country of “aiding” Pakistan. It also pulls the name Baba Umar out of a hat for being an “amplifier of propaganda”.

So far as Newslaundry could confirm, Friedrich has produced a series of videos since 2019, explaining the concept of Hindutva and Hindu nationalism and the agenda of the RSS.

Umar Baba is originally from Kashmir and currently works as a researcher in South Korea – which is how he introduced himself in a video. Friedrich interviewed him on Kashmir in 2019.

On November 11, 2020, Friedrich posted a video on his YouTube channel seeking donations to create "awareness about RSS activities in India and abroad".

While Newslaundry could not contact either Friedrich or the Umar Baba who has featured in his videos, we did speak to the journalist Baba Umar, who was furious at being mentioned in “baseless” stories. Having worked in India, including with the Tehelka magazine, he now lives in Turkey where he works for TRT World. Umar told Newslaundry he’s written to Greek City News but hasn't received a response.

“I don’t even know Friedrich and was never ever interviewed by him,” he said. “Zee News, without fact-checking, ran the fake news originally loaned from the dubious Greek website.”

This was not only “laughable and hilarious”, he added, “but also untrue, malicious and motivated, in order to target me and endanger my life. By linking me to what it says is a ‘nexus’ engaged in carrying out anti-India propaganda, Zee News has greatly damaged my reputation and now my family, who have to live with the repercussions of such unfounded, callous, hateful and motivated news-reporting that also has prejudice, anti-minority, anti-Muslim and Islamophobic undertones.”

Journalist Umar said he didn’t think this was a case of “mistaken identity”, but a “vicious campaign to discourage and disrepute the credibility of journalists like me”.

I deny having ever interviewed by @FriedrichPieter as claimed by @greekcitytimes in its baseless article, amplified by @ZeeNewsEnglish @ians_india through their dishonest journalism.

Pieter talked to Umar Baba, a scientist/ different person, NOT ME.

It's a cock-and-bull story https://t.co/QQwNgH4nqp

However, journalist Baba Umar said this isn’t the first time Zee News has dragged him into a controversy to “tarnish his reputation”. On December 30, it published a report authored by Manish Shukla, who wrote the Pieter Friedrich piece as well.

The December story yet again insinuated that a “Turkey-Pakistan nexus” was working “on Pakistan's behest” to carry out “anti-India propaganda”. In the piece, Shukla claimed that Turkey was “proactively issuing citizenship to Indian Kashmiris engaged in promoting pro-Pakistan narrative”. These “Indian Kashmiris” included “Baba Umar, Riaz-ul-Khaliq, Tasheen Nazar”, the report said.

Newslaundry reached out to Shukla to ask him about Baba Umar’s claims but received no response. Newslaundry also sent Greek City News a questionnaire. This report will be updated if we receive a response.

Update: A previous version of this story indicated that Umar Baba 'worked with' Pieter Friedrich. Friedrich clarified on Twitter that this is not true; he said Umar Baba gave Friedrich 'one 30-minute interview 18 months ago'. The error is regretted. British MP put out false claims about India's farm laws. So, we confronted him 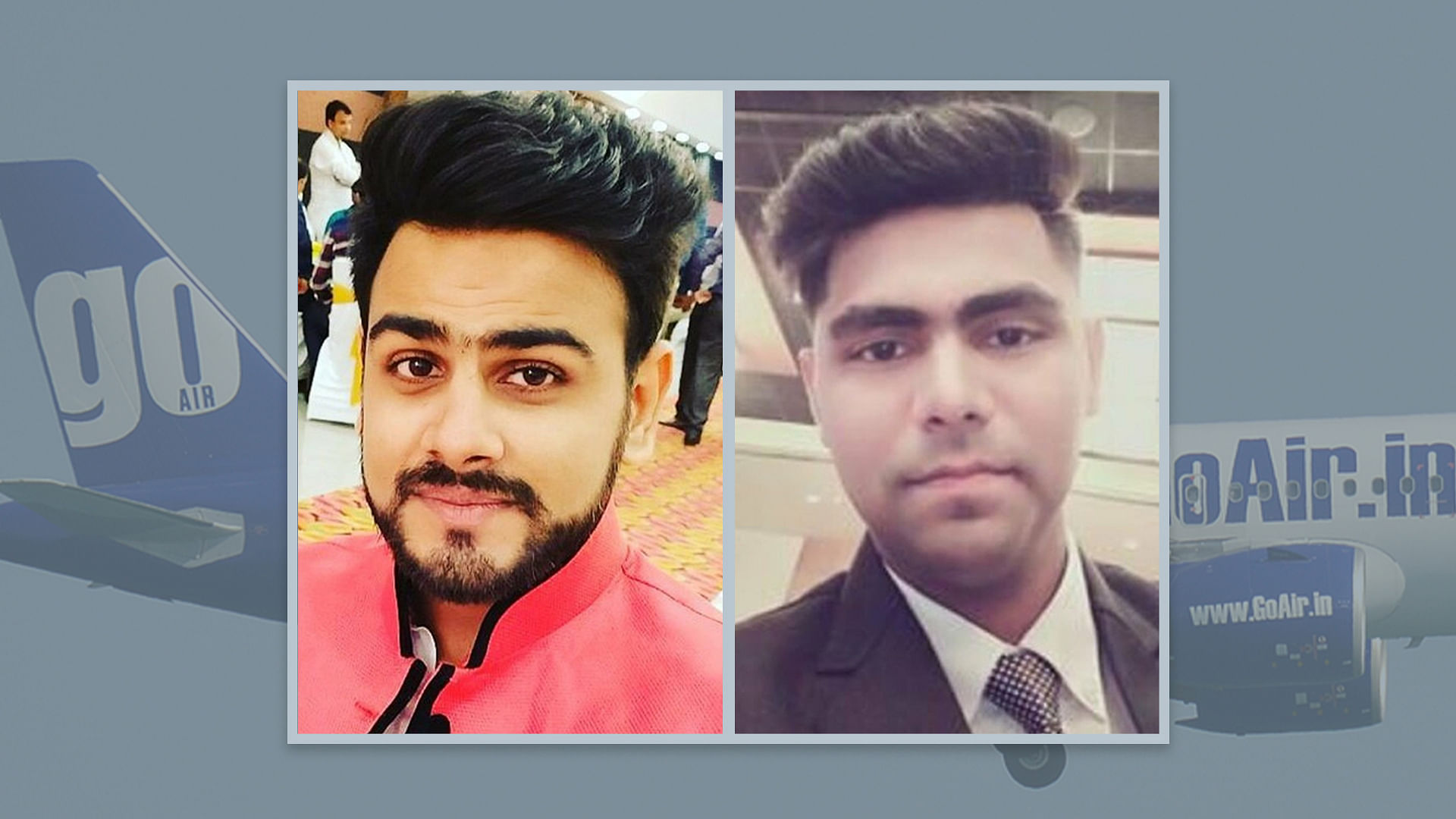 ‘I made a big mistake’: YouTuber whose fake video led GoAir to fire trainee pilot apologises