The party has a first-mover advantage, and its opponents should underestimate the power of online campaigns at their own peril.

The war of words between the Bharatiya Janata Party and the Trinamool Congress in West Bengal has now fully entered the digital space. This week, the locus of the campaign shifted to two apps: “Modipara”, meaning Modi’s neighbourhood, and “Didir Doot”, or Didi’s messenger.

The fact that the BJP is taking this very seriously can be seen by the fact that the party has a social media wing with 60 lakh workers in the state, and 40,000 WhatsApp groups. According to the New Indian Express, while addressing the social media workers last month, home minister Amit Shah said: “Instead of chit-chatting with your friends on WhatsApp, build up such a network on WhatsApp so that you can circulate 50 lakh messages in an hour.”

With Covid restrictions and another wave of infections looming large, the role of digital platforms has acquired greater salience in the Assembly elections to be held in Assam, West Bengal, Tamil Nadu, Kerala and Puducherry in April-May 2021. Digital political campaigns are being revolutionised by the integration of data analytics and social media tools. While the Obama campaign in the 2012 US presidential election was the first to use technology in a big way, political consultants have been part of campaign strategies in the developing world for a long time.

In India, the traditional methods of electioneering were replaced by the disruptive use of data, technology and social media in 2014. Simultaneously, there was a dramatic rise in political consultancies, who rode these new forces and now play a central role in election campaigns across the country.

The governing BJP, being the earliest adopter of these technologies, continues with its first-mover advantage. For example, in the recently concluded Bihar Assembly election, the party utilised its massive online infrastructure to create around one lakh WhatsApp groups to push its content which, in turn, influenced the narrative of its offline campaign.

Social media drives help parties to set a narrative. And it is the BJP, more than anyone else, that has the decisive edge in this aspect, combining a strong personality with an emotional message to set the dominant narrative in the online world.

Furthermore, various frontal organisations, though not directly linked to the party, provide the BJP with an even more decisive edge through unofficial affiliated pages, such as “Nation with NaMo” and “NaMo Fanclub”. Modi’s messages have also worked for the masses – from “Ab ki baar Modi Sarkar” in 2014 to “Modi hai to Mumkin hai” in 2019 – because they play upon and reinforce his larger than life image.

Apart from the BJP, few other parties have tasted this level of success online. The Aam Aadmi Party’s “Lage raho Kejriwal” in 2020 and Nitish Kumar’s 2015 campaign for the Bihar Assembly poll are two examples of successful digital poll campaigns, apart from the BJP’s, that were characterised by a personality and a message.

Other parties like the Congress have not only been late to the digital game but also lack the message to engage with voters, and lack a personality to match up to Modi. For instance, the Tejaswi Yadav-led Rashtriya Janata Dal tried to run a digital campaign in Bihar last year but its reach was limited to party loyalists and, at best, some traction among its allies’ voters.

Another aspect of the digital space is a shift from public campaigning to personalised messages. With the help of technology and volunteers, parties are able to classify the voters on the basis of caste, economic status, age and gender, and then micro-target them with the use of different social media platforms such as WhatsApp, Twitter and Facebook. In this way, parties can exploit existing social fault-lines and play on latent resentments.

In his book How to Win an Indian Election, Shivam Shankar Singh illustrated how a party in Uttar Pradesh can target non-Yadav OBCs, who form 31 percent of the population, to mobilise them in opposition to the 11 percent Yadavs who might form the base of their political competitor. This is done by creating WhatsApp groups of young, lower middle class non-Yadav OBCs and fostering feelings of alienation among them by inundating them, over months, with messages on how Yadavs have cornered their share of public resources.

The BJP seems to have mastered this technique. During the 2019 Lok Sabha poll, it created a chain of WhatsApp groups linking the “panna pramukhs” to the national leadership. Now, with the Bengal Assembly election around the corner, it’s tapping into its massive online infrastructure, including a database of most mobile phone users in the state, thousands of WhatsApp groups, and lakhs of volunteers.

It’s not written in stone that the party that spends the most on digital tools ends up winning the election. But non-BJP parties should underestimate the power of digital infrastructure at their own peril. No matter which way the Bengal results swing, the digital tools used will shape India’s competitive political landscape for years to come. 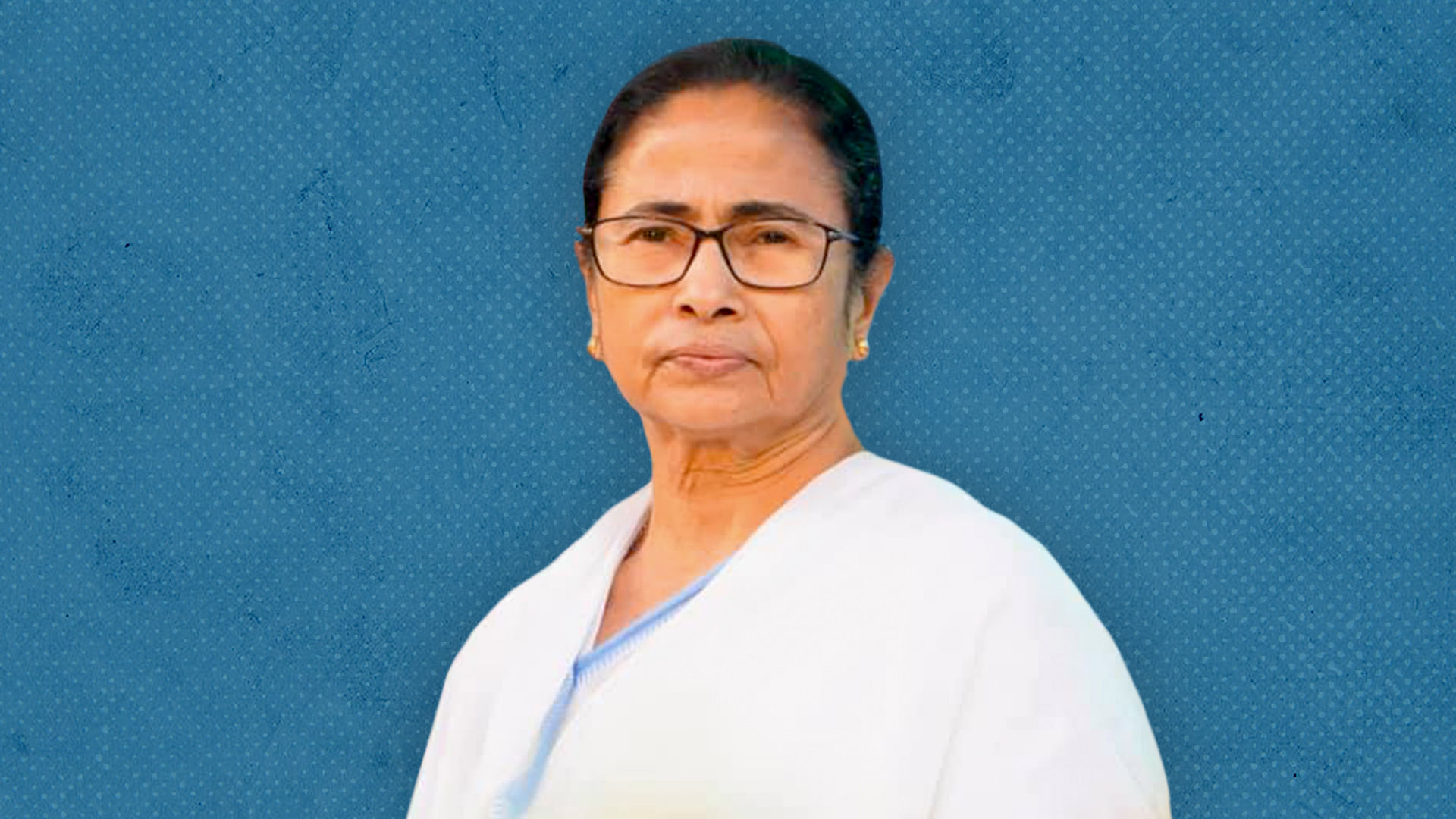