The ED said that Fakt Marathi, Box Cinema, and Maha Movie 'entered into a conspiracy to cheat'.

On Wednesday, the Enforcement Directorate provisionally attached immovable and movable assets and bank balances of Rs 32 crore belonging to three television channels in Mumbai, Indore, Delhi and Gurgaon, just ahead of its chargesheet in the TRP scam, the Indian Express reported.

The ED said: “Fakt Marathi, Box Cinema, and Maha Movie entered into a criminal conspiracy to cheat, and committed the offence of criminal breach of trust, forgery in order to gain wrongfully by manipulating TRPs (television rating point) of these television channels."

The probe is based on an FIR registered by Mumbai police. The ED said that the total proceeds of “crime” of the three channels under investigation is about Rs 46 crore.

The Mumbai police have arrested 13 people in connection with the scam so far, including Partho Dasgupta, former chief executive officer of BARC, who, among other alleged wrongdoings, purportedly plotted with Republic TV head Arnab Goswami to manipulate TRPs. The arrested people have been charged with cheating, criminal conspiracy, and destruction of evidence.

Newslaundry has covered the TRP scam extensively. Here is a sampler of our coverage. 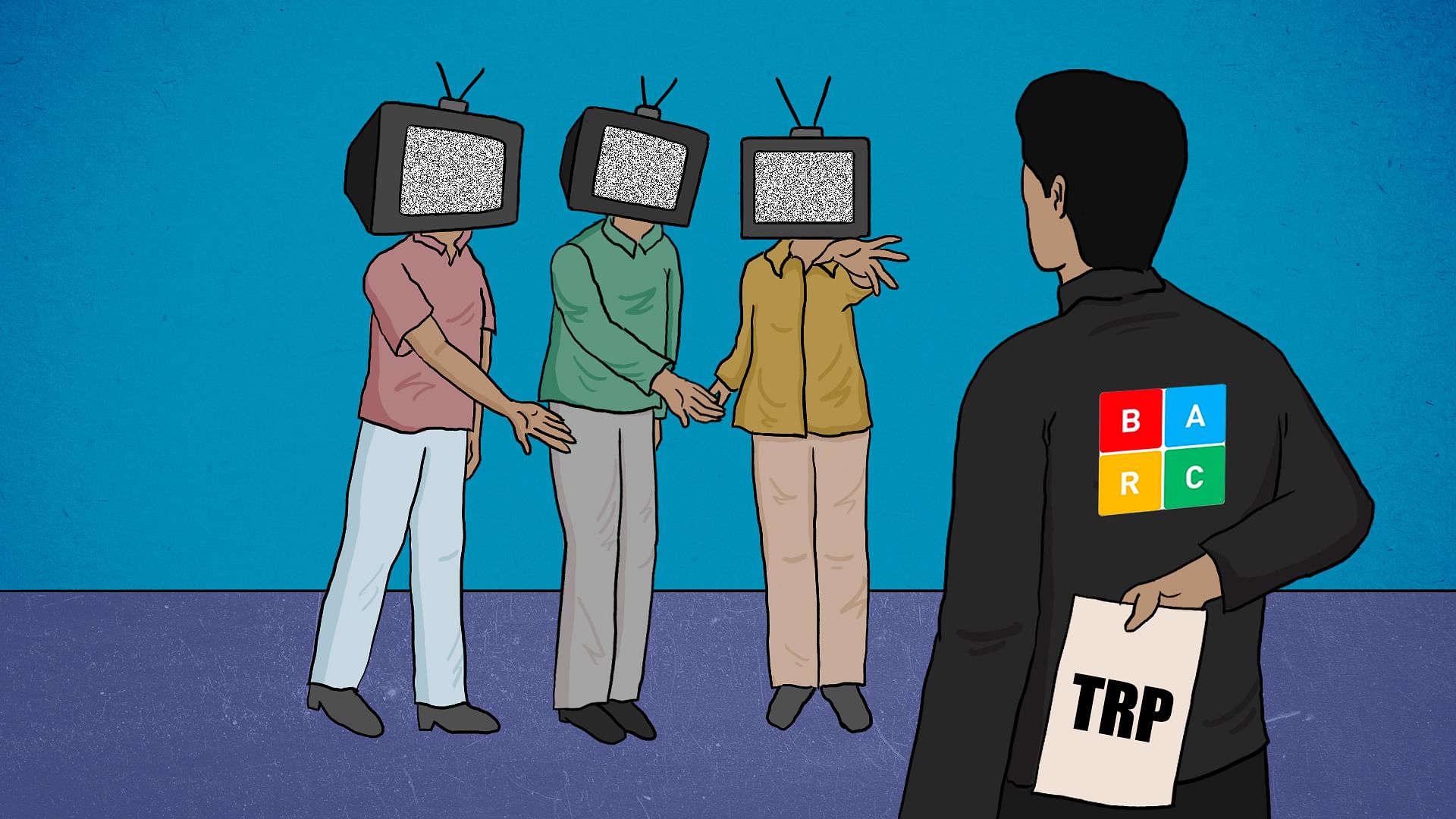 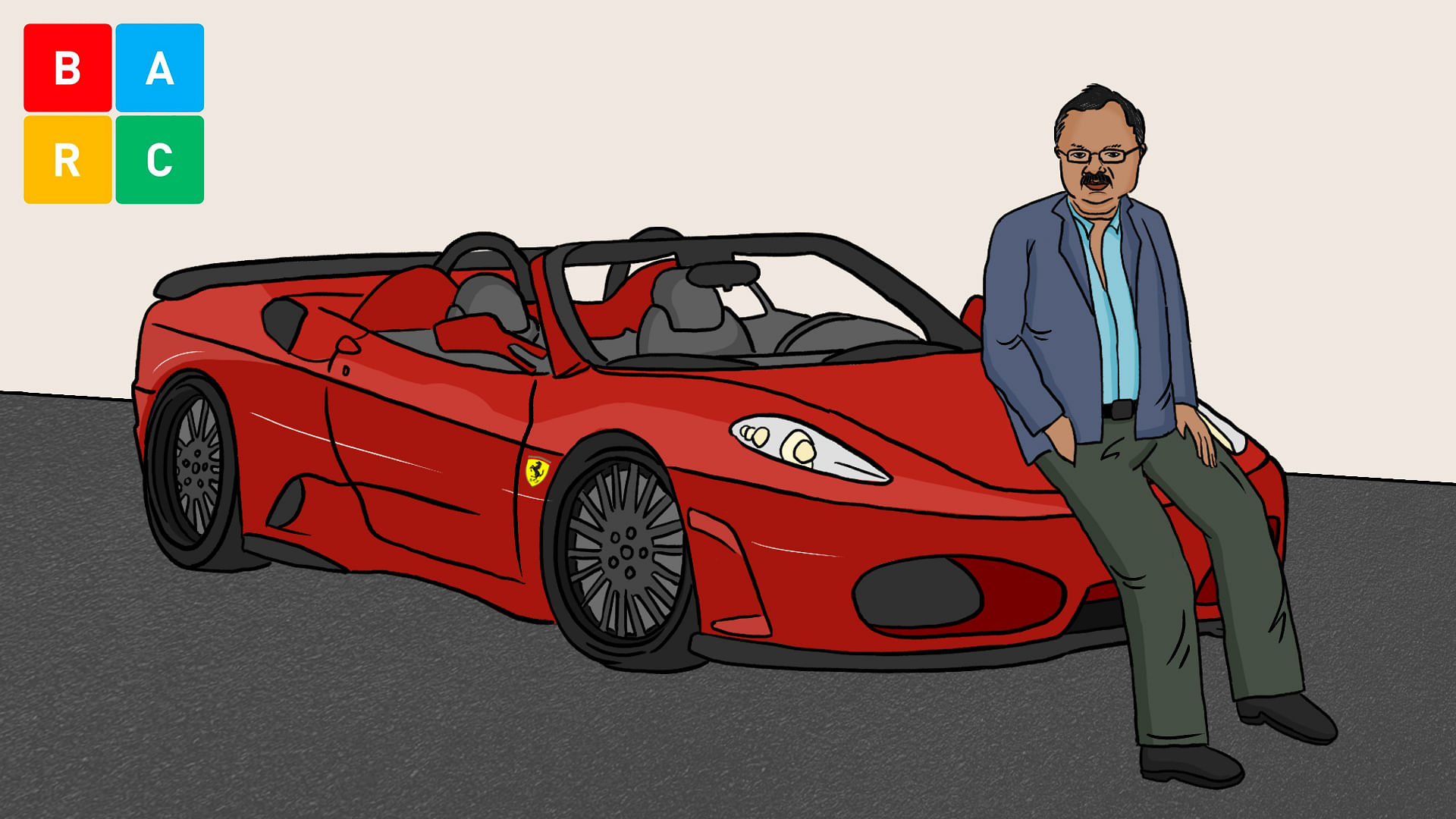 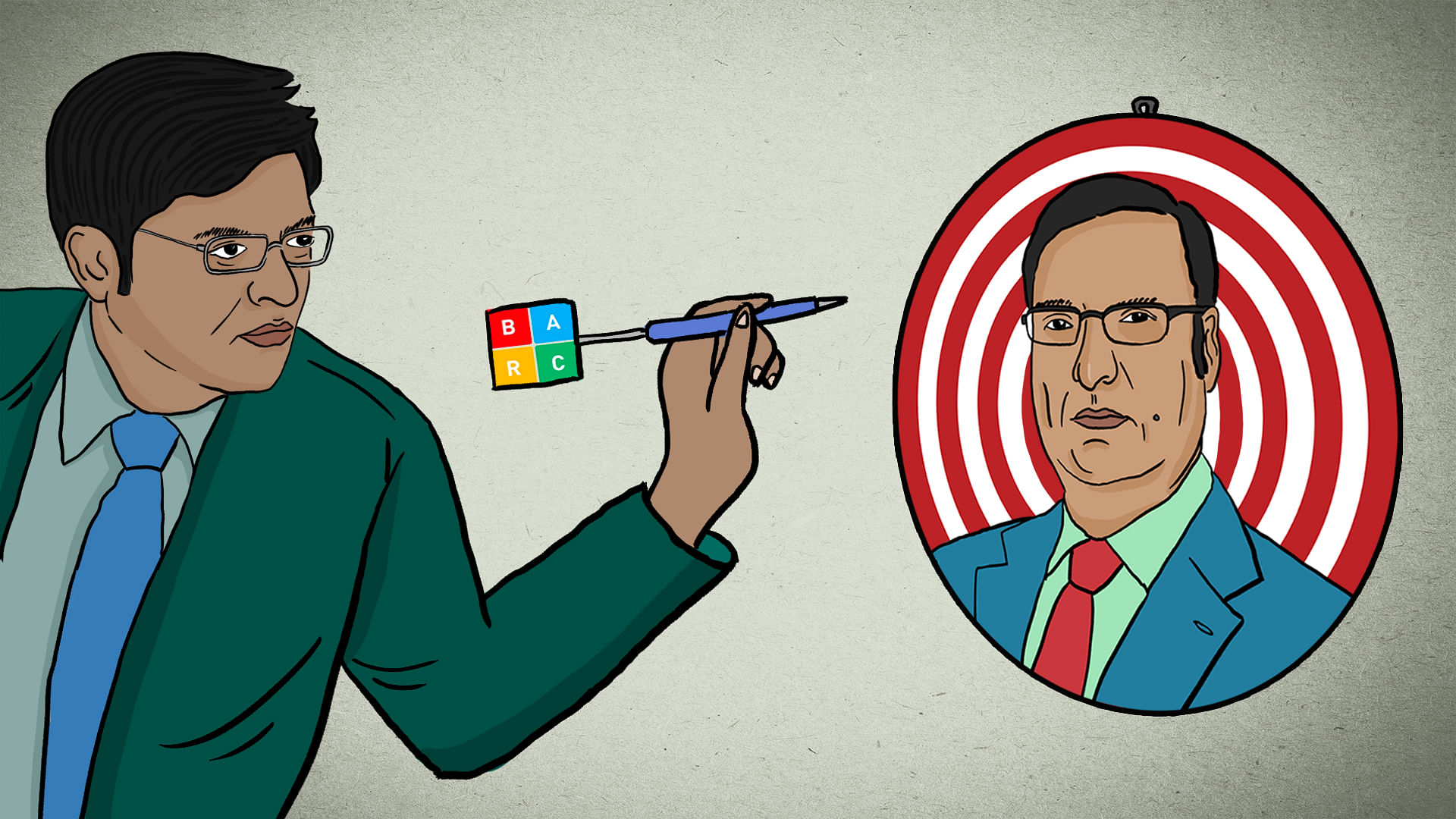