Contrary to reports, ET Magazine's editorial team has not been disbanded.

The Economic Times, part of the Times Group, has decided to convert its Sunday edition, ET Magazine, into a broadsheet and make it part of its main newspaper. The decision includes the layoff of eight employees.

Until recently, ET Magazine was a 20-page weekly tabloid that was printed on Sundays. Sources told Newslaundry, on the condition of anonymity, that eight employees were laid off: four reporters, a copyeditor, and three designers.

The sources added that the conversion from tabloid to broadsheet will not initiate a change in the team's editorial composition.

Sivakumar Sundaram, the chairman of BCCL's executive committee, told Best Media Info that the conversion would "bring value to the readers".

Contrary to Best Media Info's report, however, ET Magazine's editorial team will not be disbanded.

Newslaundry reached out to Saubhik Chakrabarti, the head of ET Magazine, but he refused to comment. Newslaundry also contacted Economic Times' executive editor Bodhisatva Ganguli but he cut the call.

Earlier this year, the Times Group announced that Mumbai Mirror would be "relaunched" as a weekly and laid off at least 40 editorial staffers. 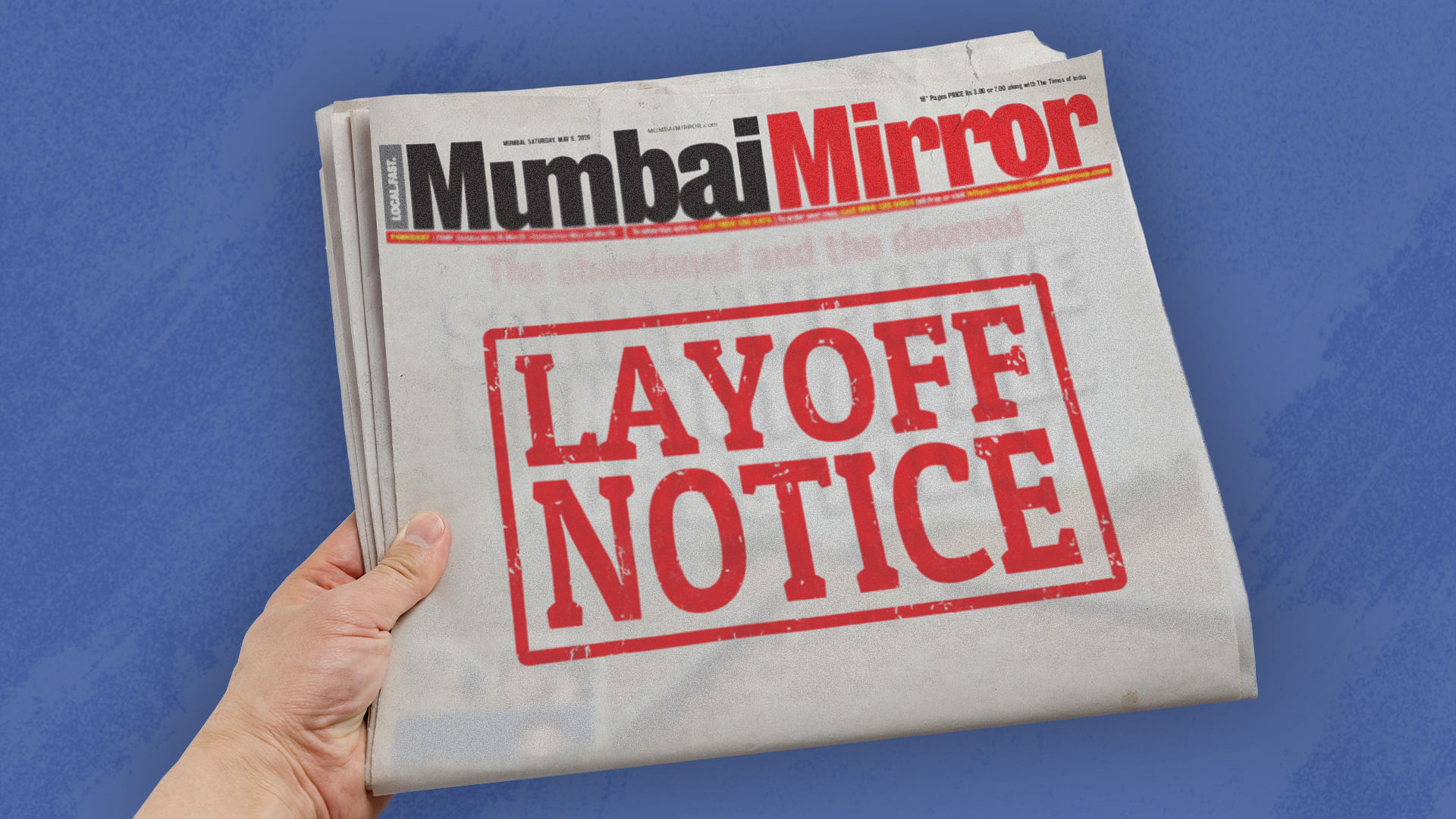