The cop was also sent to NIA custody until April 23.

A special National Investigation Agency court today reprimanded arrested Mumbai cop Sachin Vaze’s lawyers over a statement made by him that was allegedly leaked to the media, Bar and Bench reported.

The court's statement came while hearing the case pertaining to a car filled with explosives that was found near Mukesh Ambani's home in Mumbai. The owner of the vehicle, Mansukh Hiran, had reported it as stolen a few days before. Hiran was found dead on March 5 and Vaze, an assistant police inspector with the Mumbai police, was arrested on March 13 in connection with the case.

The leaked statement had Vaze alleging that minister Anil Deshmukh and Anil Parab had asked him to "extort money worth Rs 100 crore".

Additional sessions judge PR Sitre told Vaze's lawyers that the leak "ought not to have happened" and should not happen again.

Bar and Bench reported: "Special public prosecutor Sunil Gonsalves, appearing for NIA, submitted that after directing Vaze to submit the said statement by following the proper procedure under the Code of Criminal Procedure, the statement 'somehow got leaked to the media'."

Vaze's counsel Abad Ponda told the court he had no clue how the letter was leaked.

The court also sent Vaze to the NIA’s custody until April 23. 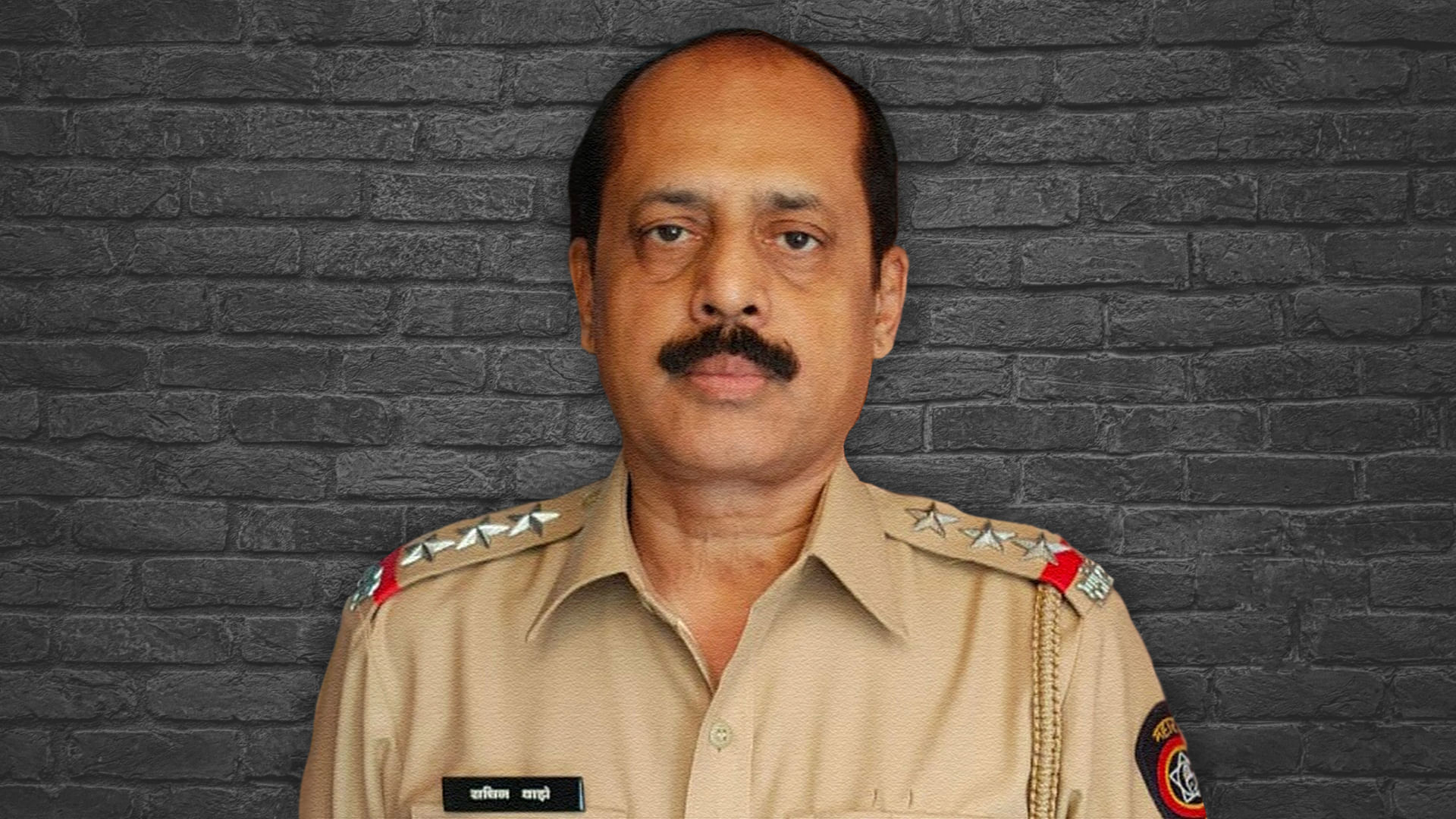