Without media reports, world would not get 'true picture of enormity' of Covid crisis: Editors Guild

The guild's statement was in response to 'sections of media' calling for suspension of freedom of speech, expression.

The Editors Guild of India issued a statement today saying it was "outraged" by suggestions from "certain influential sections within media" who had "casually and irresponsibly" asked for the "suspension of our fundamental rights to speech and expression".

While the guild held off from naming these "influential sections", former guild president Alok Mehta had tweeted on those lines today, suggesting the suspension of the right to freedom of expression for some "leaders, parties and mediapersons".

When whole india in serious trouble . Why not suspend few right of expression statements by irresponsible leaders , parties , media persons for few months . Is no constitutional power of courts and Govt .@SCofIndia @PMOIndia @rsprasad

While Mehta was widely criticised for his tweet, the guild said that these voices are "an attempt to deflect attention from the objection and bold reporting by intrepid journalists".

"In the absence of these reports, which are only possible in a constitutional democracy that safeguards free speech, the country and the world wouldn't get a true picture of the enormity of the crisis," its statement read. "Even the courts would not have taken cognisance of the threat to lives of patients due to scarcity of oxygen and medicines."

It demanded that the government "regularly and truthfully" share data on the pandemic and its response to it. 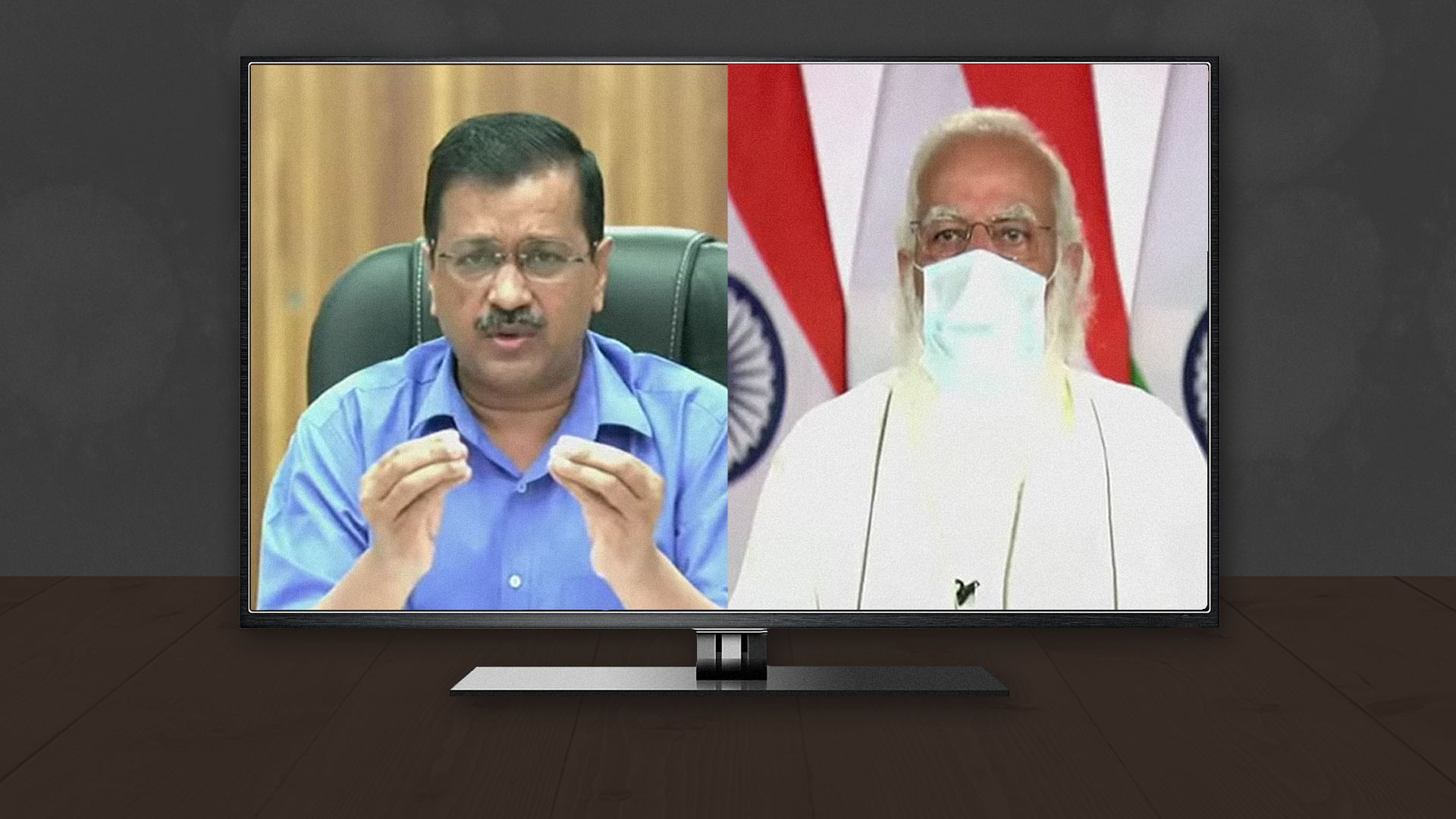