As Covid cases surge across cities and states, India’s healthcare workers have been working overtime, putting themselves at risk and working under immense stress.

Yet in Maharashtra, a politician not only allegedly abused a health worker but also threatened to assault him. The health worker’s crime? He had ramped up testing in the politician’s constituency.

The politician in question was former state minister Ranjeet Kamble, who is the Congress MLA from Deoli in Wardha district.

On Sunday, Dr Ajay K Davale, the district health officer of Wardha, had set up a Covid testing centre, one of several initiated at local primary health centres. Kamble was apparently annoyed that Davale had organised the camp in the middle of Maharashtra’s lockdown.

Kamble telephoned Davale at around noon. Newslaundry accessed an audio recording of the conversation which began with Kamble identifying himself and asking if RT-PCR testing was being done at the primary healthcare centres.

When Davale said they were initiating testing in areas with a higher number of patients, Kamble seemed to lose his temper.

Kamble then used several insults, including “motherfucker”. He continued, “We will beat you till you shit your pants...How dare you start testing during lockdown?...I will beat you with my chappals. Don’t think that the SP and collector will save you. I’ll beat you right inside the police station.”

The audio recording was later leaked on social media. Multiple people shared it, demanding that action be taken against Kamble.

On his part, Davale told Newslaundry that he had just been doing his job. Under guidelines issued by the Indian Council of Medical Research, he said, district health officers were expected to ramp up testing to control the Covid outbreak.

“I was doing my routine work. Our objective was to control Covid,” Davale said. “But Kamble sahab threatened me for doing my job. He was expecting me to invite him for the opening of the testing centre. It was not some political programme!”

He continued, “He was very abusive and threatened me. Such things break our morale. I have been working continuously for more than a year. Whether it’s day or night, we do our job. I don’t know what wrong I have done to get abused and threatened in such a manner.”

Davale has now filed a police complaint against Kamble at the Wardha police station. “The police need to take some action,” he said. “If they are not going to do anything in this regard, medical officers will collectively go on strike.”

Ranjeet Kamble did not respond to Newslaundry’s requests for comment. Neither did Nana Patole, the president of the Maharashtra Congress.

However, Atul Londhe, the spokesperson of the Maharashtra Congress, defended Kamble.

“Ranjeet Kamble is a reasonable person,” he told Newslaundry. “I think that health officer must have done something wrong. He is a very responsible politician and was a minister too. I am not supporting the language he used but he has every right to object if some politics was going on related to testing...Sometimes people may lose their cool but that doesn’t mean he is a bad person.”

Wouldn’t Kamble’s outburst affect the morale of health workers? Londhe said, “He must have praised the doctors and health workers 100 times but sometimes people lose patience. People have been working for the past year. Sometimes, it happens.” 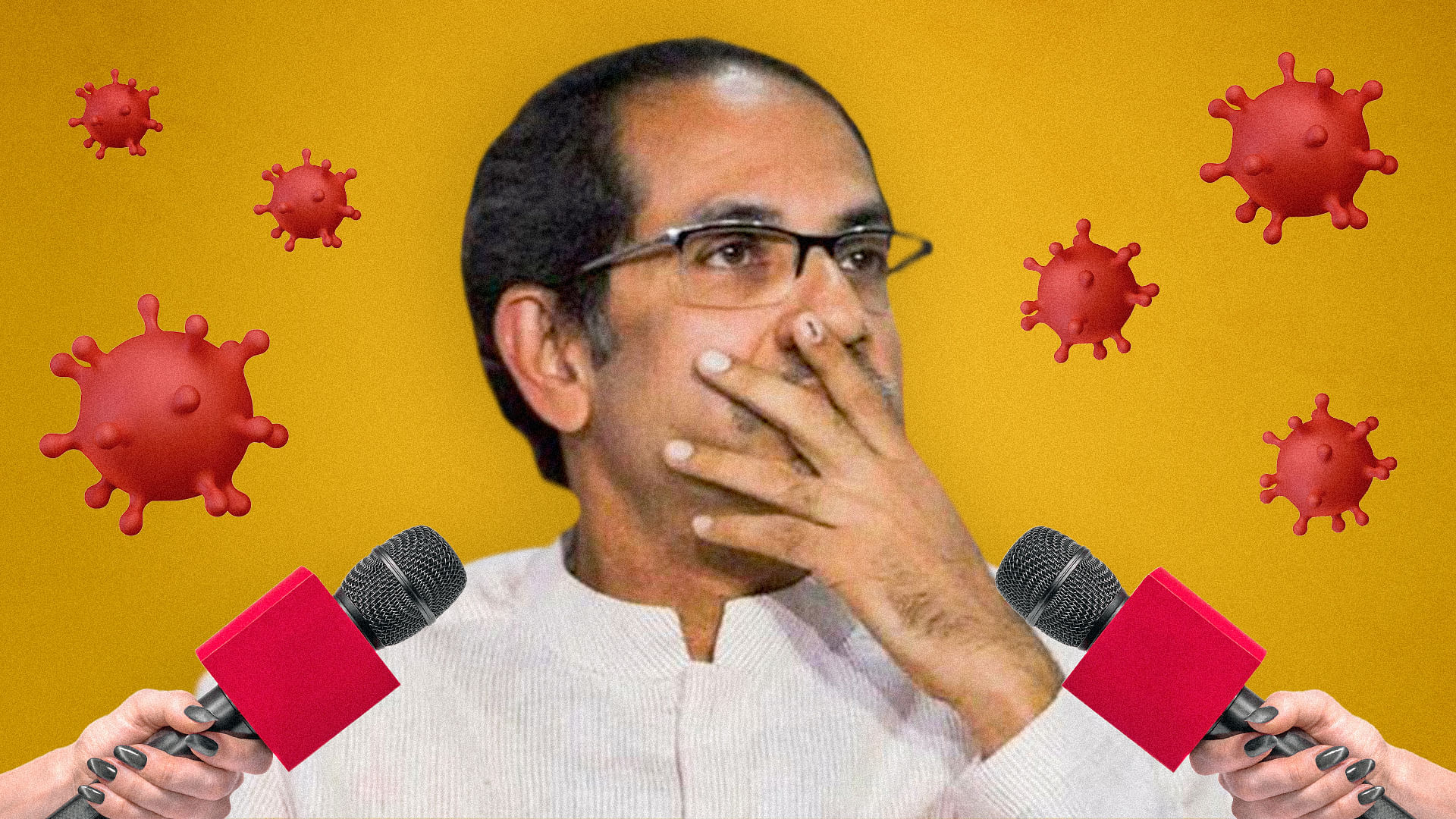