Companies will always resist paying fair wages and benefits to gig workers. They must be legally compelled to do so.

Ten years ago, if you heard the term “gig work” it might have conjured up images of freelancers, perhaps creative professionals, taking on gigs as and when it pleased them, with the freedom to choose the projects that aligned with their interests and passions.

Over the last decade, the rise of service aggregators such as Uber and Ola for cabs, and Swiggy and Zomato for food delivery, has stripped the term of any such meaning. It has been refashioned as jargon to describe the hundreds of thousands of people who work more or less regularly for these aggregators, working up to 12 hours a day, often seven days a week, to earn a subsistence income. According to Niti Aayog, over two million people in India work for the taxi aggregators alone.

The aggregators have introduced innovative services that have undeniably improved for consumers the experience of availing these services. Using smartphones and widespread connectivity, they have transformed how people use services such as taxis and food delivery. However, this has taken place in an unregulated environment where the workers are entirely at the mercy of the companies.

For instance, the aggregators can and do frequently make changes to how they compensate their workers, often to their disadvantage. One such revision was done by Swiggy in early August, leading to protests by its workers in Chennai and, subsequently, other cities. The workers claimed that their remuneration was altered in such a way that their average earning rate was reduced to a third — work that once earned them Rs 100 now brought just Rs 33. And this was the second such revision in 2020.

In response, Swiggy put out statements that did not directly address the charges levelled by the striking workers. The company admitted that the remuneration basis was revised, but did not elaborate on why it was changed and to what extent. Instead, it claimed that its workers received an “industry best” service fee (the “industry” is effectively a duopoly comprising Swiggy and Zomato). I sent Swiggy specific queries in this regard, but its response echoed the statements that had already been issued.

Zomato had faced similar protests last September after its riders complained of a reduction in basic pay and incentives.

As they do elsewhere, the aggregators in India have painstakingly designed their relationships with their workers to skirt any benefits and protections afforded them by the legal system. They are designated “partners”. Their contracts are typically framed such that the workers use the aggregator’s technology as a service and, in return, pay the aggregator a chunk of the money they get from their customers.

The actual terms of payment are decided by a complex set of formulas that is entirely at the whim of the aggregators, and subject to variation without any consultation or consent from the workers.

"Most delivery partners Mint spoke to clock in long hours at work, shuttling through narrow lanes, braving extreme weather, zip across highways, service large apartment complexes where they are forced to take separate elevators, and deliver even late into the night, sometimes facing rogue customers, just to make an extra buck."

This situation is not exclusive to India. The world over, service aggregators use every trick in the book to ensure they are not under any legal obligation to provide minimum wages and other employee benefits to their workers. In recent years, however, lawmakers and courts in several places, from France to California, United States, have pushed back against such practices. California has passed a law that mandates aggregators such as Uber and Doordash, the American equivalent of Swiggy, to treat their workers as employees and not as independent contractors, and provide all the protections they are entitled to. The aggregators are now spending $110 million to put the law to a public ballot and get it effectively overturned.

As with traditional employers and employees, the interests of aggregators and their workers will always be in conflict when it comes to fair wages, social security, health and safety, or any other aspect that affects the aggregator’s bottomline. Note that all major aggregators, in India and the US, have long been loss-making entities, heavily backed by investor funding and relying on burning that cash to offer cost-effective services to customers and drive their growth.

They know all too well this is not an indefinitely sustainable model. And while their customers are sensitive to increase in prices, particularly in the midst of the Covid-19 crisis when job losses and pay cuts abound, the vast majority of gig workers have no alternative to working for the aggregators, and therefore near zero labour mobility. This means that they can tinker with their formulae to effectively reduce remuneration, and be none the worse for it.

It is thus imperative that gig workers are able to form legally sanctioned unions, so that their compensation is decided not unilaterally by service aggregators but through collective bargaining. The Caravan reports how Swiggy has threatened to suspend riders from their platform subsequent to the recent protests (and in the past). Legally sanctioned unions will ensure the aggregators cannot resort to such arbitrary measures to quell discontent among the workers, and instead address to some extent the gaping chasm in bargaining power between the companies and the workers.

The Indian government seems to have recognised that gig workers require protection: it has included them in the draft labour law reforms, but only under the Code on Social Security and not the provisions dealing with wages, occupation safety, and industrial relations. While social security benefits are absolutely essential, they won’t be enough to safeguard the interests of gig workers to a meaningful degree.

In addition to the right to form legally recognised unions, gig workers need to be provided occupational safety and brought under a universal minimum wage that covers all kinds of employment. It’s puzzling that the government recognises the need for gig workers to be provided with life insurance cover and gratuity, but not workplace safety and minimum wages. Since the code is still only a draft, one can hope that sufficient political pressure will help bring about such changes.

The aggregators often emphasise the voluntary schemes that they launch for the benefit of their workers. Swiggy in its statement mentioned the Hunger Saviour Fund which they set up in the early days of the Covid lockdown to support their workers and the Swiggy Smiles programme under which they provide accident insurance and medical insurance to their riders. While these are admirable initiatives, they are ad hoc and, again, entirely at the whims of the aggregators. Aggregators such as Zomato also gain a lot of publicity and earn kudos when they announce policies like period leave, but all that applies only to the relatively small cohort of people they consider employees, and have no meaning for the workers who actually carry out the core function.

To leave this vast segment of the economy entirely unregulated as some sort of Wild West for the aggregators is a grave injustice that needs remedy. What is essential is a policy regime that recognises that gig workers are in a position analogous to traditional employees in many aspects and if the aggregators insist on treating them as non-employees they shall be recognised as a category of their own, and provided benefits including the ability to unionise, minimum wages, and occupational safeguards, with qualifying conditions that may better suit the gig economy framework. Whether this government is willing or capable of such policymaking is a question for another day. 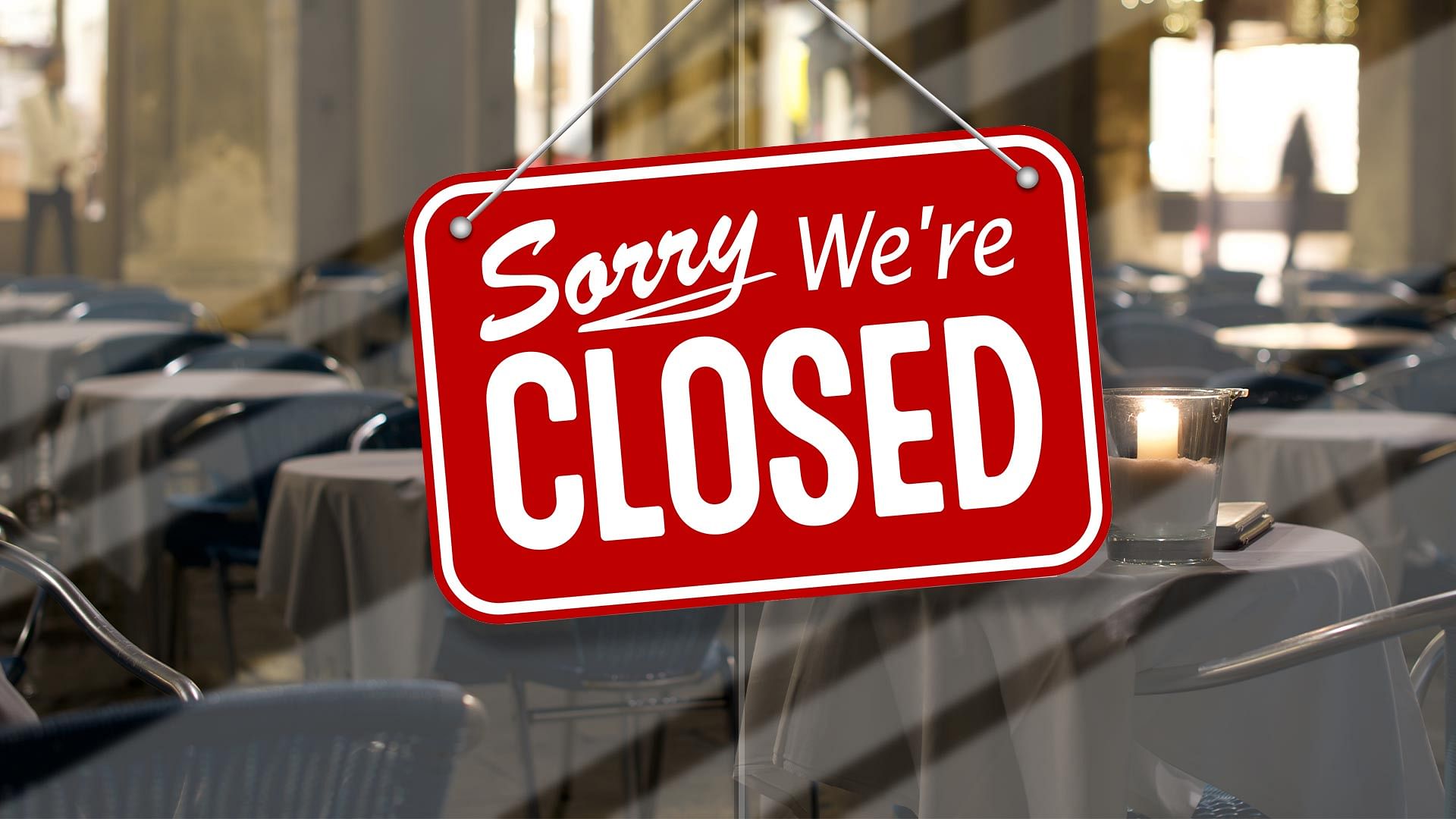 ‘Scary scenario’: Coronavirus is breaking the back of India’s restaurant industry