Sansad Watch Ep 4: After opposition is silenced, a tryst with destiny

A weekly roundup of the proceedings in India’s parliament.

The monsoon session of the parliament concluded on a high. Quite literally, as MPs climbed atop tables and waved black flags in the Rajya Sabha while the government brought in marshalls to create "gender shields". Before and after this pandemonium, both houses of the parliament magically functioned properly and even debated one bill. How come? The bill concerns the upcoming assembly elections and all parties stand to benefit from it. Bonus: a few lines from the Tryst with Destiny speech by Jawaharlal Nehru that you might not have heard before. 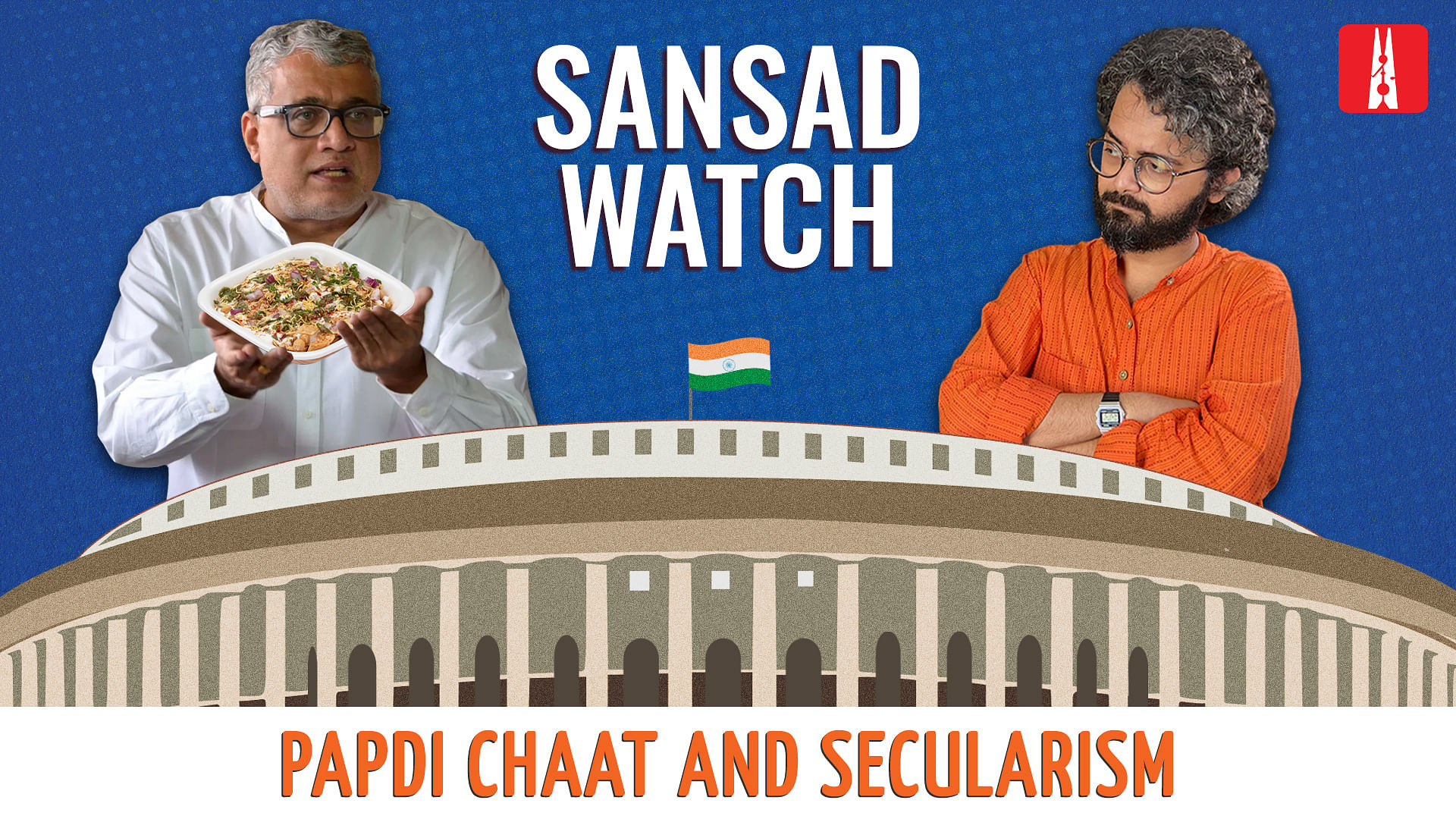 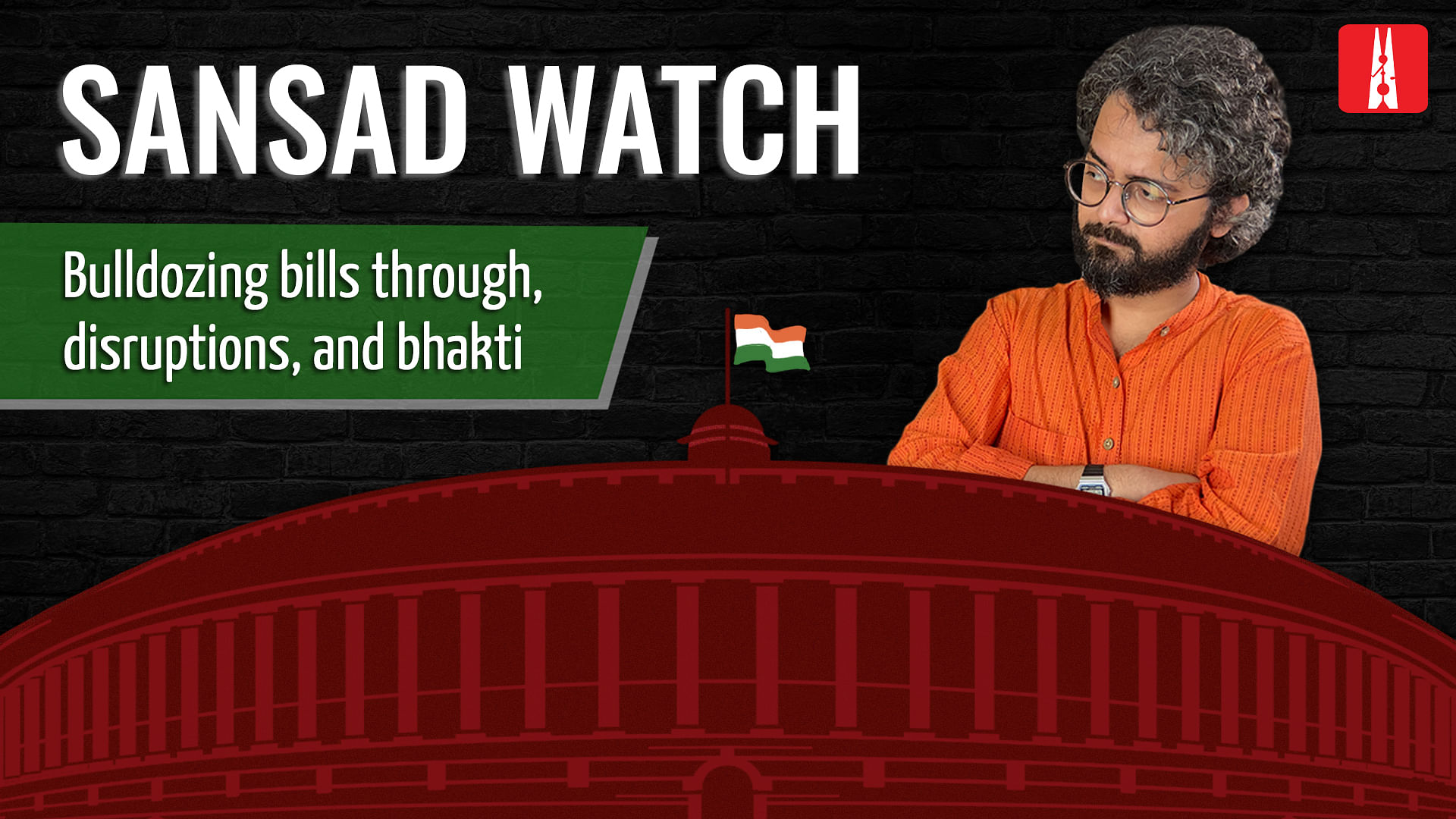 Sansad Watch Ep 2: Bulldozing bills through and some bhakti