The journalist, Ziar Yaad, clarified that he had been 'beaten' and that the reports of his death were false.

On Thursday morning, multiple journalists and news outlets began posting that a Tolo News journalist had been killed by the Taliban in Afghanistan.

Their source was a tweet by Tolo News in Persian which, according to Google translate, read: "Tolo News reporter killed by Taliban in Kabul." The text was also the headline of the report.

Clicking on the report itself, however, led to an account of how the journalist, Ziar Yad, had been assaulted by members of the Taliban while out reporting; it made no mention of his death.

The Google translation is incorrect.

Yet most publications relied on the Google translation of the tweet.

The journalist himself tweeted a clarification, stating that he had been "beaten" but that the news of his death was "false".

I was beaten by the Taliban in Kabul's New City while reporting. Cameras, technical equipment and my personal mobile phone have also been hijacked
Some people have spread the news of my death which is false.The The Taliban got out of an armored Land Cruiser and hit me at gunpoint

Speaking to Newslaundry after the incident, he said, “Our country is always a victim of violence. The life of a journalist here is full of problems and hardships. We have to be patient with everything.” He also said that Tolo News would soon be publishing the English story of what had happened on their website.

Tolo News reported on the attack on Yaad and his cameraperson Baes Majidi in Shahr-e-Naw area of Kabul city, noting that they were beaten by the Taliban for "unclear reasons".

Yaad was quoted as saying, "While we were taking footage, Taliban came and, without asking us who we were, made a noise and took my mobile phone and the camera of my cameraman. We showed our reporter badges but they came and slapped us and beat us with their guns. They took my mobile and our work equipment with them." 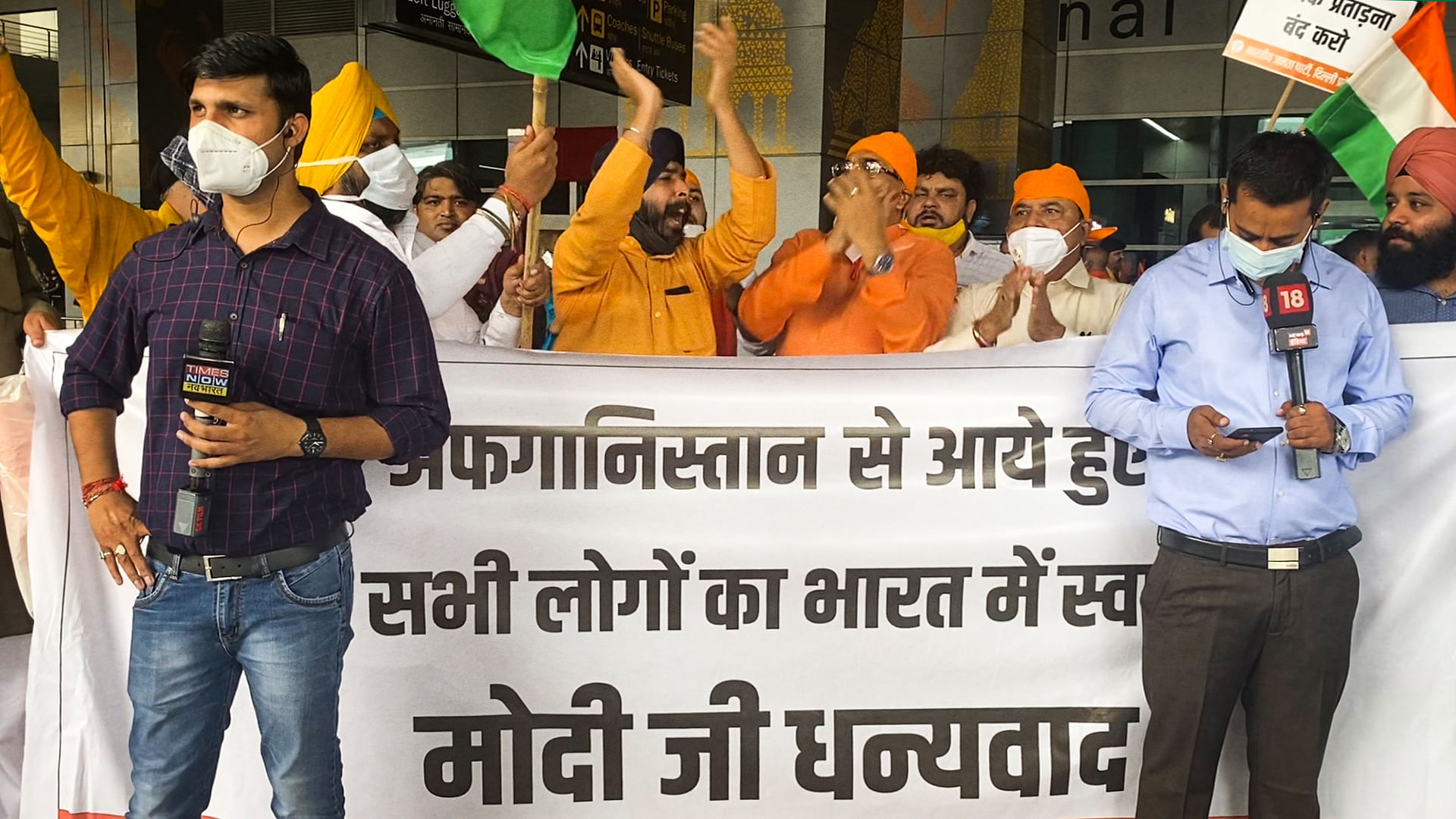