Student activist Umar Khalid withdraws bail application, substitutes it with a new one

The move comes after the prosecutor had challenged the maintainability of the bail application in a co-accused’s case.

The lawyer of student activist Umar Khalid today withdrew Khalid's bail application, filed under section 439, and substituted it with section 437 of the Code of Criminal Procedure.

The move happened after special public prosecutor Amit Prasad challenged the maintainability of a bail application filed under section 439, in the context of a bail plea filed by former Congress councilor Ishrat Jahan in the same FIR.

As Indian Express reported, "In [Jahan's] case, the prosecution had argued that Jahan’s bail plea was filed under Section 439 of Code of Criminal Procedure (CrPC) and the same could not be entertained by a special court. The prosecution had contended that Jahan’s only option was to withdraw the present bail plea and file a fresh one under the relevant provision of Section 437 CrPC."

During Khalid's bail hearing, Prasad told the court, "To paint prosecution that it is (using) a dilatory tactic, is something I will have to reply to."

Khalid's lawyer Trideep Pais said he was withdrawing Khalid's application and substituting it with a new one. "I have filed an application to substitute the bail application. I don’t want it to come in the way. There is no impediment for the court to consider under the relevant provision," he said.

The court then sought the prosecution's response to the fresh bail plea. The hearing was adjourned to Wednesday.

During Khalid’s previous bail hearing, his lawyer had said that statements in the chargesheet were a “figment of [the] imagination” of the officer who drafted it and, when handed to the media, were “shaped” as truth to form public opinion against Khalid. 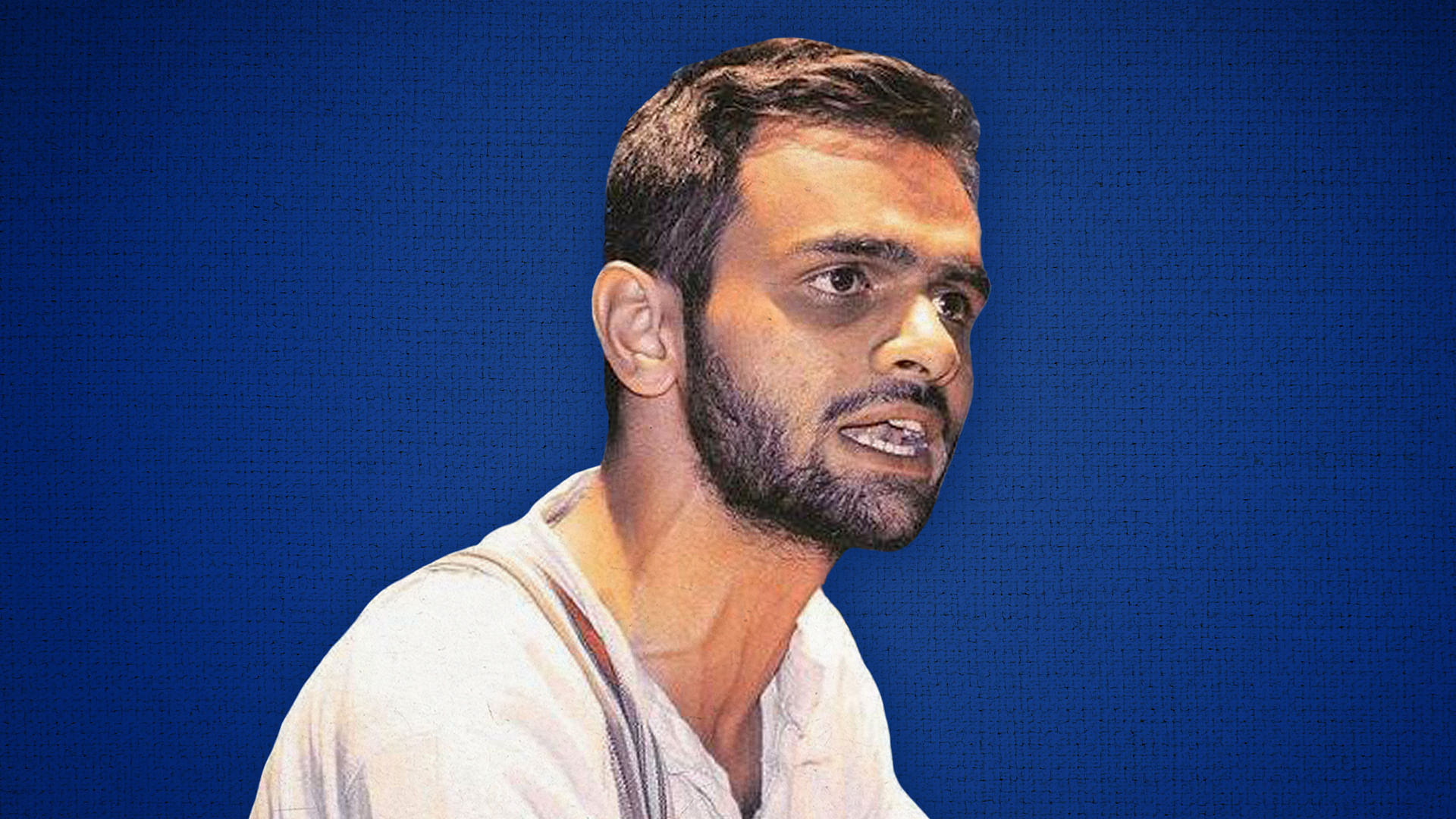 Delhi police had 'nothing but Republic TV and News18' in case against Umar Khalid, says his lawyer