The Supreme Court today refused to entertain a writ petition filed by the Wire last week seeking quashing of the three FIRs against them by the Barabanki police in Uttar Pradesh, LiveLaw reported.

The Wire’s founding editor Siddharth Varadarajan told Newslaundry that judge Nageshwar Rao asked the media portal to go to the high court first. The Supreme Court had said, “We are all for freedom of press and we do not want pressure on journalists but we are afraid to open Pandora's box because we cannot straightaway hear all cases."

According to Varadarajan, the court permitted the Wire to withdraw the petition and gave them two months protection from any coercive action to allow them to approach the Allahabad High Court.

“This is a very good development as far as The Wire is concerned,” Varadarajan said. “We will pursue the quashing of these FIRs before the Allahabad High Court without the sword of the UP police hanging over our heads.”

On June 23, the Wire had published a video report on the demolition of a mosque in Uttar Pradesh's Barabanki, which the administration had claimed was an "illegal structure".

Two days later, the Barabanki police filed an FIR against the Wire for spreading "false information" on the demolition of a mosque in Ram Sanehi Ghat city. The FIR named two journalists with the news portal - Seraj Ali and Mukul S Chauhan - as well as Mohammad Naeem, who figured in the video, and Mohammad Anees, a member of the mosque committee. 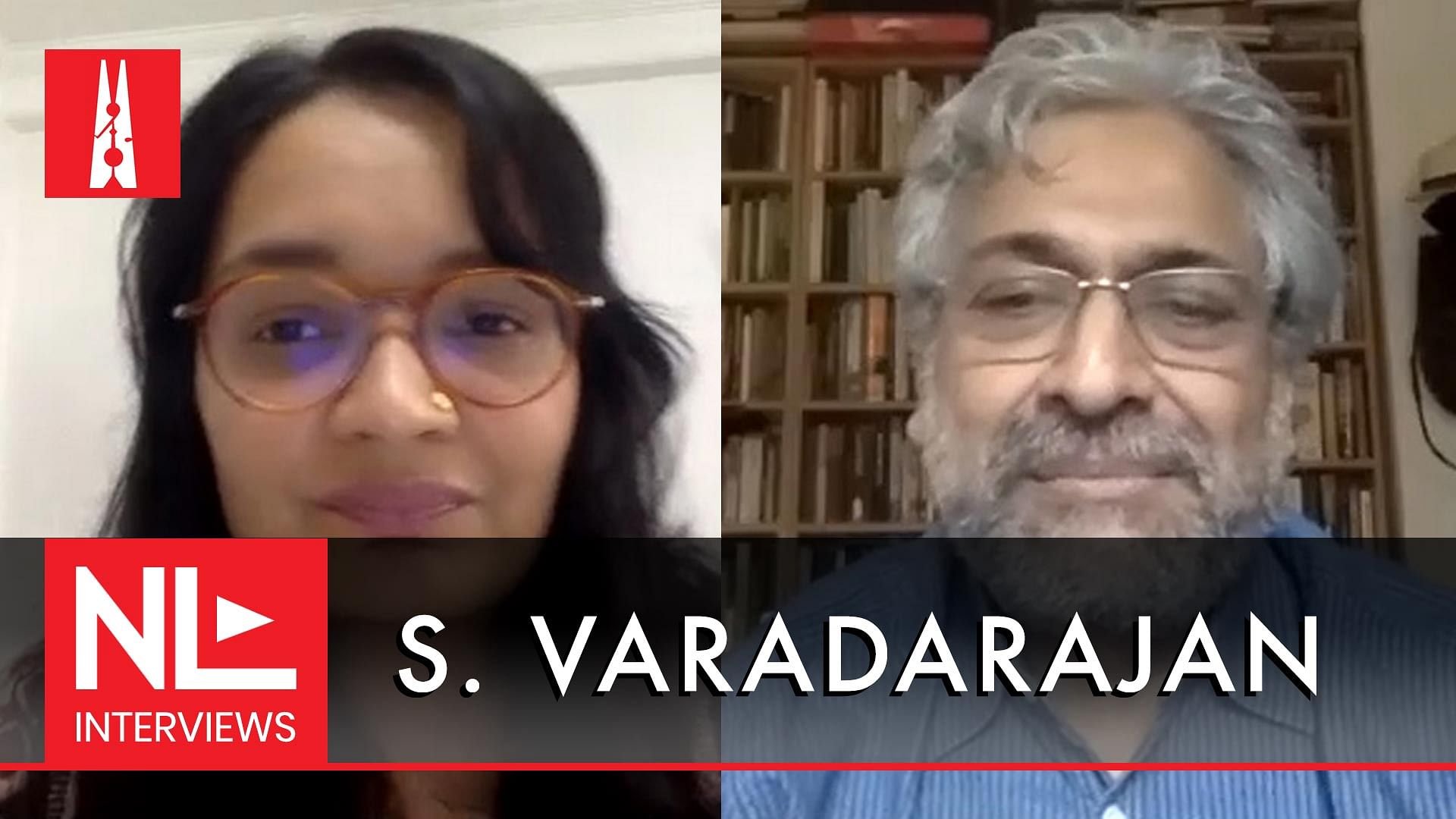