The statement also urged the Editors Guild to take up the matter and ask every news organisation to bar Akbar from its newsrooms.

“How will India’s news media report sexual misconduct and hold others accountable when it doesn’t hold such standards on its own?”

This question has been raised by over 150 journalists, writers and artists who wrote to WION News asking it to "stop MJ Akbar from being employed in its newsroom". WION is owned by the Zee Media group.

The signatories said that “by allowing someone accused by multiple people of sexual harassment in its newsroom, WION and Zee TV are violating the responsibility they have to journalists who carry out the important mission of informing the public".

150+ journalists, writers, artists appeal to @WIONews & @ZeeNewsEnglish to make their newroom a safe place for women and remove @MJAkbar who has been accused of sexual assault by 20+ women.
We also ask @IndEditorsGuild to speak up, take action.#MeToo
Statement, signatories ð pic.twitter.com/bWB83qk8jD

By choosing to employ MJ Akbar, the statement said, "WION is failing journalists and ignoring the traumatic experiences of more than 20 women who have courageously spoken out about MJ Akbar’s despicable misuse of power.”

A former editor and union minister, Akbar had been accused of sexual harassment by several women in 2018, following which he resigned as minister of state for external affairs. Last month, Newslaundry had reported that Akbar was returning to the newsroom by joining Wion. 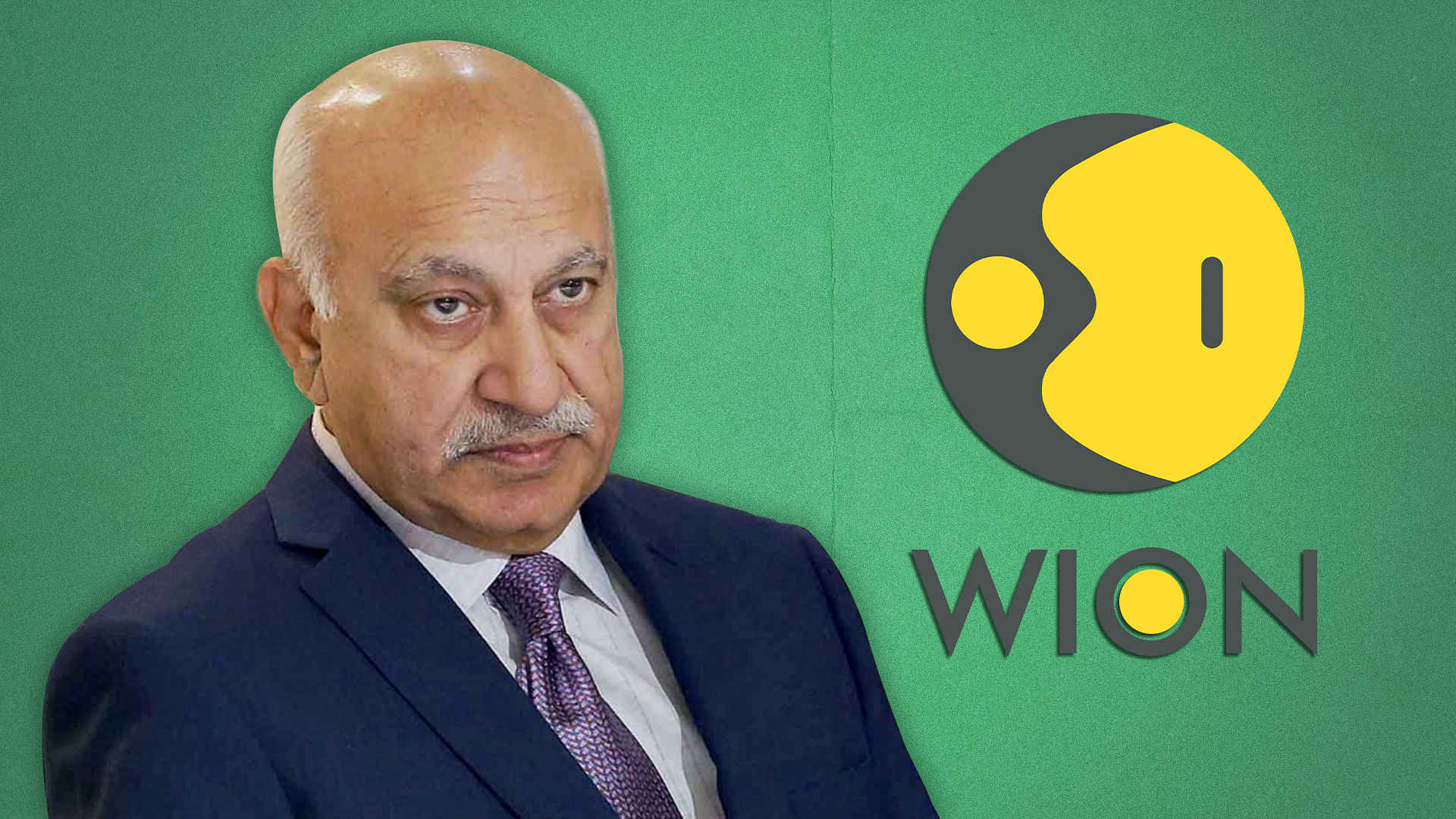 The statement also urged the Editors Guild of India to take up the matter and ask every news organisation to bar Akbar from its newsrooms because “a clear, meaningful message needs to be sent out to young female journalists that the Guild is committed to ensuring a safe working space for them where they are respected and encouraged to speak up.”

The statement noted that Akbar had filed a complaint of criminal defamation against a fellow journalist, Priya Ramani, for speaking out, “effectively seeking to put a fellow woman journalist behind bars”. The statement said their message to WION was that “putting MJ Akbar in a position of power would have a chilling effect of silencing its own and other journalists against abuse.”

Earlier this month, the Coalition for Women in Journalism, a global body, had also released a statement opposing the return of Akbar to WION’s newsroom, saying that his presence in the newsroom was “not only a sexual threat, but a regular reminder to women women employees of WION that their employer organization will not back them in case they are endangered by Akbar’s presence.”