NCRB data: 214% surge in cases pertaining to dissemination of misinformation during pandemic year

According to the latest National Crime Records Bureau data, there was a 214 percent increase in the circulation of “false/fake news” and rumours in 2020 as compared to previous years, Indian Express reported.

The circulation of fake news is punishable under section 505 of the Indian Penal Code, which states: “Whoever makes, publishes or circulates any statement or report containing rumour or alarming news...shall be punished with imprisonment which may extend to three years, or with fine, or with both.”

However, Express noted that posts on shortage of beds and oxygen during the pandemic were also labelled as "fake news" by some states.

Another study in the Journal of Medical Internet Research found that Whatsapp is one of the primary sources of Covid misinformation in India among internet users. According to the Hindu, the NCRB data noted that there were 578 instances of "fake news on social media". 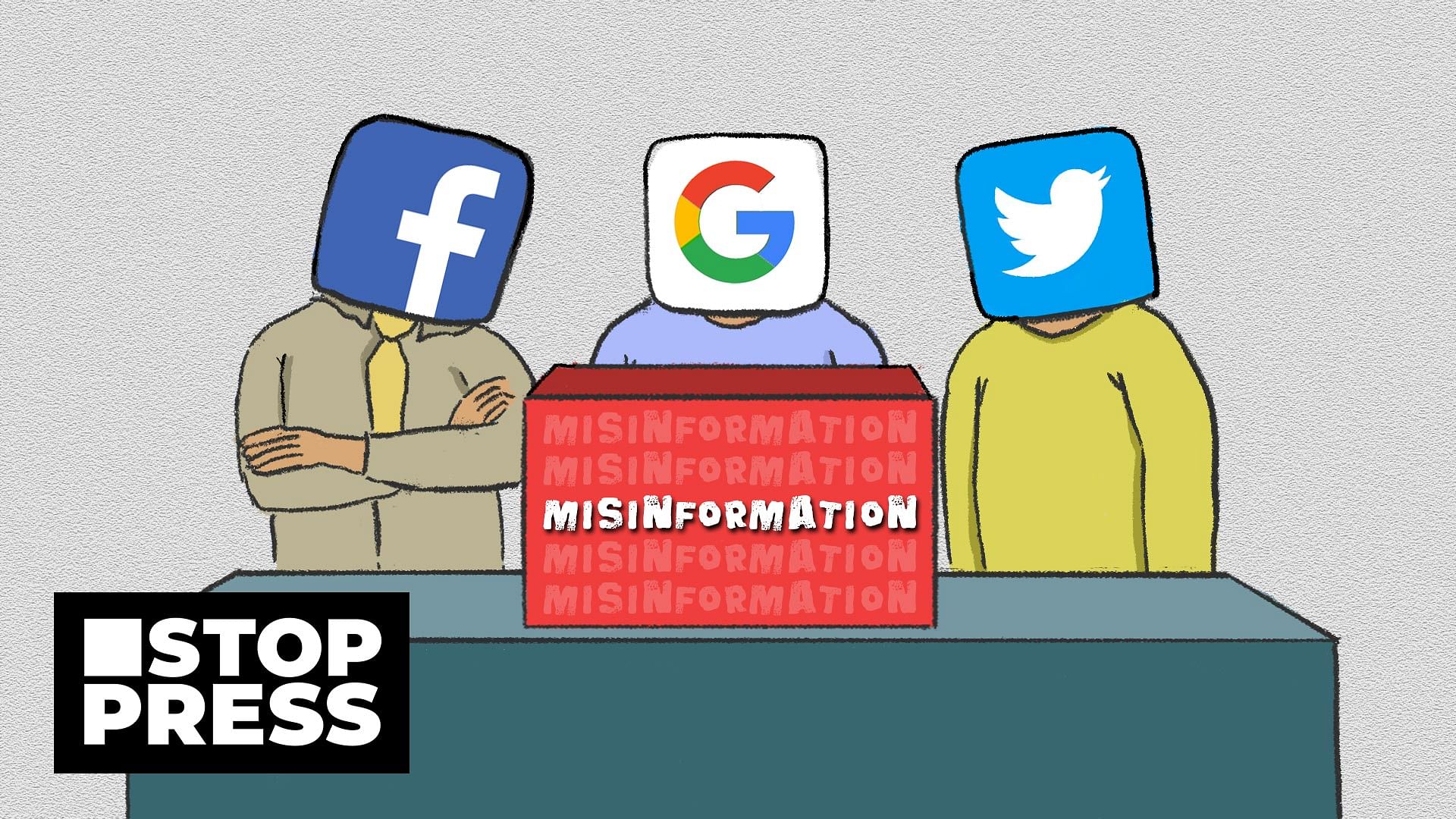