Channels like India Today and News18 chose to say that the ‘speculation’ had ended on the identity of Jahan's child’s father.

Yishaan Dasgupta is barely a month old. But last week, Indian news channels infringed upon the newborn’s right to privacy by airing his birth certificate on TV.

Yishaan is the son of Bengali actor and Trinamool Congress MP Nusrat Jahan. Ever since Jahan had announced her pregnancy in June this year, news channels had been speculating about the father of her child. Jahan had announced her separation from businessman Nikhil Jain the same month. Subsequently, media reports suggested that she was in a relationship with Yash Dasgupta, fellow Bengali actor and member of the Bharatiya Janata Party.

The “leak” of her child’s birth certificate confirmed these suspicions, and news channels tripped over themselves to “break” the news.

The reason for their interest is obvious: Jahan and Dasgupta are an interfaith couple with divergent political affiliations and had a child out of wedlock. For sections of the media, the “scandal” almost writes itself, regardless of breach of privacy and the fact that a child’s birth certificate is hardly a matter of public interest.

Newslaundry spoke to several legal experts on the lines crossed by these news channels.

Sherbir Panag, a lawyer and partner at Panag & Babu Law Offices, pointed out that a birth certificate is “never publicly accessible”. “To take somebody’s personal and sensitive information that could reveal their identity is a serious breach of privacy,” he said.

Akash Karmakar, also a partner at Panag & Babu, said Indian law is “toothless” when it comes to guarding individuals against “leaks” of their personal information.

Importantly, India is yet to ratify its Personal Data Protection Bill 2019, meant to safeguard citizens’ personal data. The bill has been in the works for over four years. A joint parliamentary committee deliberating upon the bill got its fifth extension during the monsoon session in July this year. The committee is now expected to submit its report during the winter session of Parliament, which is likely to take place in November.

Additionally, the Information Technology (Reasonable Security Practices and Procedures and Sensitive Personal Data or Information) Rules, 2011 states that if data is sensitive – biometric information, or physical or physiological or health details – consent must be explicitly obtained before the data is used or transferred.

“In this particular case,” Karmakar said, “the first person to collect and disseminate this data has violated the law.”

Panag said that for media houses broadcasting visuals of the birth certificate, they need to have obtained the certificate legally. “They can’t claim journalistic sources for this,” he said. “Because the person who was entrusted with protecting this data of Jahan’s son, also called data fiduciary, violated their duty of protecting the data by sharing it with unscrupulous media houses.”

In this case, Panag explained, the child’s parent can approach the court seeking damages, claiming that the airing of their son’s birth certificate served no public interest. Further, the Kolkata Municipal Corporation, which is the party that issued the birth certificate, can be approached with a complaint that the child’s right to privacy was violated.

In the case of public officials like Jahan, the disclosure of sensitive information, such as her child’s birth certificate, can be considered justifiable if it has any connection with her official duties as an MP.

“For instance, if a birth certificate is closely pursuant to a controversy regarding a public official’s age or maybe a declaration in their election affidavit, then it would have been a relevant ‘scoop’ for the media,” said Apar Gupta, the executive director of the Internet Freedom Foundation.

But in this case, news channels were “breaking” the news of the identity of the child’s father.

Since the birth certificate aired on TV, Gupta said, Jahan could seek remedies under the Cable Television Regulation Act of 1995. Under the act, a complaint can be filed with the ministry of information and broadcasting. For content broadcast on news channels, aggrieved parties can also file complaints with the News Broadcasting Standards Authority, an independent body under the News Broadcasters Association.

Last year, for instance, actor Rakul Preet Singh had approached the Delhi High Court, seeking directions to the central government, the Press Council of India, and the News Broadcasters Association to ensure that the media did not broadcast any programme or publish any article connecting her with the Rhea Chakraborty drug case. Taking cognisance of her complaint, the NBSA had slammed TV channels for vilifying Singhs, and had also asked Zee News to air an apology.

It should be pointed out that news channels often do not comply with the NBSA’s directions. 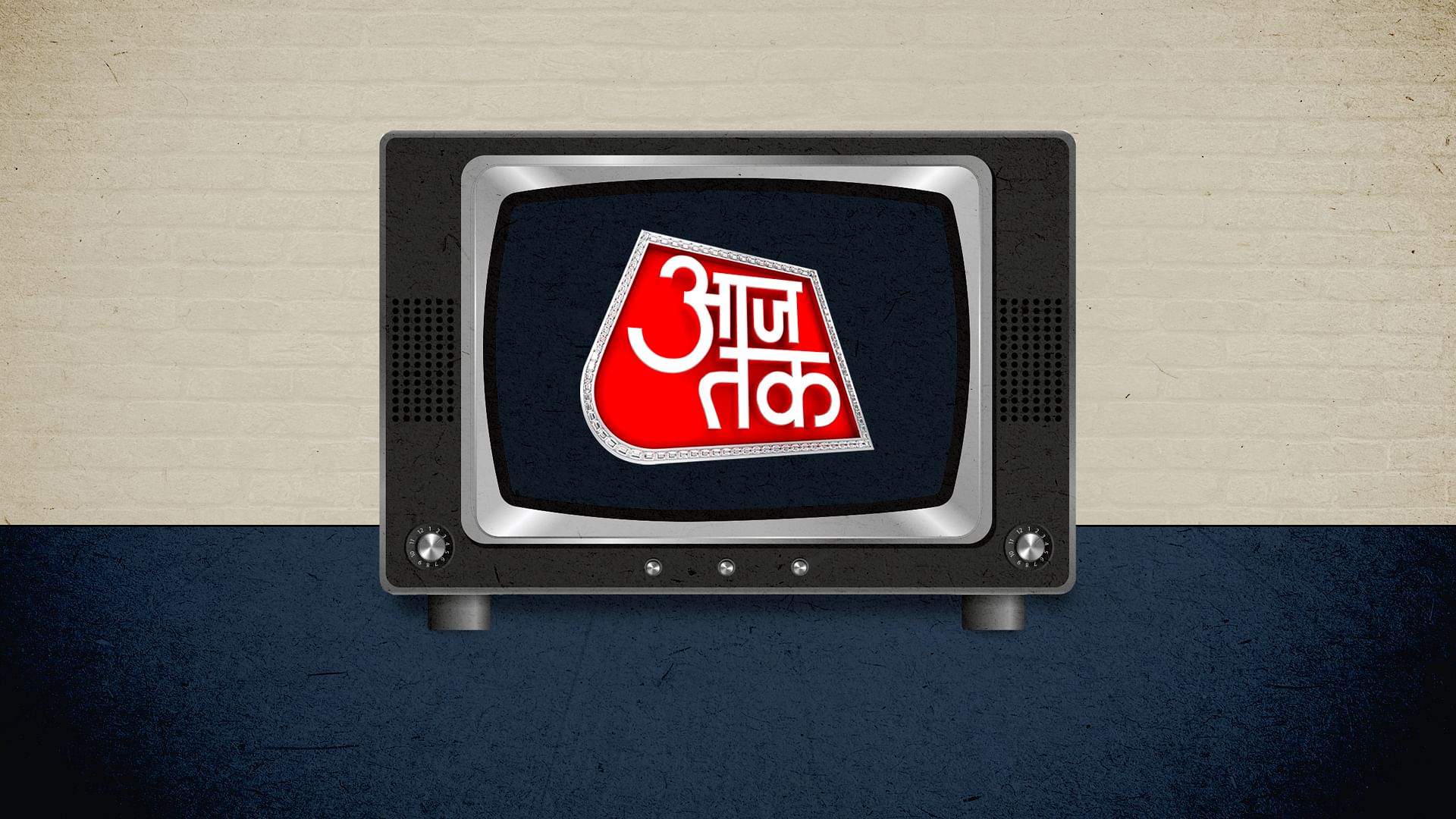 Can Jahan sue the news channels in question for defamation for airing her son’s birth certificate?

Gupta explained that defamation applies when there’s an inaccuracy in a statement deemed to be “factual” that could injure a person’s reputation.

“But there are exceptions,” he said. “The defamation remedy exists even if the statement is factually correct and is ostensibly made in public interest, as could be argued by news channels.”

He added, “The decision will then be contextually determined in terms of how that ‘factually correct’ information has been shared. There will be a further level of inquiry as to the specific dialogues, the characterisation of the information, how it was released, and whether it only satisfies a kind of a perverse, voyeuristic interest into a person’s background.”

Karmakar said proving damages in a defamation case is difficult and most cases stretch on for years. However, as per the IT Act, “whoever contravenes any rules or regulations made under this Act, for the contravention of which no penalty has been separately provided, shall be liable to pay a compensation not exceeding Rs 25,000 to the person affected by such contravention.”

Hence, the person who first shared the data with news channels, or the authority that issued the birth certificate, or both, could be held liable here and asked to pay the residuary penalty.

Most legal experts were of the opinion that there is an absence of enforcement with regards to the Cable Television Regulation Act, 1995.

This isn’t the first time that news channels have broadcast “scandalous” information on Jahan.

Soon after her victory in the 2019 Lok Sabha election, Jahan married businessman Nikhil Jain in Turkey. Her “Hindu” attire as a bride – with vermillion, mangalsutra and bangles – left some people displeased.

Asad Qasim, a cleric at an Islamic centre in Deoband, had said, “In Islam, a Muslim can marry only a Muslim. She works in movies and actors don’t care about customs so it's pointless to talk about the matter. I am only stating to the media what Sharia says.”

Taking a cue from Qasim’s statements, some journalists decided the best person to air their opinion on the issue was Vishva Hindu Parishad leader Sadhvi Prachi, who said, “If a Muslim woman marries a Hindu and wears sindoor, Muslim clerics deem it haram. But if a Muslim man lures a Hindu girl in ‘love jihad’ and makes her wear a burqa, then that is not haram.”

India Today and News18 Hindi also claimed that Qasim’s statement was a “fatwa”. Jahan later addressed the controversy, saying she represented an “inclusive India” and would not pay heed to comments made by “hardliners, as it only breeds hatred and violence”.